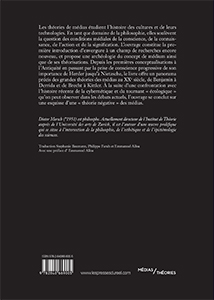 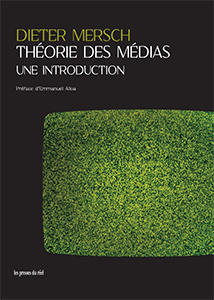 order
wishlist
An introduction to media theory.
Dieter Mersch studied mathematics and philosophy in Cologne, Bochum, and Darmstadt. In 2004 he became Professor of Media Theory and Media Studies at the University of Potsdam. Since 2013 he has been Head of the Institute for Theory at the ZHdK Zurich. Dieter Mersch was guest professor in Chicago, Budapest and Lucerne, and Fellow at the IKKM Weimar and at the ZHdK Zurich. His work focuses on media philosophy, aesthetics and art theory, semiotics, hermeneutics, poststructuralism and philosophy of the image and language.
order wishlist
Introduction by Emmanuel Alloa. 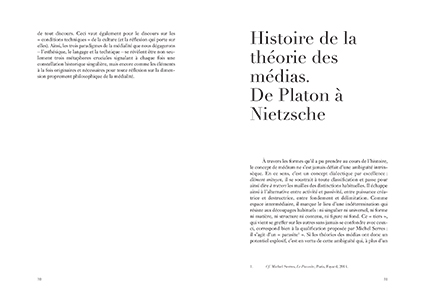 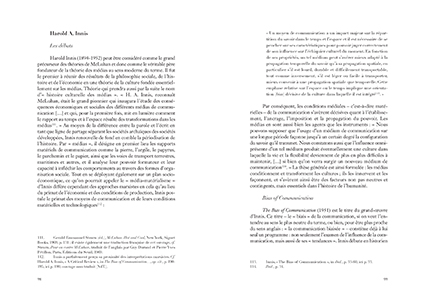 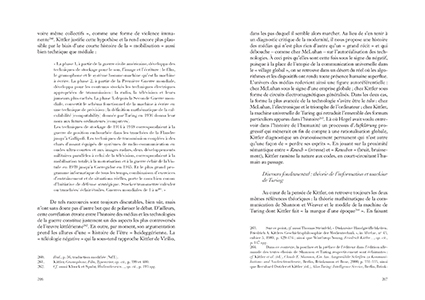