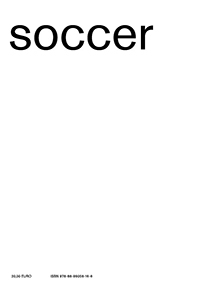 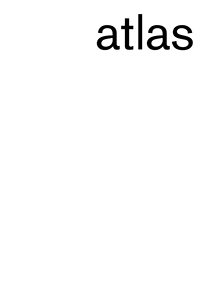 order
A rich and diverse panorama of football gestures selected from newspapers' photographs dating from 1990 to 2010. The aesthetic classification of these gestures opens to wider reflections on sport as choreography and artistic performance.
Atlas Soccer is part of Atlas, a collection of images taken from newspapers and gathered from 1990 to 2010 and later filed by subject. The material, exclusively in paper format, was found by chance and collected without a particular reason other than the compulsive attraction to the photographic image. It was only later, in the filing process, that it has found its current form, a sort of map of the author's obsessions.
Atlas Soccer is different from other, more uniform, collections in that inside the soccer world there are an infinite series of sub-categories that can be traced back to the actions and gestures taking place on the 90 minutes of the match. This chain of gestures opens to wider reflections on performance and production. Every gesture goes beyond its primary nature of spontaneous action and into the hybrid territory of representation. Soccer players, modern heroes relentlessly followed by camera lenses, give vent to their narration in a chain of poses that find their outlet in the image itself, displaying forms dripping with erotism and involuntary history of art. The match becomes synonym with the world; its gestures being its subjective variant.
Limited edition of 300 hand numbered copies.
Marco Mazzoni is an Italian choreographer, performer and visual artist. In 1989 he moves to New York to follow the professional training program at the Merce Cunningham studio, where he gets involved in contact improvisation, performance and visual arts. Mazzoni comes back to Florence in 1994, where he worked with Roberto Castello and Virgilio Sieni. In 1995 he founds with other artists the collective Kinkaleri, whose productions have therefore always been characterized by transversal signs and progressively undermining the use of representation in the contemporary field. Beside the company's work, he has been developing his own personal research on visual art, installation and performance. In 2013 Marco Mazzoni founded Mazoopub, an independent publishing house with which he develops and prints a series of fanzines. He lives and works in Florence.
order
published in 2016
bilingual edition (English / Italian)
18 x 26,5 cm (softcover)
208 pages (b/w ill.)
20.00 €
ISBN : 978-88-99058-16-6
EAN : 9788899058166
in stock 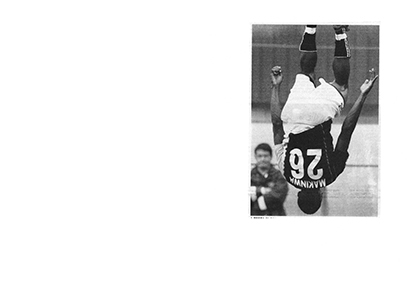 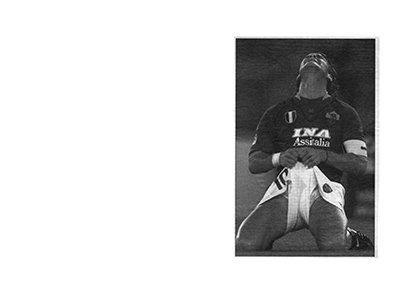 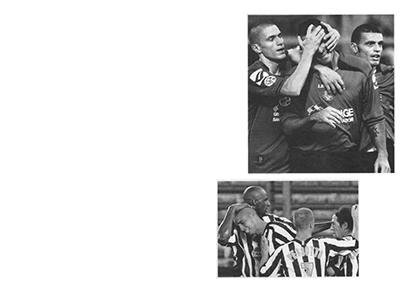 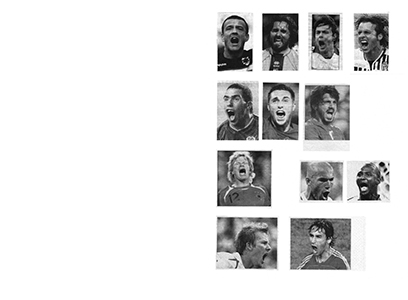 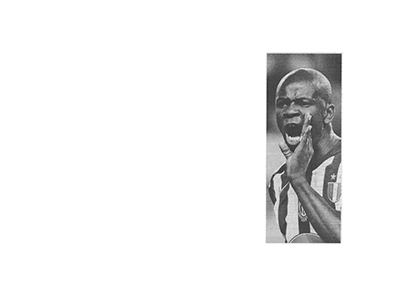 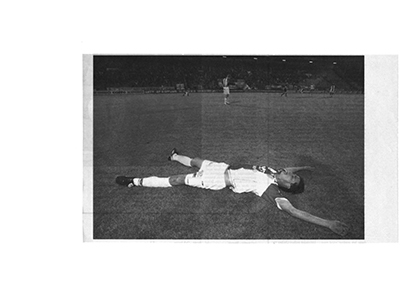