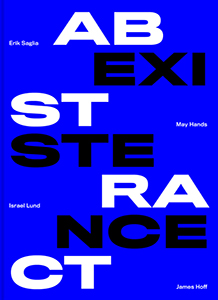 order
This volume documents a series of site-specific works by four artists looking at existence from an abstractionist point of view.
What sense is there today to take another look at existence from an abstractionist perspective? During a period flooded with figurative imagery in videos, television, advertising and cinema, what significance does a return to abstraction have? Perhaps Erik Saglia, May Hands, Israel Lund, James Hoff, the artists invited to take part in this series of site-specific exhibitions have only attempted to show the boundary that runs between figuration and the non-figurative vision, or reality and an elsewhere that is as real as its negation.
Published following the series of site-specific exhibitions by Erik Saglia, May Hands, Israel Lund and James Hoff at BACO – Base Arte Contemporanea, Bergamo, from May 2015 to June 2016.
Born 1989, Erik Saglia lives and works in Turin.
Born 1990 in Brighton, May Hands lives and works in London.
Born 1980 in Vermont, Israel Lund lives and works in New York.
James Hoff (born 1975, lives and works in Brooklyn, NYC) is an American artist. His work encompasses painting, sound, performance, and publishing among other media. He has maintained a strong focus on distributed forms and experiments with language, including cross-disciplinary investigations that address orally-transmitted syndromes, computer viruses, and ear worms. Hoff has released two records with PAN, with the latest being BLASTER, which documents his experiments with infecting 808 beats with computer viruses. He has performed and exhibited his art work extensively throughout the United States and Europe over the last ten years. Hoff is also a co-founder of Primary Information, a non-profit arts organization devoted to publishing artists' books and art historical documents.
order
Edited by Valentina Gervasoni, Stefano Raimondi, Mauro Zanchi.
Texts by Elsa Barbieri, Adam Carr, Valentina Gervasoni, Sam Korman, Stefano Raimondi, Mauro Zanchi. 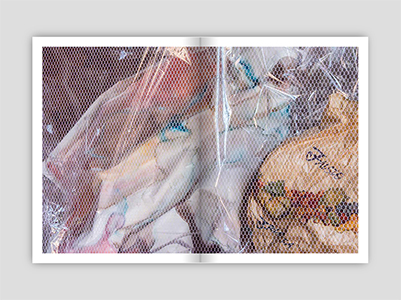 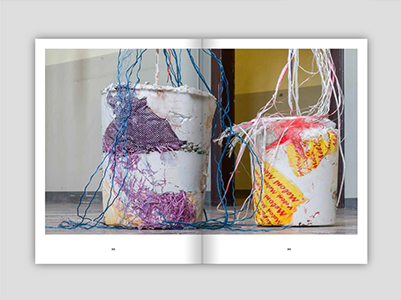 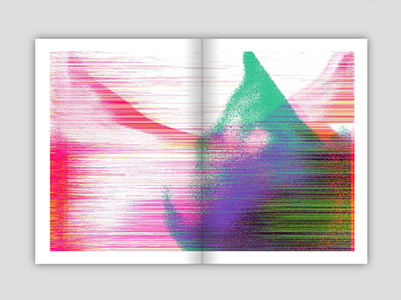 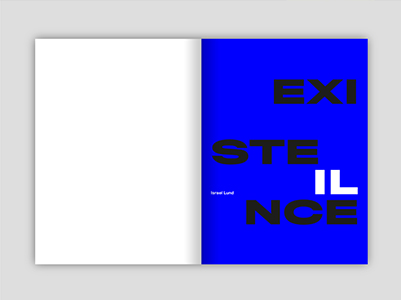 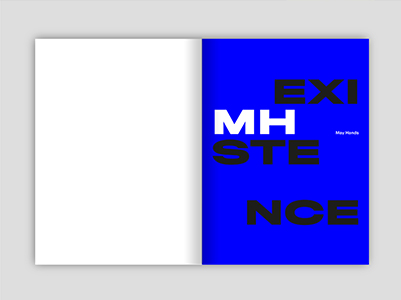 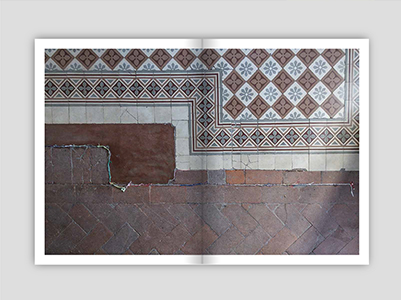