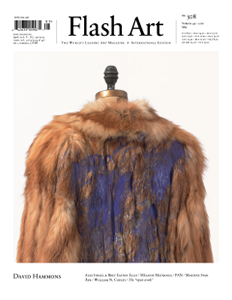 order
wishlist
Umberto Eco's open work theory, David Hammons, Bret Easton Ellis and Alex Israel's collaborative text paintings, individuality and community in Mélanie Matranga's environmental art, Bill Kouligas's Berlin-based record label PAN, åyr art collective, Martine Syms's inquiries into representations of blackness, a late-in-life interview with William N. Copley, reviews…
Following the death of Italian novelist, semiologist and philosopher Umberto Eco, this issue takes as its point of departure questions posed by Eco's eponymous theory of the “open work”. Eco's collection of essays Opera Aperta [The Open Work] was published in 1962, when chance operations and indeterminacy became constitutive elements of the creative process. In today's cultural climate, Eco's thinking on “openness” remains relevant to art practice and criticism, providing “an urgent, irksome protest against the organization and management of all which lives,” as British artist Cally Spooner writes in this issue's “Macro” essay.
The newly introduced “Micro” essay, placed at the end of the issue, responds to “Macro” from the perspective of Italian art, earnestly bringing into the conversation the creative panorama from which this magazine was born. Here, Michele D'Aurizio finds echoes of Eco's theory of the “open work” in the phenomenon of Italian Radical Design. Envisioning “objects that assume shapes that become whatever the users want them to be,” Radical Design is probably the most successful but understudied embodiment of “openness” ever born on Italian soil.
The question of “openness”—and its valences—resonates throughout the entire issue, above all in our cover story devoted to American artist David Hammons. Conceived as a series of “open” questions, posed by a Wattis Institute research group under the guidance of Anthony Huberman, this feature riffs on an uncommonly raw, spiritual and politically charged art practice. Like a jazz musician, Hammons reinterprets art-making procedures in ways that result in unexpected, free-form resonances. But, as Huberman reminds us to ask: “What's the relationship between improvisation and control? Isn't it similar to that of a needle and thread?”
Flash Art is an international quarterly magazine and publishing platform dedicated to thinking about contemporary art, exploring the evolving cultural landscape through the work of leading artists, writers, curators and others. One of Europe's oldest art magazines, Flash Art was founded in Rome in 1967, before relocating to Milan in 1971, and was originally bilingual, published in both Italian and English. In 1978 two separate editions were launched: Flash Art International and Flash Art Italia. Today the magazine remains one of the most recognizable and widely read publications of its kind, and is distributed in 87 countries.
order wishlist
published in May 2016
English edition
22,5 x 29 cm (softcover)
132 pages (color & b/w ill.)
14.50 €
in stock
table of contents 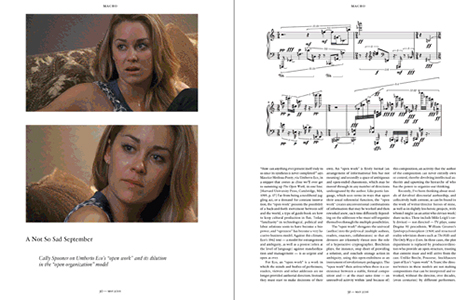 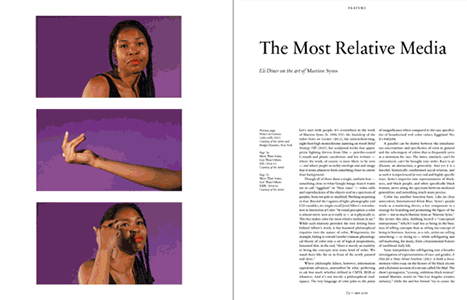 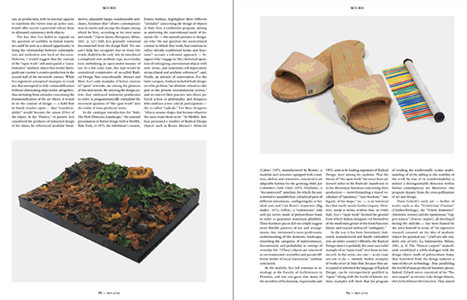 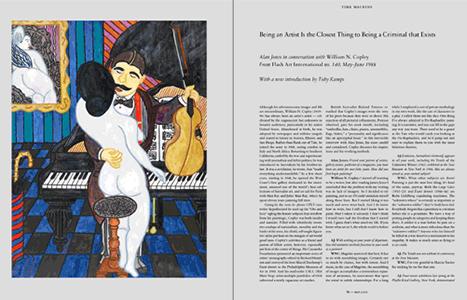 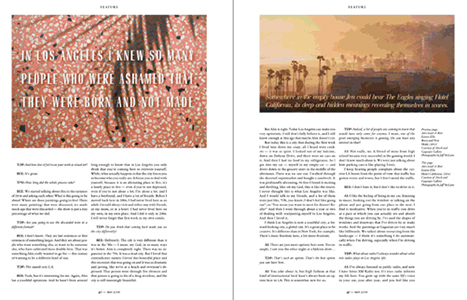 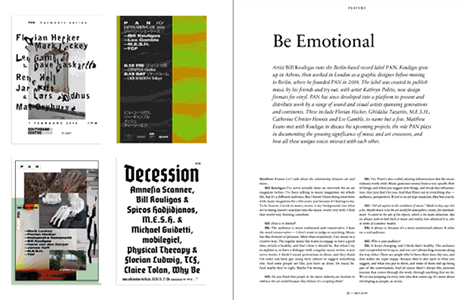 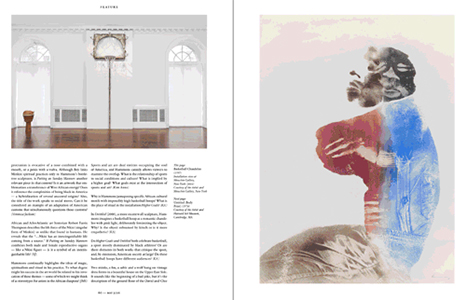 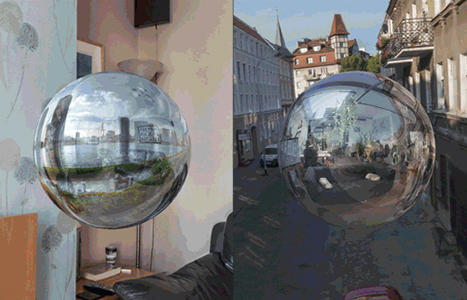