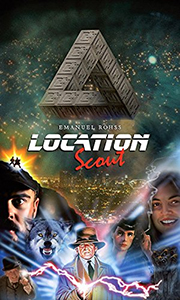 order
Location Scout is an artist's book by Emanuel Röhss conceived as part of a 2015 project that addresses the interrelation between the Ennis House built by architect Frank Lloyd Wright in Los Angeles in 1924 and the Hollywood film industry in particular and the production of pop culture at large.
The book is intended to operate as an artwork in itself, not an index, catalogue or re-iteration of other artwork within Röhss' Ennis House project, yet its consumption and distribution is that of a book. It contains an array of imagery that the artist has been hoarding as part of his research of the mediation of the Ennis House through movies, TV-shows, music videos, computer games and commercial advertising. The image material is appropriated to form a suggestion for a new narrative, or reading, through it's juxtaposition within the book. Intertwined with the imagery is a short story written by Röhss. Drawing on the many tales, characters, elements and environments that has used the house as its setting, e.g. films and shows, the artist has re-worked the material, and made both literal appropriations as well as amalgamations of his sources. Himself a protagonist of the story, he features with his girlfriend as intruders breaking into the house, and subsequently both are faced with a number of challenges that they've got to overcome in order to unwind the mystery and find the secrets kept by the house...
Published on the occasion of exhibitions “Ytterstad”, Johan Bergren Gallery, Malmö, 2015, “The Night Holds Terror”, SALTS, Basel, and “Invitation to Love”, at Thomas Duncan Gallery, Los Angeles, in 2016.
Emanuel Röhss (born 1985 inGothenburg, Sweden, lives and works in London) is a multi-disciplinary artist, working through sculpture, painting and installation with a particular focus on site specificity. His practice interrogates and extrapolates the relationship between art and architecture, functionality and aesthetics. There is a parallel trajectory in Röhss' work, to the Duchampian ready-made, that explores agendas of appropriation and facsimile.
order
Edited by Lucy Chinen.
Text by Emanuel Röhss. 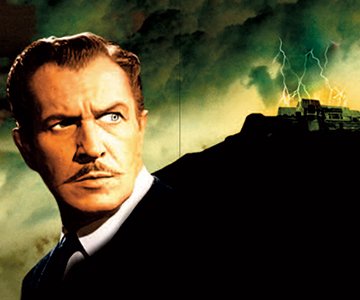 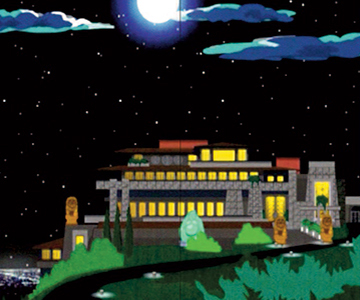 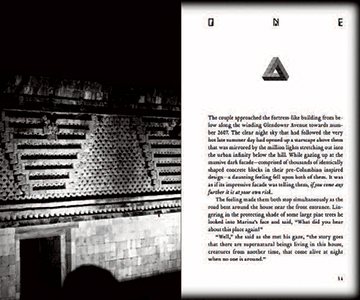 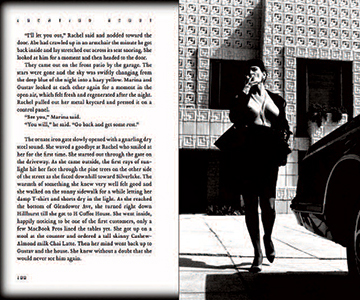