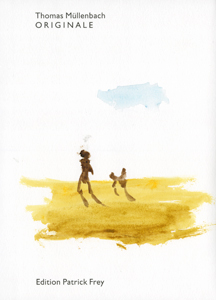 order
wishlist
Thomas Müllenbach's series Halboriginale (“Semi-originals”), which he worked on from 2005-2013, constitutes an artistic appropriation of art-related documentation found in his mailbox over the years.
The point of departure for this series was the countless invitations to exhibitions and other art events that the artist found in his mailbox every day—documentary evidence, as it were, of the day-to-day art scene. Müllenbach has transposed this documentation, which heavily influences his work as it is, into pictures, or more precisely watercolors, of his own. From Dürer to van Gogh, Swiss to foreign artists, figurative treatments to abstract color compositions, these works play on their recognizability. Müllenbach's “semi-originals” are neither forgeries nor copies, but unusual interpretations or, in the artist's own words, “handmade appropriation”. This reference to Appropriation Art is significant, given the huge influence the latter has had on contemporary artwork and, as a result, on the everyday life of the art scene where artist and viewer converge.
Each book cover is unique, individually designed by Thomas Müllenbach, randomly distributed.
Thomas Müllenbach (born 1949 in Koblenz, Germany, lives and works in Zurich) has made his mark on Swiss art and culture since the 1970s. In his capacity as a professor at Zurich's Hochschule der Künste, he has for years made an important contribution to current discourse about art. In 1985 he figured prominently in setting up the Kunsthalle Zürich association, which celebrates its 30th anniversary in 2015—featuring among other things Müllenbach's acclaimed solo show “T.F.T.”, which devoted one whole room to his “semi-originals”.
order wishlist
Graphic design: Hi, Megi Zumstein, Claudio Barandun.
published in November 2015
no text
16,5 x 23 cm (softcover, dust jacket)
368 pages (178 color ill.)
52.00 €
ISBN : 978-3-905929-90-4
EAN : 9783905929904
in stock 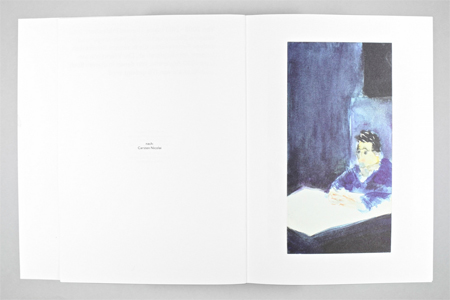 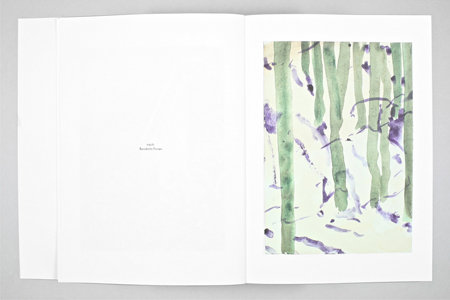 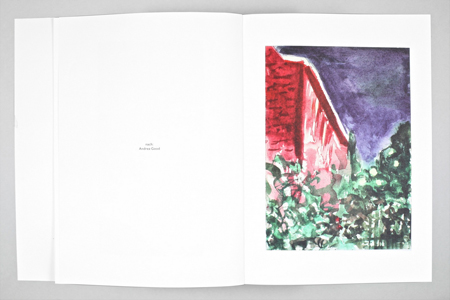 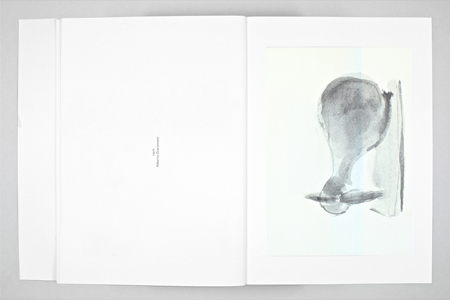 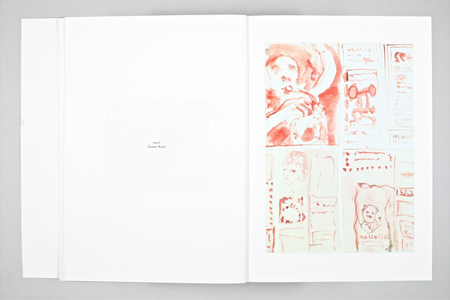 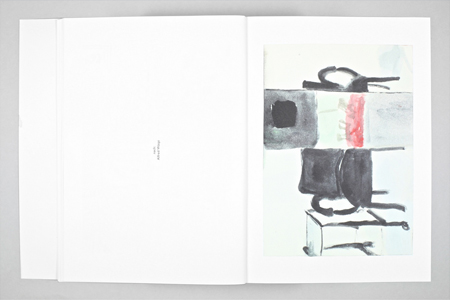 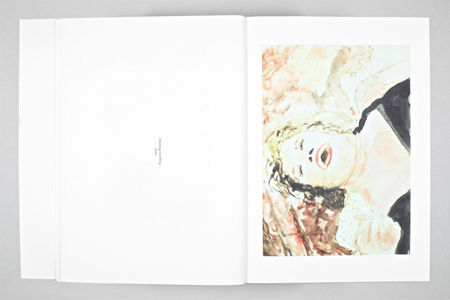