order
wishlist
For thirty years, Max Armengaud takes photographic portraits of European Institutions, from the Paris Opera to the Vatican city.
“What does Armengaud the photographer experience within the monument?
Might he have known, thirty years ago, that his photographic chamber would haunt the antechambers after the opening of the monumental doors of institutions, bastions yielding turn by turn to his excessive demand? Would he have taken the first step? One after the other, the fortresses have tumbled, the Paris Opera, the Villa Medicis in Rome, the Vatican City, Prague Castle, the Casa Velazquez, the Madrid Bullring, the Elysee Palace, the National Assembly, Mont Saint Michel, and so many others, the glorious Toulon Racing Club, as a counterpoint, not counting the unusual meanders in the confines of the inventory and the archive, in the most cumbersome and at times ungainly incarnations of democracy.”
[Michel Enrici

“Max Armengaud's projects are as pharaonic as the places he chooses are monumental. Many are those who live in them and would pose in front of the photographer's camera: between subject, space and artist nothing less than an encounter occurs, invariably preceded by a lengthy approach. For the photographer's little black box to find its way into the coveted grand room, the very workplace of men and women, and the wait and negotiations in the anteroom can be very long, but Max Armengaud's patience is even longer. Respectful of one and all, agreeing with his models on the place for the shoot, he produces series in which people give a group image while the spaces give an image of the monument. But each image lets the deep-seated personality come to the surface—the singular nature of each and every person. Somewhere between intimacy and social corpus, art and documentary archives, artist and society, a reconciliation comes about, by way of equilibrium. Armengaud thus intentionally sets a political act throughout his oeuvre, the act of the happy encounter between art and life.”
Philippe Berling
Max Armengaud (born 1957 in Castres, France) is a French photographer, who documents European Institutions from the inside since 1986.
order wishlist
Texts by Philippe Berling and Michel Enrici.
published in October 2015
bilingual edition (English / French)
22 x 26 cm (softcover)
240 pages (color & b/w ill.)
36.00 €
ISBN : 978-2-35864-082-4
EAN : 9782358640824
in stock
press releases
Critique d'art, Stéphane Pichelin, 2016 (PDF) 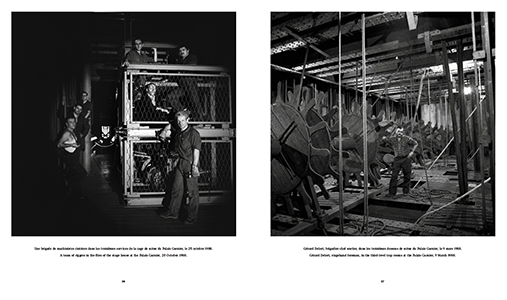 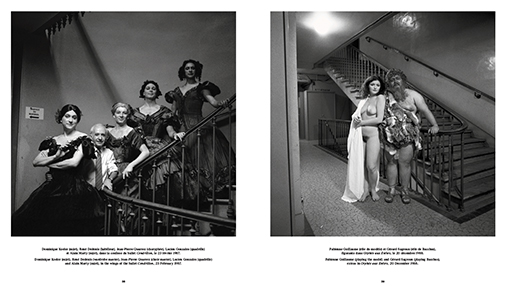 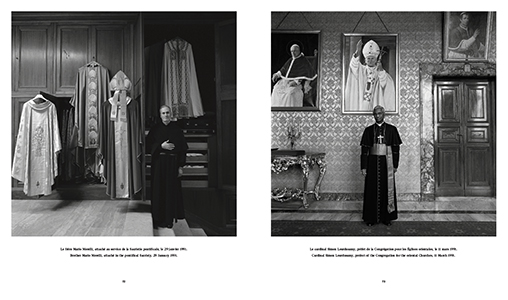 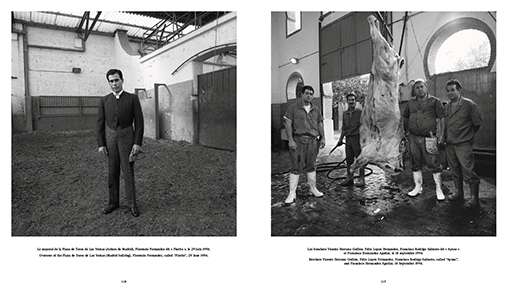 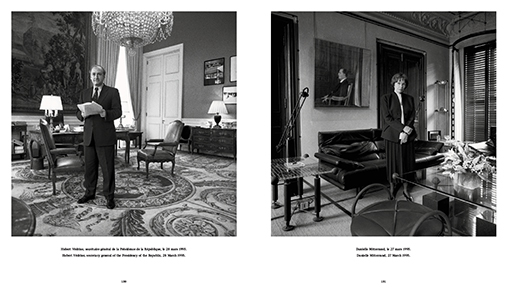 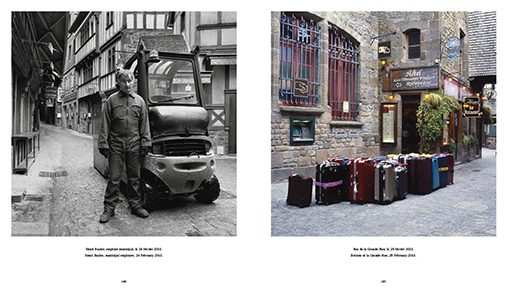 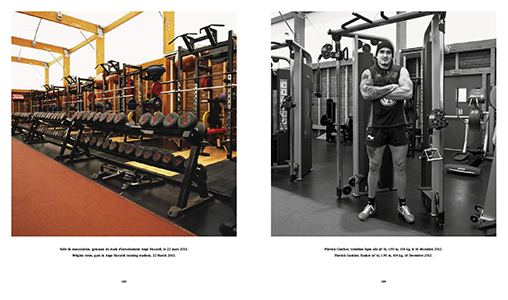