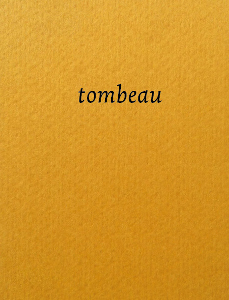 order
wishlist
Drawing relations between writers' quotes and the works of Céleste Boursier-Mougenot (with a text by Benoît Viguier).
“These telescope effects in the work of Céleste Boursier-Mougenot leave a lasting impression on the viewer, a sensory trace, a memory, at once fragile and persistent. These traces, these possible futures, spring forth again in the solitude, though populated, of the reader. At the turn of every page, words bring instantaneous and happy connections. James Joyce's vessels, at once ships and containers, make the porcelain bowls resonate with my own childhood memories. Baudelaire's snow which “tastes of oblivion” swallows me up in a very contemporary way when it meets with the rescue station covered in white material spread over the beach of Santa Monica.
Céleste Boursier-Mougenot's works, never overtly quoting, and doubtless for this very reason, in turn inspire me to grab hold of these forgotten texts, and open up possibilities that seemed shut away forever.”
Benoît Viguier

“If only I could shed my human resemblance
And take the form of the water carrying this boat away!”
Pierre de Ronsard
Quotes of Rainer Maria Rilke, Gilles Deleuze, Élie Faure, Charles Baudelaire, Paul Valéry, Gottfried Wilhelm Leibniz, Lucrèce, Jean-Joseph Goux, Don DeLillo, James Joyce, Martin Heidegger, Giorgio Agamben, Gaston Bachelard, Jean-Jacques Rousseau, Claude Debussy, Henri Bergson, Samuel Beckett, Friedrich Nietzsche, Jean-Luc Godard, Héraclite...
Known for installations that are as much auditory as visual, Céleste Boursier-Mougenot (born 1961 in Nice) is an artist and composer based in Sete (France). First trained as a musician at the Conservatory for Music in Nice, he began his career as a composer for the Pascal Rambert theatre company. His most well known piece, from here to ear (1999-2014), fills a room with chromatically tuned, amplified electric guitars and flock of finches. The birds create sound both through their own calls and their interaction with the instruments. The resulting aleatory music recalls John Cage's compositions, and a sonic environment that has its roots in everything from the 1960s experiments of La Monte Young to the more recent work of artists like Susan Hiller.
order wishlist
Edited by Benoît Viguier.
Text by Benoît Viguier.
published in July 2015
bilingual edition (English / French)
16 x 21 cm (softcover)
96 pages (b/w ill.)
17.00 €
ISBN : 978-2-35864-078-7
EAN : 9782358640787
in stock
press releases
Critique d'art, Fanny Drugeon, 2016 (PDF) 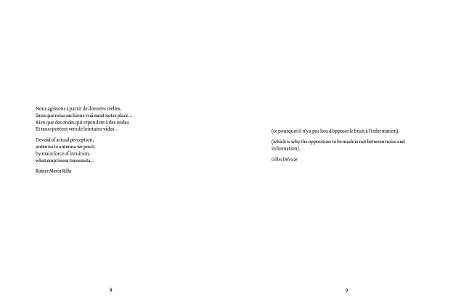 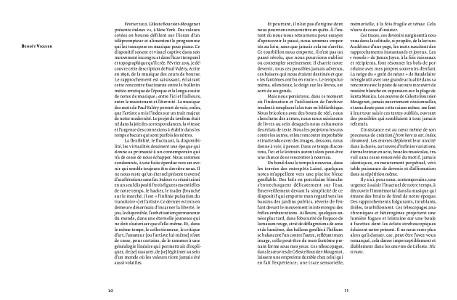 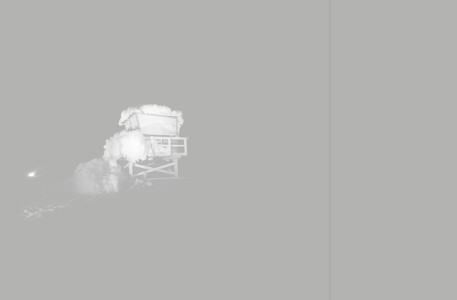 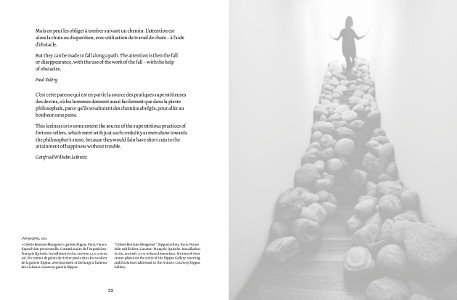 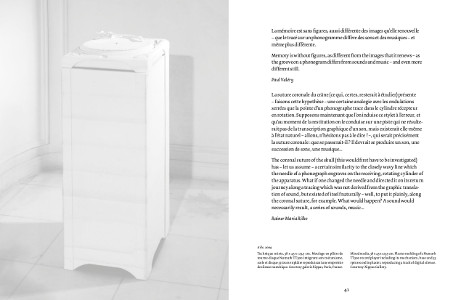 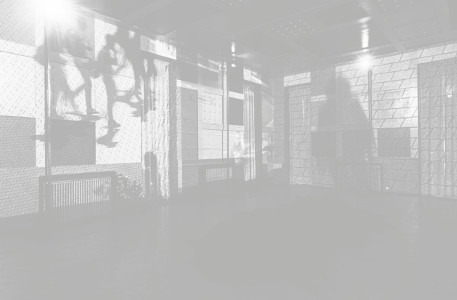 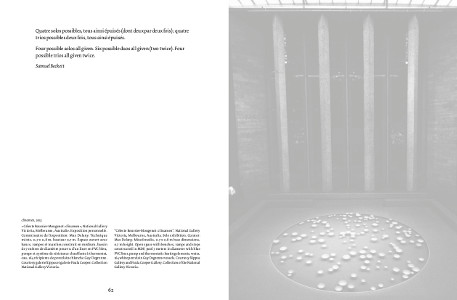 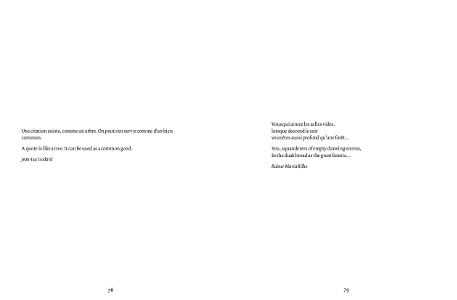 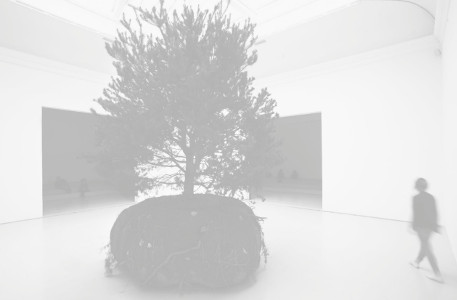