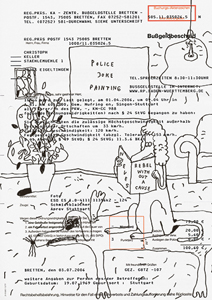 order
wishlist
Fines as an artistic medium: Stefan Marx illustrates the monetary penalties collected by Christoph Keller for its activity as a distiller.
Rebel Without A Cause is a joint project between artist Stefan Marx and distiller Christoph Keller. It features Keller's exorbitant collection of over 150 traffic tickets and regulatory warnings that he accumulated over the last 20 years. These acts of misconduct and unpleasant letters by the authorities transform into art with Stefan Marx' associative drawings layered on top of each ticket. The originals were sold for the same price as the fine multiplied by 7 at Galerie Karin Guenther in Hamburg, under the motto“cheaper ticket = inexpensive artwork” thus the initial punishment transforming into a reward, value and joy.
Artist and designer Stefan Marx (born 1979 in Schwalmstadt, lives and works in Berlin) is an actor of the skateboard scene, whose drawings usually adorn productions of his label "The Lousy Livincompany". He also collaborated with Playhouse Records, as well as with famous skateboard brands.
An expression of everyday's experience with a critical distance, his black and white drawings, overpainted flyers and enigmatic slogans are anchored in street culture but address our cultural awareness.
During the past years, Marx' art travelled around Europe in several occasions and galleries (like "“The Side Effects of Urethane"), as well as being reproduced in various magazines and publications like The Art of Rebellion and Street Logos.
Christoph Keller (born 1969 in Stuttgart) is a highly acclaimed spirits and liquor distiller at Stählemühle, his distillery in southern Germany. As a former art publisher (has been the founder and former director of the art publishing house Revolver – Archiv für aktuelle Kunst), editor, designer, and curator he continues to publish artist books under the publishing label Christoph Keller Editions through Swiss publishers JRP|Ringier. His curated archive on independent publishing Kiosk – Modes of Multiplication has traveled the world and is now housed at the Art Library in Berlin. Keller gives lectures and teaches at various art schools. 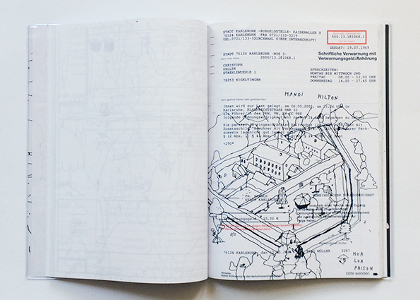 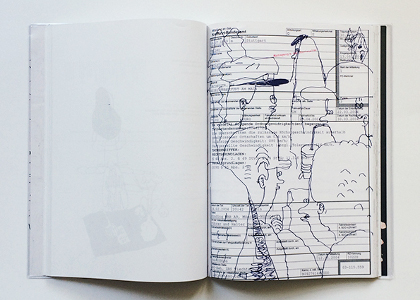 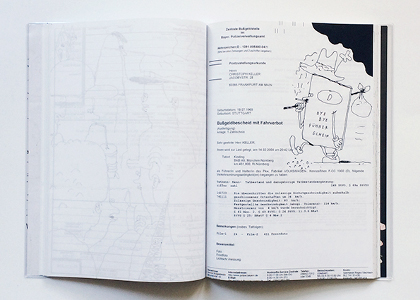 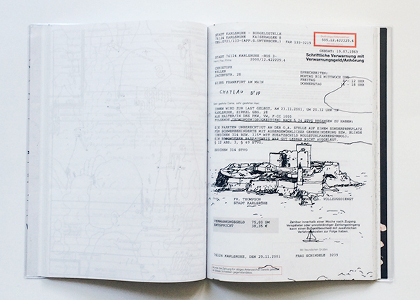 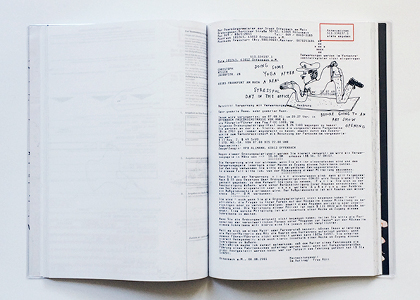 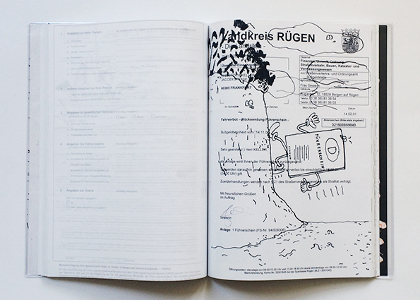 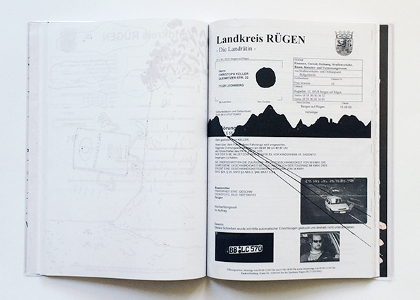 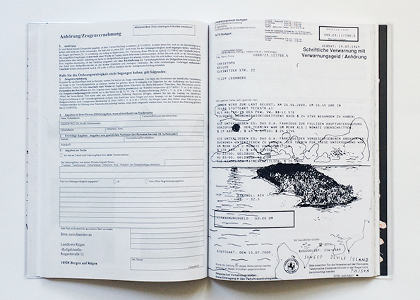 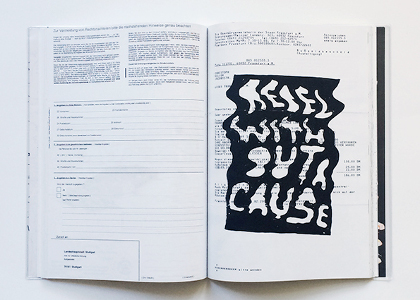 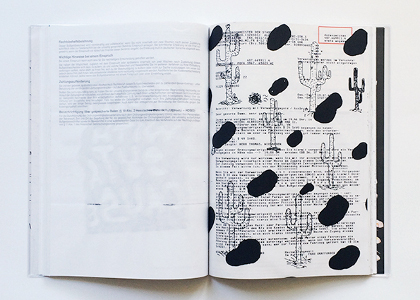 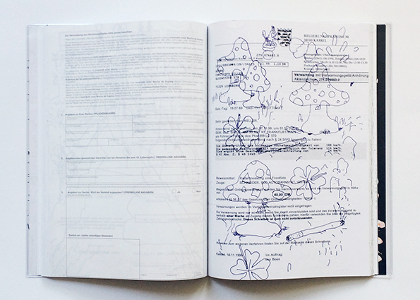 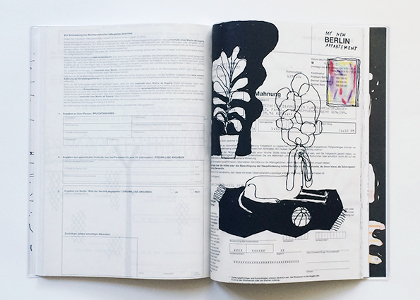