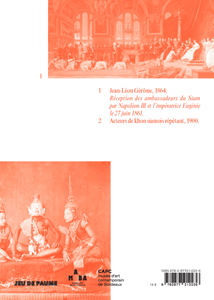 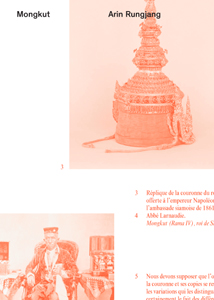 order
wishlist
Published on the occasion of the eponymous exhibitions at the CAPC musée d'art contemporain de Bordeaux, and at the Maison d'Art Bernard Anthonioz, Nogent-sur-Marne (as part of the Jeu de Paume's extramural programming), in 2015.

The Jeu de Paume's Satellite program devoted to contemporary art was initiated in 2007. In 2015, the Jeu de Paume and the CAPC musée d'art contemporain de Bordeaux are jointly organizing the eighth in this series of exhibitions, which from the outset have been entrusted to curators of international renown (Fabienne Fulchéri, María Inés Rodríguez, Elena Filipovic, Raimundas Malašauskas, Filipa Oliveira, Mathieu Copeland and Nataša Petrešin-Bachelez). The latest series, called “Enter the Stream at the Turn” and curated by Erin Gleeson, highlights select practices in Southeast Asia through four solo exhibitions featuring the artists Vandy Rattana (Cambodia), Arin Rungjang (Thailand), Khvay Samnang (Cambodia) and Nguyen Trinh Thi (Vietnam). Their channels of resistance involve the moving image realized both within and against a complex inheritance of cultural and historical occupation and censorship. Each exhibition is accompanied by a publication that was conceived as a carte blanche for the artists. This series of books, each of which was created in close collaboration with a graphic design agency, forms an independent artistic space within the Satellite program.
order wishlist
Text by Erin Gleeson; Arin Rungjang interviews with Woralak Sooksawasdi Na Ayutthaya and Pierre Baptiste. 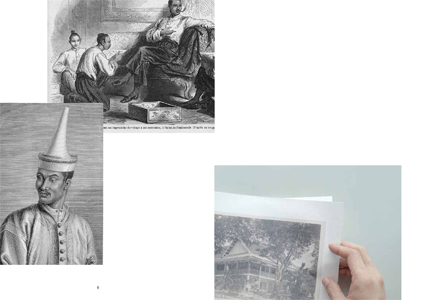 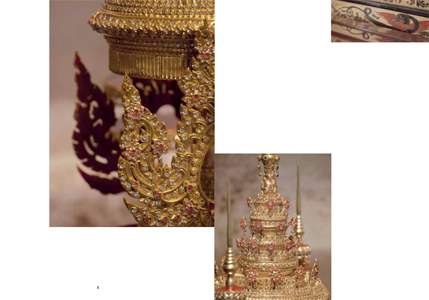 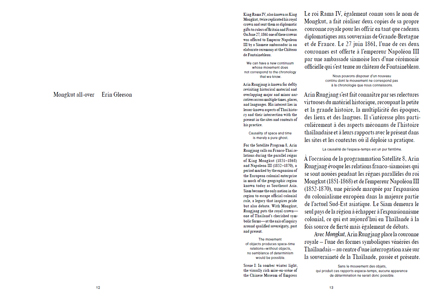 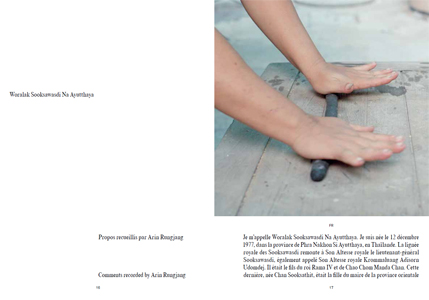 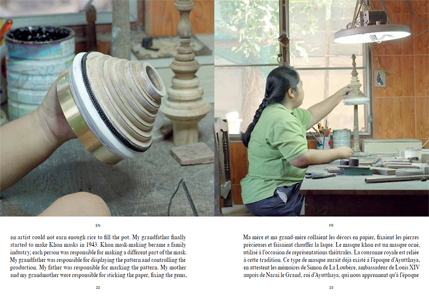 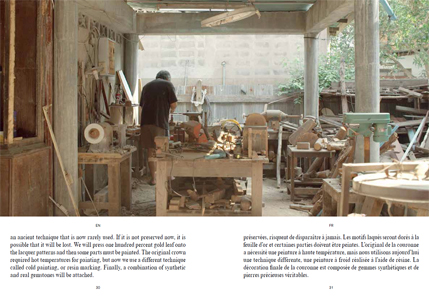 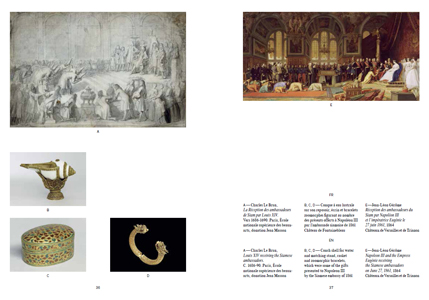 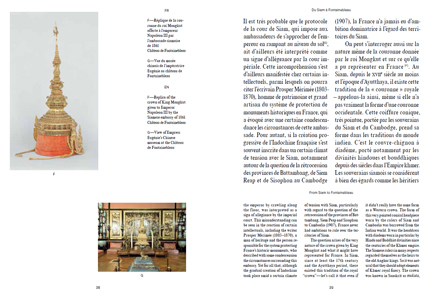 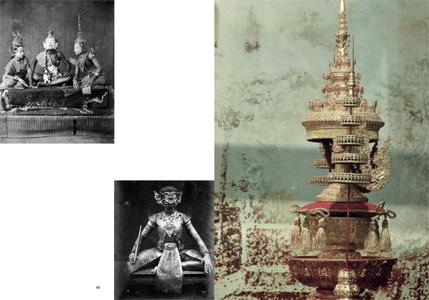 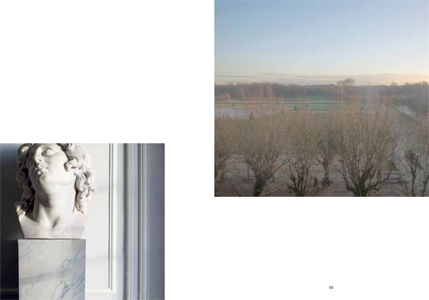