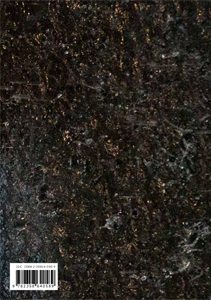 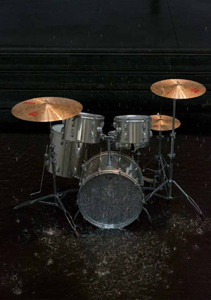 order
wishlist
New monograph.
Perturbations is the second Analogues monograph dedicated to the work of Céleste Boursier-Mougenot. Born in Nice in 1961, the artist today lives in Sète, while the birds, pools, fish, plants, electric guitars, pianos which constitute his work are shown internationally, mutating through transformations and reinterpretations.
Etats seconds brings together works from 1995 through 2008, raising inevitable questions about how to situate this oeuvre in relation to visual art and music. The early visual works of Céleste Boursier-Mougenot did indeed arise in progression from his experience as a composer between 1985 and 1994. At that point, the artist embarked on giving an autonomous form to his music through the creation of installations.
Perturbations guides the reader through connections with sculpture, space, installation, movement, multimedia. The eponymous exhibition at the Abbatoirs in Toulouse provides a rich source of references to a selection of Boursier-Mougenot's work produced since 2008 and exhibited at the Barbican Art Gallery in London, the Seoul National Museum of Modern Art, the Umass Fine Arts Center in Amherst (USA) and the Tokyo Museum of Modern Art, as well as at Paris galleries and research institutes such as the Maison Rouge or the Collège des Bernardins.
Four authors, art critics and curators are the reader's guides through the text: Olivier Michelon (Director of the Abattoirs, the Toulouse Museum of Modern and Contemporary Art), Emanuele Quinz (University of Paris VIII), Nikola Jankovic (B2 Editions) and Emma Lavigne (curator of the National Museum of Modern Art at the Pompidou Centre, Paris).
Editions of this second monograph, published a few days before Céleste Boursier-Mougenot's exhibition in the French Pavilion at the 56th Venice Biennale, is available singly or together with a reprint of Etats seconds. The two volumes, with additional detailed notes, cover the entirety of the artist's work to date.
Special offer for the purchase of the two complementary monographs Etats seconds and Perturbations.
Known for installations that are as much auditory as visual, Céleste Boursier-Mougenot (born 1961 in Nice) is an artist and composer based in Sete (France). First trained as a musician at the Conservatory for Music in Nice, he began his career as a composer for the Pascal Rambert theatre company. His most well known piece, from here to ear (1999-2014), fills a room with chromatically tuned, amplified electric guitars and flock of finches. The birds create sound both through their own calls and their interaction with the instruments. The resulting aleatory music recalls John Cage's compositions, and a sonic environment that has its roots in everything from the 1960s experiments of La Monte Young to the more recent work of artists like Susan Hiller.
order wishlist
Texts by Olivier Michelon, Nikola Jankovitz, Emanuele Quinz, Emma Lavigne.
published in May 2015
bilingual edition (English / French)
17 x 24 cm (softcover)
208 pages (color & b/w ill.)
32.00 €
ISBN : 978-2-35864-058-9
EAN : 9782358640589
in stock
download an excerpt in PDF:
Mettre le monde sur écoute – à l'écoute du monde /
Setting the world to listen – listening to the world
Olivier Michelon
(extrait, p. 10-1)
table of contents
press releases
Critique d'art, Fanny Drugeon, 2016 (PDF)
Le son du grisli (grisli.canalblog.com), Guillaume Belhomme, 2016 (PDF) 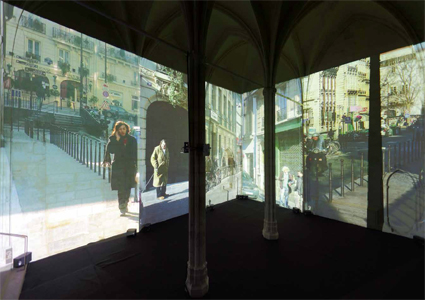 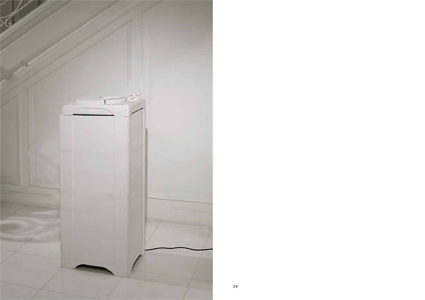 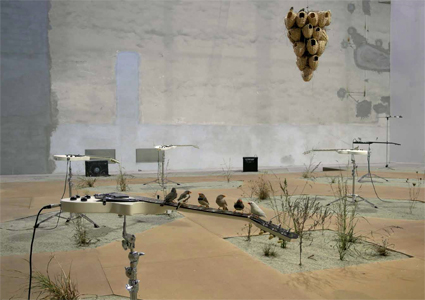 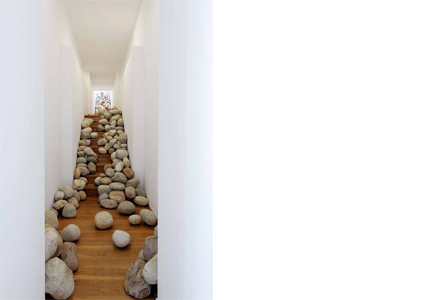 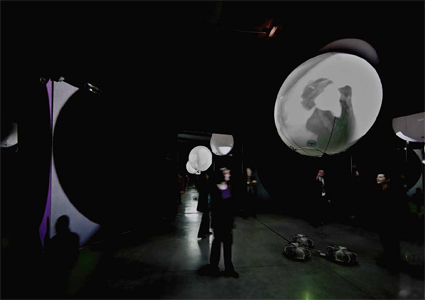 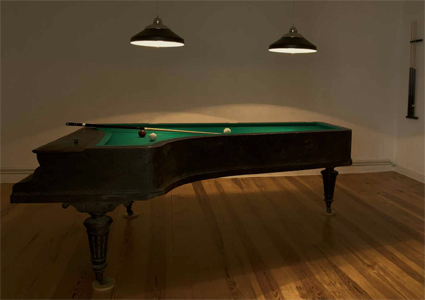 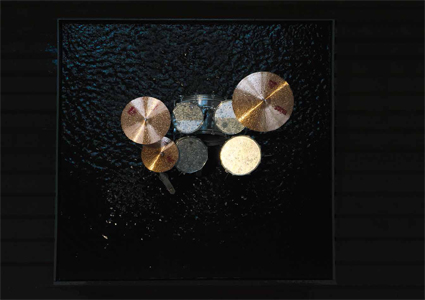 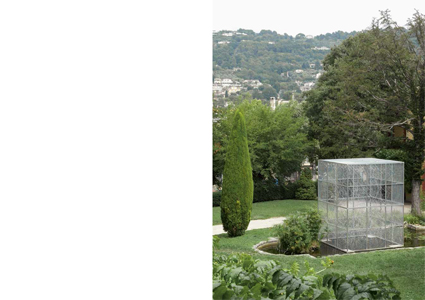 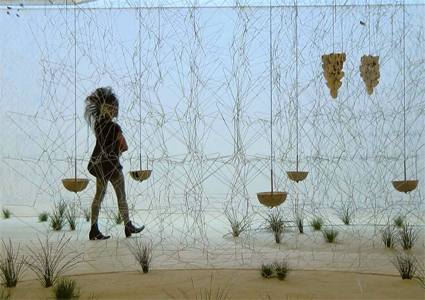 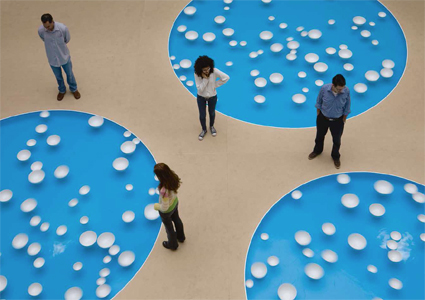 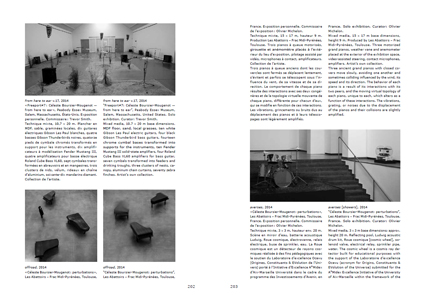