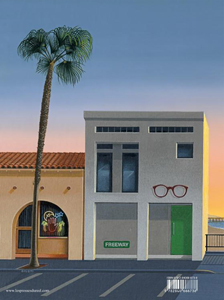 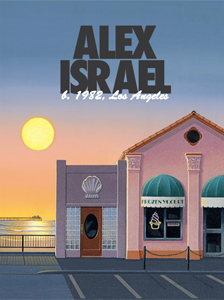 order
wishlist
Monograph dedicated to the Californian artist, whose work takes the city of Los Angeles as both iconographic source and main subject. This well documented and illustrated publication offers a chronological overview of Israel's heterogeneous projects—paintings, flashmobs, a brand of eyewear and its related advertising, a talk-show, interviews, webseries, sculptures, a movie—each introduced by a short text from the artist.
A remarkably coherent body of work emerges with its various forms, from Alex Israel's first “documented” exhibitions to his more recent ones; their chronological presentation in this catalog should give a precise enough idea of them: the creation of a commercial business entity dedicated to an eyewear brand (with its related marketing), the paintings on canvas, the flash mobs, his hosting a talk show, the interviews, Web series, sculptures, and a movie all indeed contribute to this variety, yet this apparently heterogeneous ensemble fashions an oeuvre that is in truth very homogeneous. This homogeneity is not acquired through the permanence of medium, but through a continuity within its history: Alex Israel's work is eminently narrative. What it tells us is entirely contained within the subtitle b. 1982, Los Angeles, which Alex Israel has chosen for this catalog devoted to his work. In the little snippet attached to last names in biographies, the two main pieces of information are of equal significance. In his work, Los Angeles effectively serves as iconographic source and lead character—a high-profile media image of Los Angeles in any case, the city whose lung is Hollywood, with everything that is implied in the name. Above all, b. 1982 means being 30 in 2012—Thirty is the title he gave that year to his exhibition at Almine Rech Gallery in Paris—and consequently knowing both the art and its industry of this specific time. When he came up with that subtitle, Alex Israel made the best pitch for his work, ever: it talks only about this, about being an artist from that generation confronting the art field from a Hollywood perspective, which is its absolute reality.
Published following Alex Israel's exhibition at the Consortium, Dijon, from July 4 to September 29, 2013.
Based in Los Angeles, Alex Israel (born 1982) engages with the particular culture of the local film and media industries. Mining the “food chain” of show business, he interrogates and confounds the fine line between “talent” and “raw material” while re–framing and re–presenting manufactured items whose formal and auratic properties are often overlooked. For Israel, the American dream, as embodied by the Los Angeles mythos, remains affecting and potent. Channeling celebrity culture as well as the slick appearance and aspirations of the entertainment capital, Israel approaches his hometown with an uncanny coupling of local familiarity and anthropological curiosity. His work alludes to both California cool and calculated brand creation, embracing clichés and styles that exude the hygienic optimism endemic to the local scene.
order wishlist
Edited by Eric Troncy.
Texts by Alex Israel, John Kelsey, Jon Leon, Eric Troncy.
published in June 2017
English edition
19,5 x 25,5 cm (hardcover)
456 pages (ill.)
65.00 €
ISBN : 978-2-84066-673-8
EAN : 9782840666738
in stock
download an excerpt in PDF:
Alex's World
Jon Leon
(p. 20-27)
table of contents 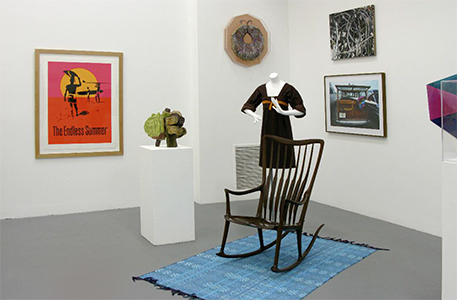 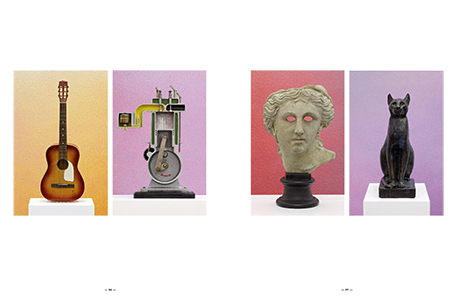 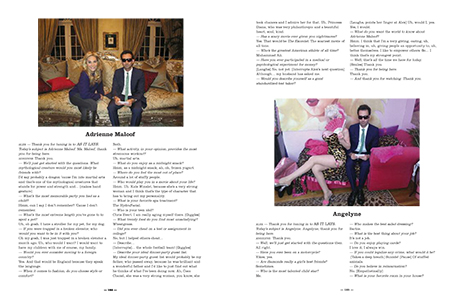 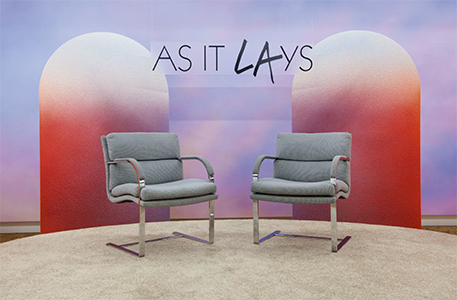 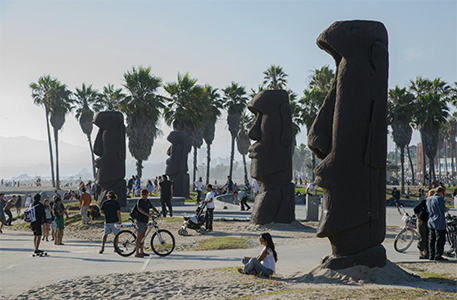 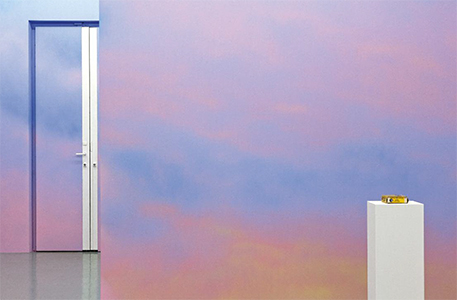 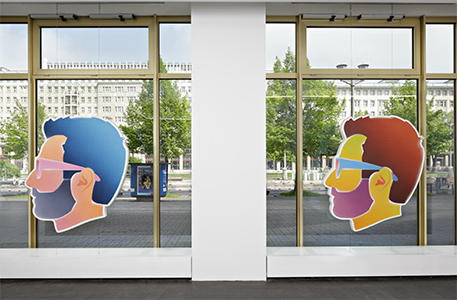 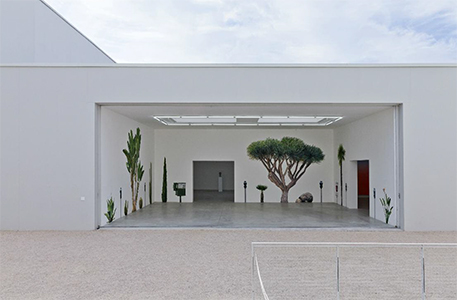 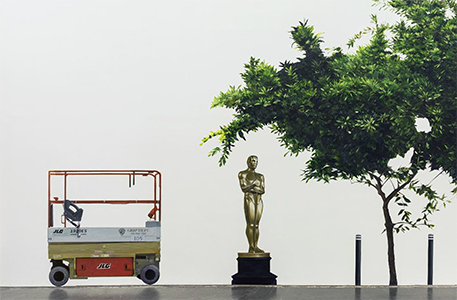 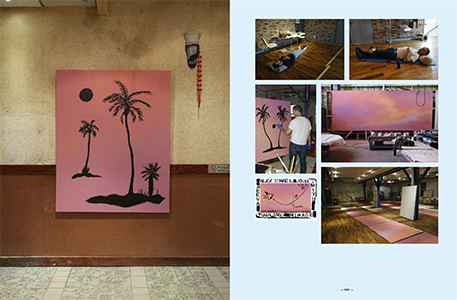 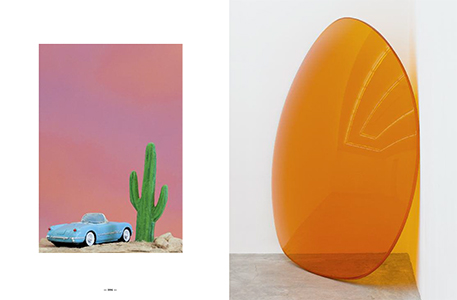 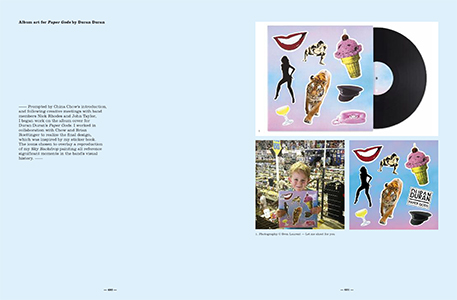