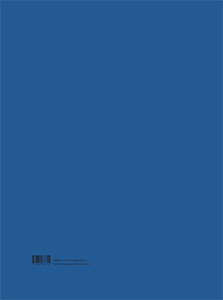 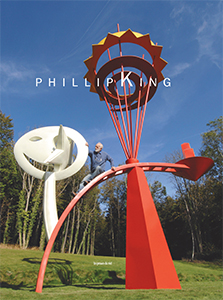 order
wishlist
Major monograph on Phillip King, whose work has been essential in the revival of British sculpture in the early 1960s through experiments with abstraction, construction and color. This book gathers various texts and an interview, exhibition views, and a complete illustrated chronology over 300 pages.
“Here I am, my material is there. I am in my body, with my height, my weight, my reach, my eyes looking out. I have the feel of ‘looking out', the material also has weight, a certain malleability. It can be built from the ground, the same ground on which I stand. I am the ‘onlooker', the agent for the material to build itself up. In my mind I am not going to make a construction that would be a negative pre-conception... I act and react... I make it like I might make a table or a chair, but there are no rules to follow... Drom nothing something happens. I begin to feel better when looking at the work. I begin to feel lighter on my feet. It is as if I am breathing more easily. If I make it visible it will occupy a position and then I will find a place. Becoming visible the thing takes on its own identity, like dogginess is dog... the thing is growing within its own laws determined by our mutual relationship, my physical make-up against its physical make-up. Not a metaphor for something but an identity being revealed, from the original nothingness something totally unexpected has grown and reveals itself as something strange and yet familiar. It feels like coming across new specie, completely adapted and yet something new in the world...”
Phillip King, Mentmore Towers, November 1979
Published following Phillip King's exhibition at the Consortium, Dijon, from February 14 to June 16, 2013.
The work of Phillip King (born 1934 in Tunis, lives and works in London) is remarkable for its richness, variety of shapes and materials, and its freedom with which he went from one expression to another. From 1957 to 1958 he studied with Anthony Caro at St Martin's School of Art in London and became the assistant to Henry Moore short after that. He who still works in the 2010s produced his first major abstract works in the early 1960 and left an indelible mark on contemporary sculpture. The reuse of existing forms and copying or resizing of his works are recurrent. Some of his works exist in several copies and in different materials. His teaching career in London (he was appointed professor of sculpture at the Royal College of Art in 1980) and Berlin has had a great influence on the contemporary art scene and has deeply influenced many of his students such as young Richard Long.
order wishlist
Texts by Franck Gautherot, Michel Gauthier, Clarrie Wallis; interview with Phillip King by Samuel Gross.
published in January 2016
bilingual edition (English / French)
20,5 x 26 cm (hardcover)
440 pages (color & b/w ill.)
35.00 €
ISBN : 978-2-84066-672-1
EAN : 9782840666721
in stock
table of contents 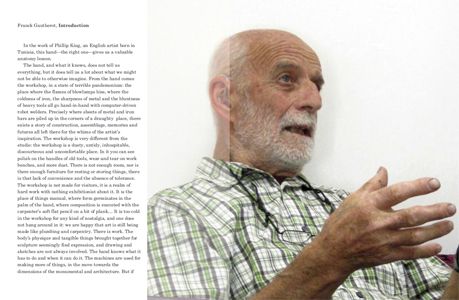 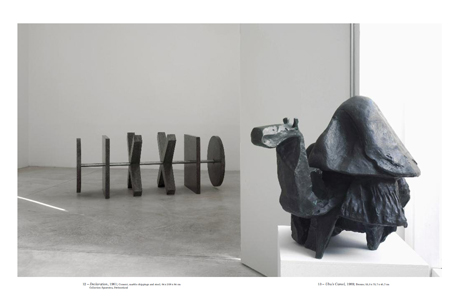 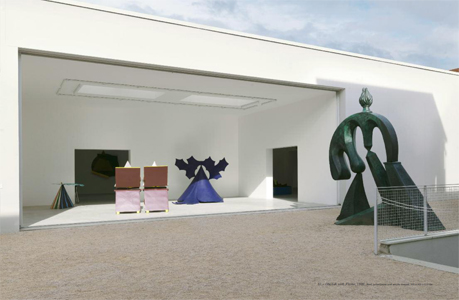 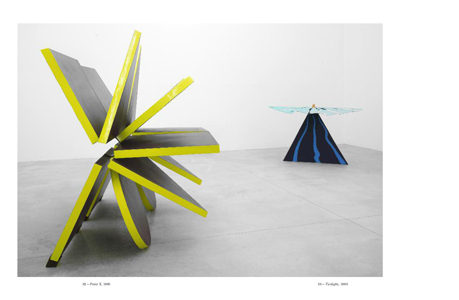 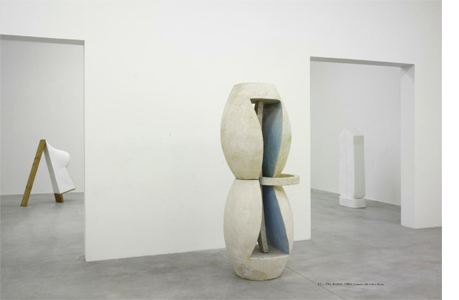 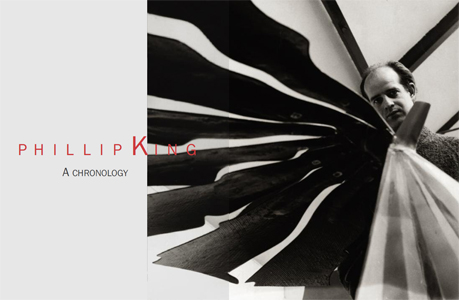 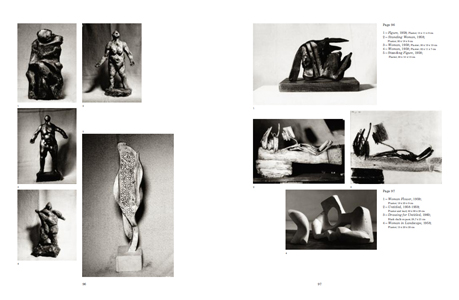 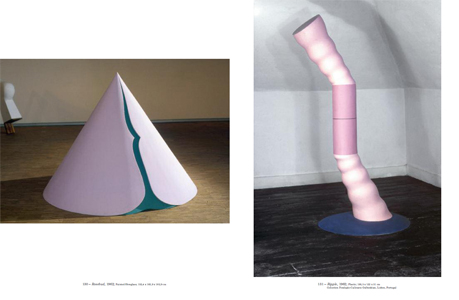 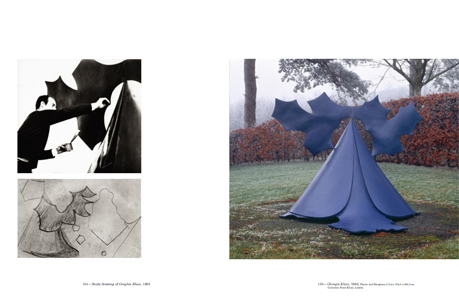 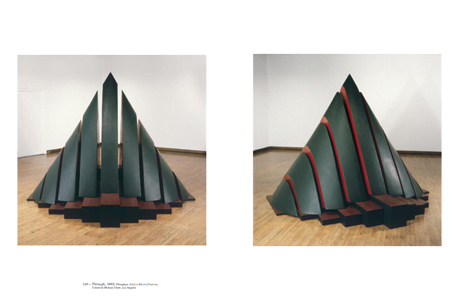 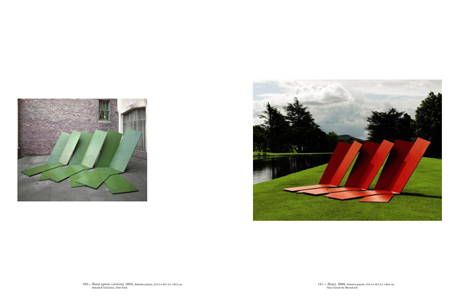 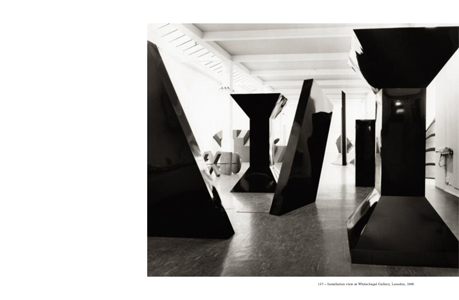 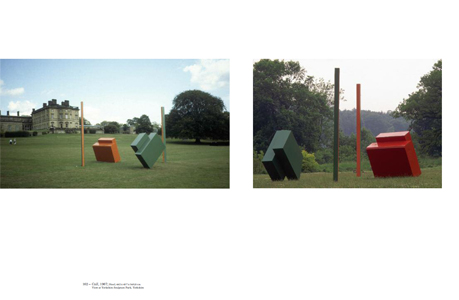 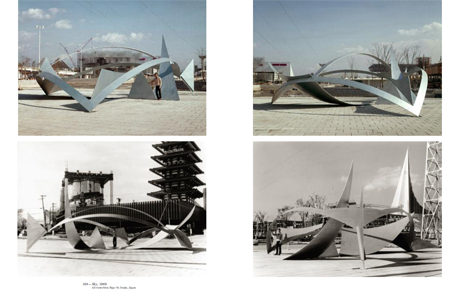 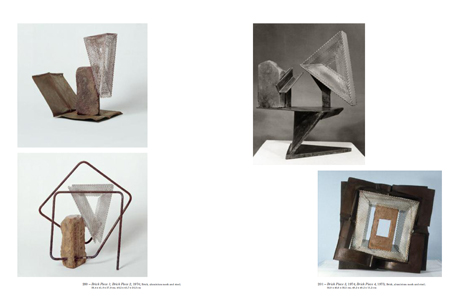 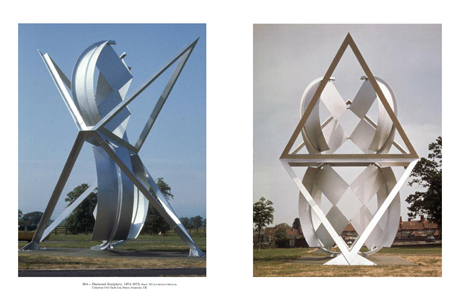 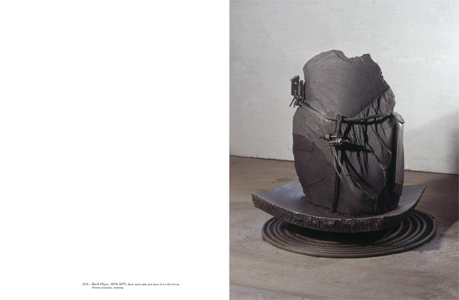 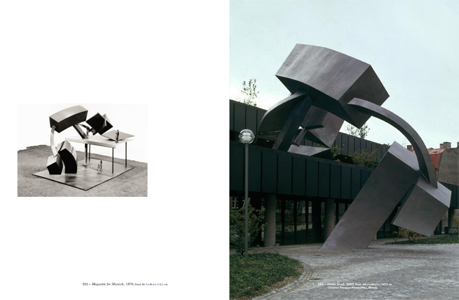 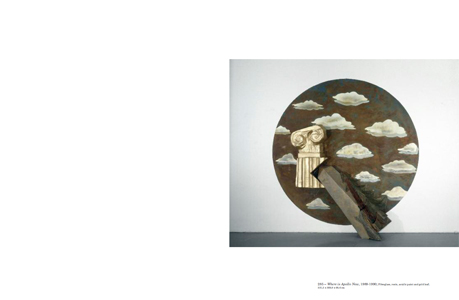 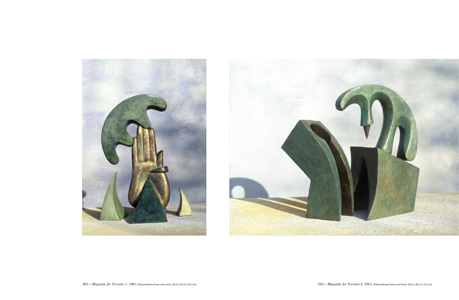 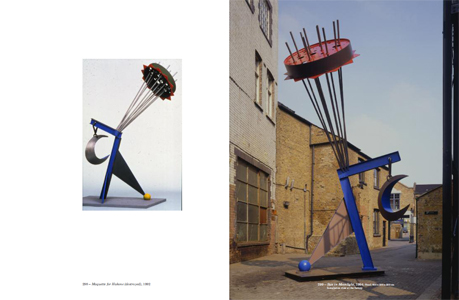 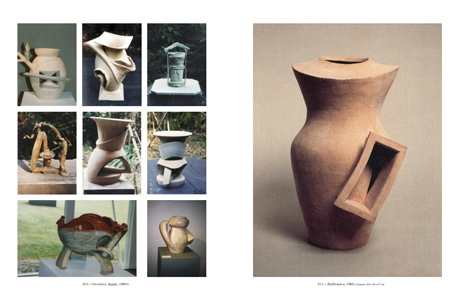 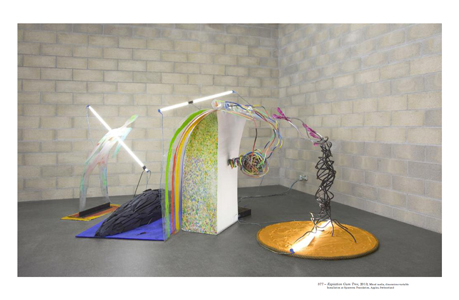 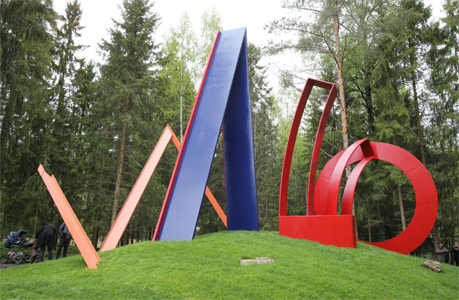