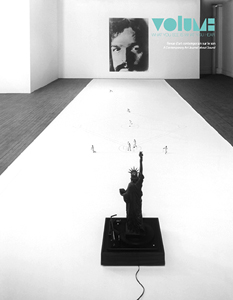 order
Volume #6 explores the production spaces and other soundscapes, through the works of Marie Cool Fabio Balducci, Martin Kersels, Raymond Gervais, Janet Cardiff & George Bures Miller or Dan Peterman, Marcel Broodthaers' performance at Speakers' Corner, and Audio Arts magazine. With special interventions by Arnaud Maguet and Cocktail Designers.
Sound, which is intrinsically connected with its context of diffusion and propagation – whether this has to do with the architectural project, the enclosed space, interior (literally and figuratively), exterior and/or public –, defines flexible production areas, within which a set of more or less creative and pre-meditated interventions develops.
In spite of their relative de-materialization over time, both the recording studio and the artist's studio today still appear like the archetypes of places removed from the world, apt for introspection and the expression of a sensibility capable of being captured and fixed in a medium. The stage, for its part, permits (re)presentation, in principle in public, of speeches, actions and performances which can furthermore temporarily exist in standard formats and limited surfaces, maquettes and scale models. In suggesting a potential activation, past or in the offing, these “zones” function as units of measurement, scores and pitches in which it is sometimes possible to enter and move about. The result is effects of scale and overlap, even of endless duplication, especially through the establishment of autonomous spaces actually within the exhibition venue, thus giving visitors the impression of evolving inside a box within a box.
In addition, the progress of sound production and diffusion techniques has encouraged the emergence and development of a “listening in motion”, a now nomadic content accompanying the listener and mixing with his environment. By way of structures like the podium, the platform, and Speakers' Corner, the public place offers the possibility of giving free rein to words, with the diversity of viewpoints, including the most radical and offbeat, enjoying full entitlement – at least in theory.
These different motifs trace the outlines of a whole host of soundscapes which, jammed and “augmented” by often random exogenous phenomena, are part of our perception of reality and everyday life.
Bilingual (English/French) and biannual, Volume – What You See Is What You Hear is the first magazine devoted to sound issues in art, and to the complex relationships between visual and sound forms, both in contemporary art and history.
Volume is neither a musical magazine, nor a magazine about sound art; rather, it sees sound from the angle of the visual arts. The history of relations between sound and art is not recent, but the past few years have seen many more works, exhibitions, publications and other events whose aesthetic and theoretical content attests to a growing interest in this medium, and the various ways it is used. Through a broad range of critical and artistic contributions, it is Volume's intent to represent a platform observing and analyzing this dynamic, while at the same time being sure to re-position it within a historical perspective.
What You See Is What You Hear also publishes various editorial projects in the form of books.
order
published in June 2013
bilingual edition (English / French)
21 x 27 cm (softcover)
120 pages (color & b/w ill.)
18.00 €
ISBN : 978-2-919217-09-0
EAN : 9782919217090
in stock
table of contents 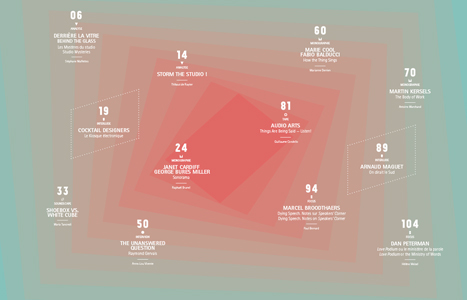 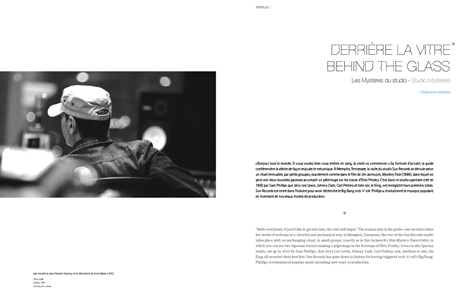 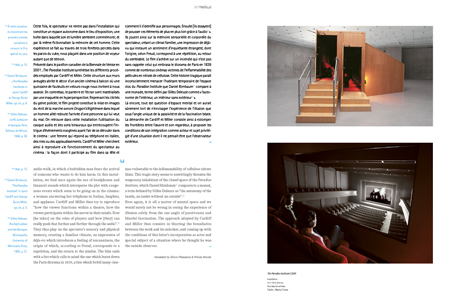 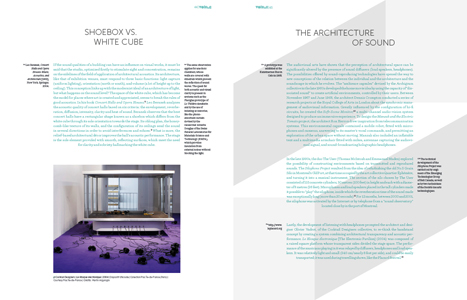 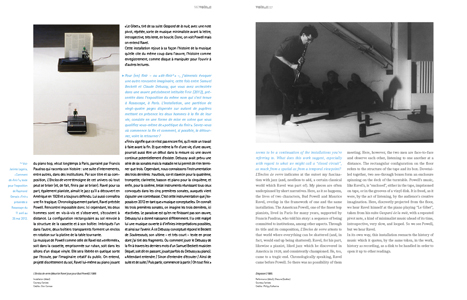 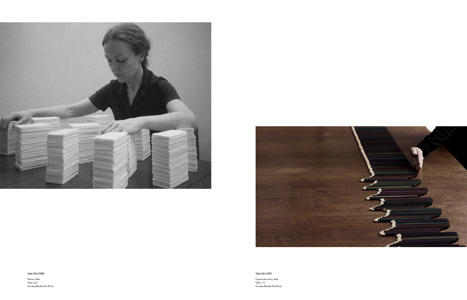 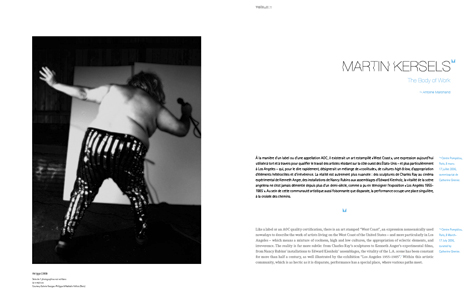 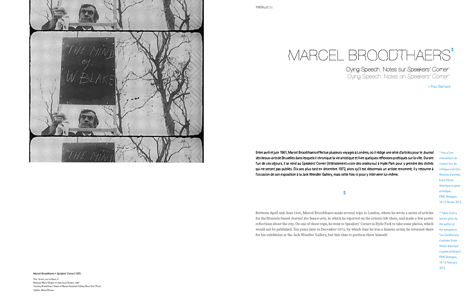 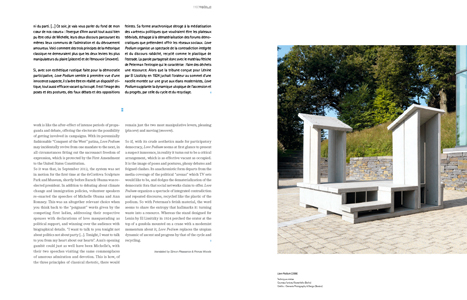