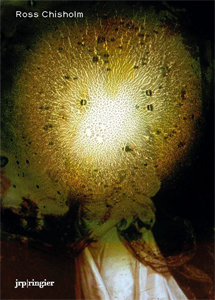 order
First monograph: a survey of British artist Ross Chisholm's work.
The project of Ross Chisholm (born 1977, lives and works in London) is characterized by his ongoing use of repetition and motif to explore the temporality of the painted surface. Using painting, drawing, and altered found photographs, Chisholm takes as his starting point imagery mined from centuries of British visual culture; his source materials range from 18th-century society portraiture by Allan Ramsay and Joshua Reynolds to photographs of 20th-century families on vacation, which he collects at flea markets. The artist painstakingly recreates these original images using the rich techniques of old master painting, and then disrupts our historical and narrative associations with his subjects through various formal means. By conflating disparate historical moments and modes of portraiture, the artist draws attention to the shifting conventions of, but sustained urge for, self-representation.
order
Edited by Lionel Bovier.
Texts by Jonathan Griffin and John Reardon.
published in July 2012
English edition
20,5 x 28,6 cm (hardcover)
64 pages (38 color ill.)
25.00 €
ISBN : 978-3-03764-261-0
EAN : 9783037642610
in stock 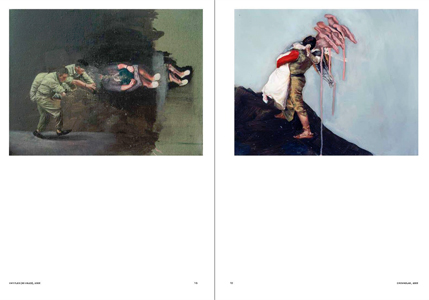 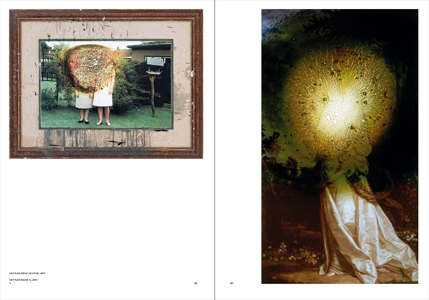 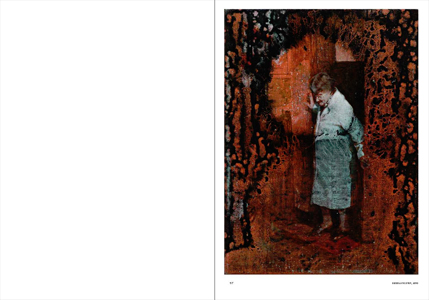