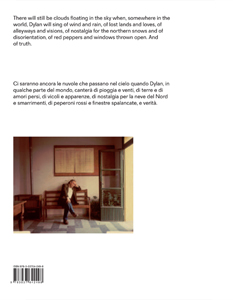 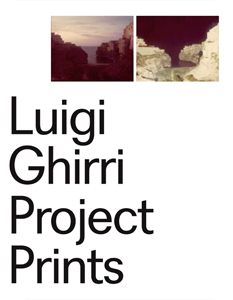 Including about 220 pictures, an essay by Elena Re, interviews with Paola Ghirri, Massimo Minini, and Andrea Bellini, and extracts from Luigi Ghirri's writings, this book is like a journey through the work and a glimpse at the working process of a really important Italian artist.
In the early 1970s Luigi Ghirri delved into fundamental ideas about the role of photography in contemporary art. As he began to structure his first series he often created "maquettes" in order to visualize his work and think about it. In the early 1980s, as he probed deeper in his search for expression on the subject of landscapes, Ghirri started producing larger negatives, clearly not for the sake of technique itself, but rather to "get inside" the subject more intensely. Thanks to these master copies, Ghirri was able to produce excellent contact prints, small photographs that he could cut out, file, and line up in order to see each image, plan his series, organize his own view; he could leave the images loose and bring them together again in endless combinations. These small photographs that enabled Ghirri to organize his own vision from the early 1980s until 1992 were the "project prints."
Born 1943 in Scandiano (Reggio Emilia), Luigi Ghirri died in 1992 in Roncocesi.
Edited by Elena Re.
Texts by Andrea Bellini, Paola Borgonzoni Ghirri, Luigi Ghirri, Massimo Minini, Elena Re.
published in May 2012
bilingual edition (English / Italian)
20,6 x 25,7 cm (hardcover)
224 pages (207 color & 5 b/w ill.)
ISBN : 978-3-03764-249-8
EAN : 9783037642498
sold out 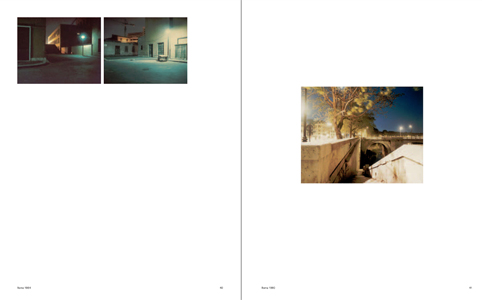 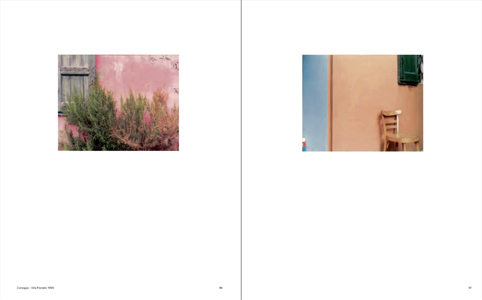 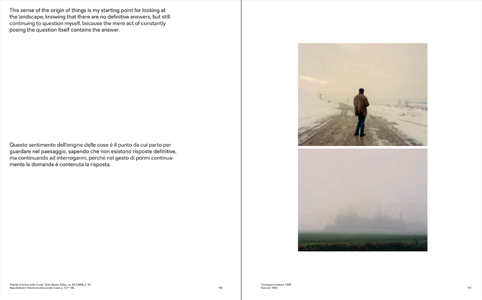