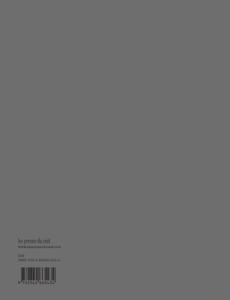 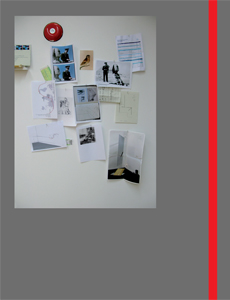 order
wishlist
Works 2007-2011, with a new essay by noted British critic Rebecca Geldard as well as a preface by curator and art historian Daniel Kurjaković.
This publication focuses on a coherent group of six recent sculptural and installation works by Vittorio Santoro, here documented and reproduced in b/w plates, and features materials from the yet unpublished work archives related to each of the pieces. Through the archival materials such as original documents, handwritten notes, diverse imagery etc., some layers of research—that characteristically inform the artist's process—become manifest, thereby enriching, but also interestingly complicating the reading of the works.
The publication does not only make the materials in the archive available documenting the realized sculptures and installations. Rather, it engages the viewer dialectically in the works by pointing towards the subtle relations, interdependencies, nuances and echoes in-between.
Published on the occasion of Vittorio Santoro's solo exhibition Owls Turn Their Entire Head To Change Views at the Fondation d'Entreprise Ricard, Paris, in March 2012.
The works of Vittorio Santoro (born 1962 in Zurich, lives and works in Paris and Zurich) are rooted in everyday observations, but push beyond them to reveal latent historical, aesthetic, socio-political, or even metaphysical realities. His characteristically intricate visual sensibility conceals a tension between the referential possibilities of objects and the choreographic nature of their placement in context. Santoro is sensitive to the unassuming nature of everyday interactions and through subtle means examines the notion of individual agency as it plays out within larger networks of clichés, common ideals, models of authority, or processes involving manipulation and power.
order wishlist
Edited by Daniel Kurjaković.
Texts by Rebecca Geldard and Daniel Kurjaković notes by Vittorio Santoro and Rebecca Geldard. 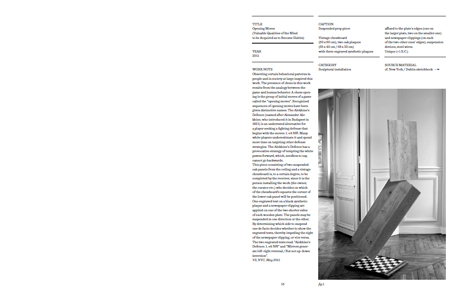 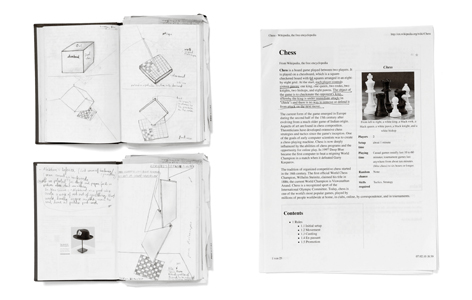 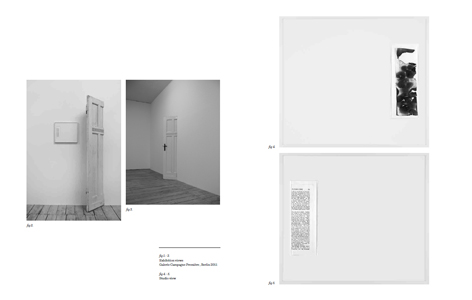 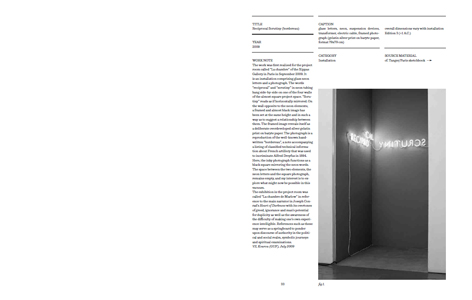 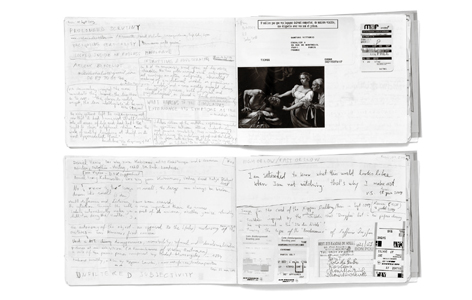 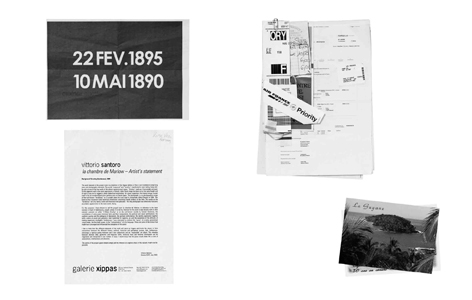 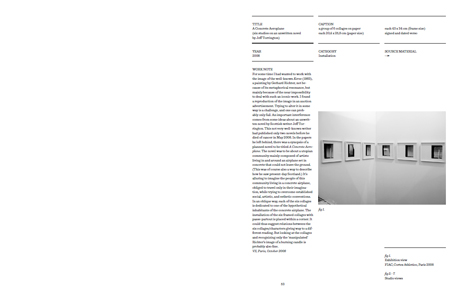 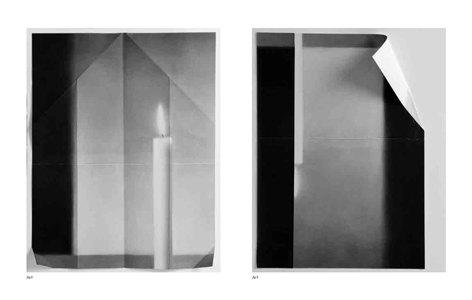 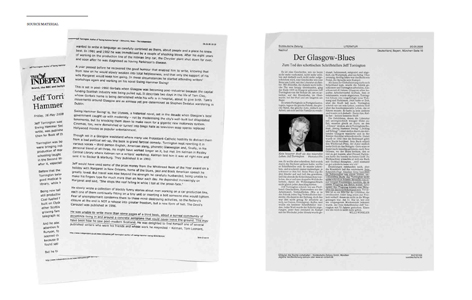 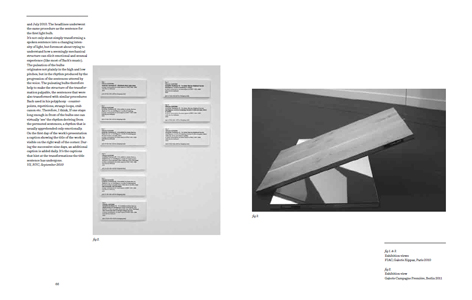 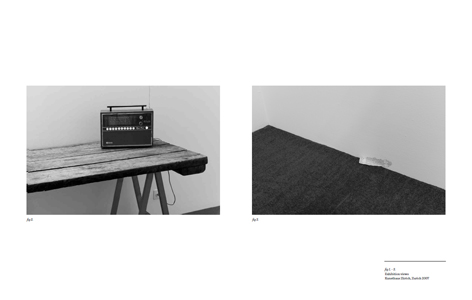