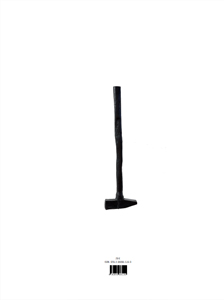 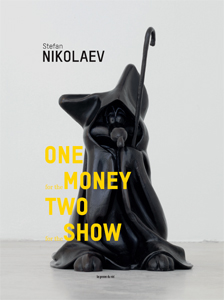 order
wishlist
First monograph, with three essays and an interview.
The very comprehensively illustrated catalogue presents the work of one of the highest-profile Bulgarian artists of his generation. Like his career, divided between France and Bulgaria, his work is rich in references to an adolescence and a first contact with art experienced on the far side of the Iron Curtain, but it is also enhanced by extended exposure to idols and fetishes of the (more) western world.
Through a visual repertory which uses the precious, the monumental and the already-made, Stefan Nikolaev produces unusual alliances between popular culture and art history. An often ironical realism, a service weapon inherited from his experience of communism, enables him, in an intelligent and disenchanted way, to broach the anxieties of a consumerist society whose spell is being increasingly dissipated by sirens mainly on the other side of the Atlantic.
Writings and interviews by curators and critics (Iara Boubnova, Paul O'Neill, Emile Ouroumov) help us to explore different facets of this atypical oeuvre, which is one of the rare such corpuses coming from Eastern Europe not to focus first and foremost on a regional attachment, so as to better transmit a discourse going beyond the effects of fashion and folklorism. The interviews also cover the story of Glassbox, an independent space founded by the artist in Paris in 1997.
Born 1970 in Sofia (Bulgaria), Stefan Nikolaev lives and works in Paris.
“Stefan Nikolaev's body of work is quite obviously centered on the multiple transformations and crossovers between what we know about objects from everyday life and what the artist is making us reconsider when thinking about the new form and vision he invests in them. Under the visual surface of his works there is an on-going narrative about the complex relations that the artist has with life and death, time and space, consumerism and basic necessities of life. This story has been unfolding in a fluid current over a period of more than fifteen years of his activities on the international art scene.
The plot is far from over and in recent years it has acquired the kind of depth and strength of presence that transform the engaging and playful ideas of a young artist into a strong statement. He is extremely careful about the execution and the form of his works to the point of obsessive engagement with their physical presence qualities. Maybe this is his way of making the works attractive and communicative; or maybe this is his way of rendering the work durable and lasting while also overcoming the fears that are hidden deep into the thinking behind the works.
The typical for Stefan Nikolaev designrelated handling of form and ideas could be described as design with a twist—there is too much to read in his works, too much to associate and think about when in their presence rather than simply consider them in straight functional sense. (...)
It is very tempting to make a claim that Stefan Nikolaev's work is not only anti-consumerist but also deeply concerned with the ultimate matters of growth and decay, light and darkness, up- and downward movement, while at the same time employing the seductive language of attractive and desirable objectiveness. Stefan Nikolaev comes forward as a down-to-earth existentialist and his art as the product of an optimist who is constantly afraid that his worst dreams will not come true—after all, nothing is forever, not even smoking.” (Iara Boubnova)
order wishlist
Texts by Emile Ouroumov, Iara Boubnova, Paul O'Neill, Stefan Nikolaev.
published in June 2013
bilingual edition (English / French)
22 x 31 cm (hardcover)
248 pages (color ill.)
28.00 €
ISBN : 978-2-84066-519-9
EAN : 9782840665199
in stock
table of contents 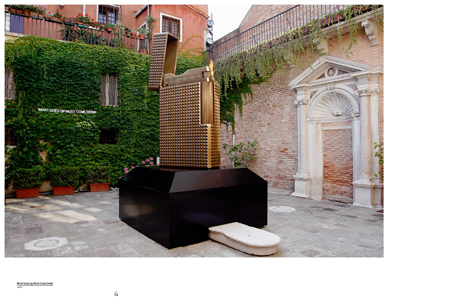 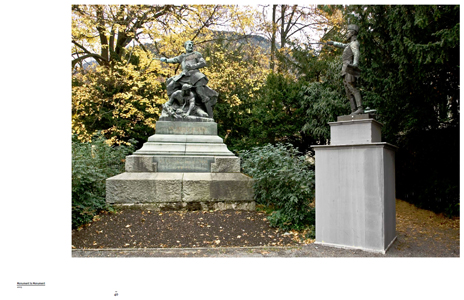 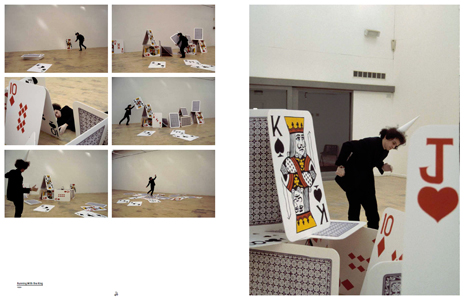 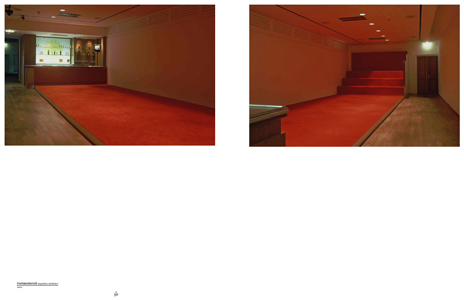 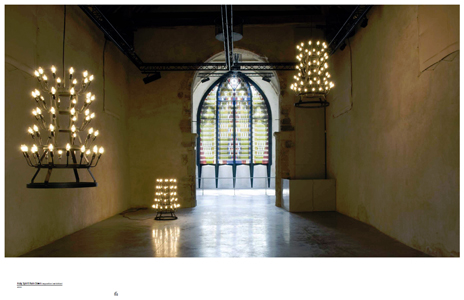 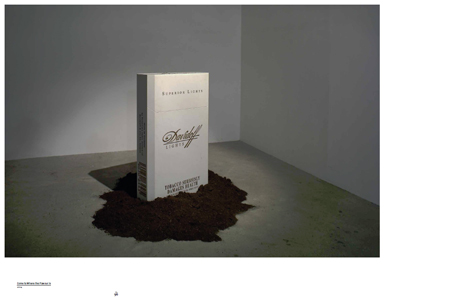 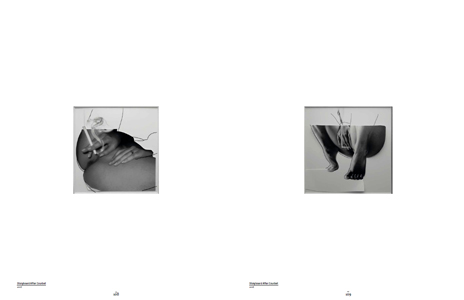 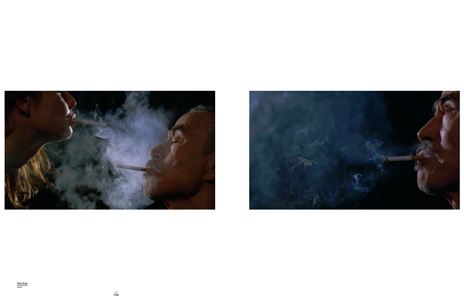 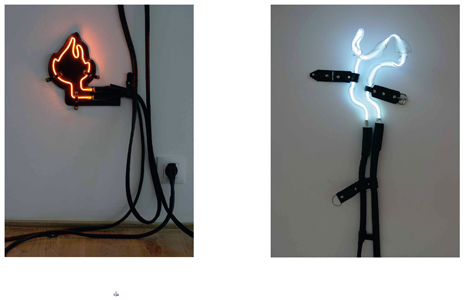 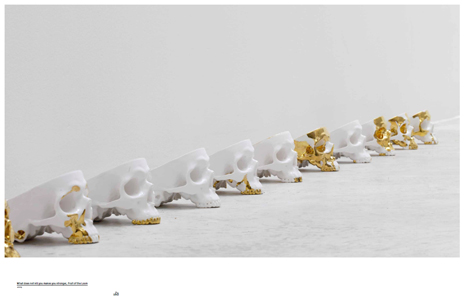 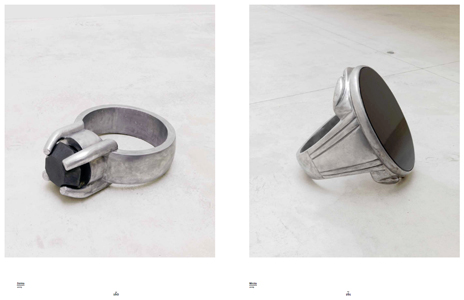 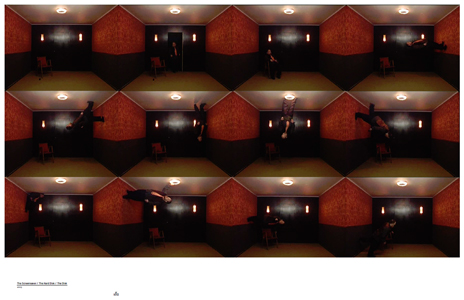