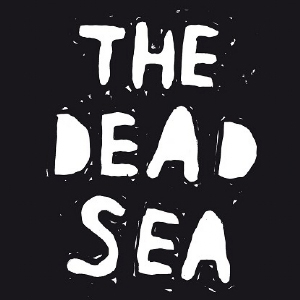 wishlist
Three posters in gatefold record sleeve.
With his debut release on co-owned Smallville record label Stefan Marx presents an exclusive three-part poster collection coated inside a gatefold 12-inch cover sleeve. Giving the Smallville shop and label a visual face since the very beginning Stefan Marx created hundreds of posters and flyers, painted the shop windows regularly and conceived every single record cover.
Now is the time for himself to release an extraordinary Smallville/Nieves issue in 12-inch format. Three folded posters (each has the size of 90 x 60 cm) including a first appearance of his Band project The Dead Sea (aka Stefan Marx, RVDS, Lawrence and Birte Löschenkohl).
Limited edition.
Artist and designer Stefan Marx (born 1979 in Schwalmstadt, lives and works in Berlin) is an actor of the skateboard scene, whose drawings usually adorn productions of his label "The Lousy Livincompany". He also collaborated with Playhouse Records, as well as with famous skateboard brands.
An expression of everyday's experience with a critical distance, his black and white drawings, overpainted flyers and enigmatic slogans are anchored in street culture but address our cultural awareness.
During the past years, Marx' art travelled around Europe in several occasions and galleries (like "“The Side Effects of Urethane"), as well as being reproduced in various magazines and publications like The Art of Rebellion and Street Logos.
wishlist
published in September 2011
no text
31,5 x 31 cm / posters 60 x 90 cm
ISBN : 978-3-905999-01-3
EAN : 9783905999013
sold out 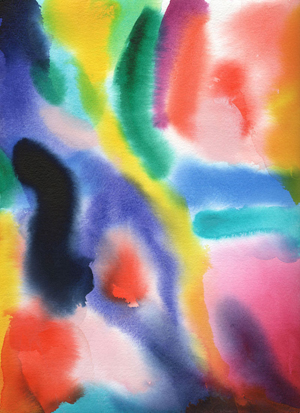