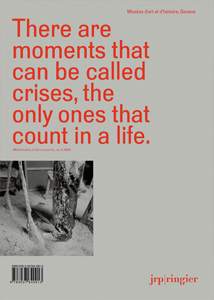 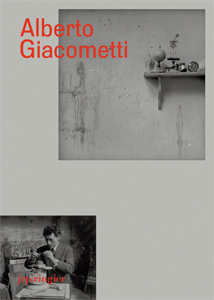 wishlist
A retrospective.
This publication focuses on the so-called "crisis period" (after 1935 and during the Second World War). Gathering art-historical essays addressing the crisis in Giacometti's work and modernity in general, as well as more than 100 key works, the editors revisit his work through the notions of a split and non-linearity.
The Swiss-born sculptor/painter Alberto Giacometti (1901–1966) is best known for his bronzes depicting ghostly and attenuated figures, which made him a key member of the Surrealist movement. Between 1936 and 1940, Giacometti concentrated on the human head, focusing on the model's gaze, followed by a unique artistic phase in which his statues became stretched out, as he attempted to translate the phenomenological experience of looking at someone. His paintings underwent a parallel procedure: the figures appear isolated, emaciated, and are the result of continuous reworking. Giacometti reached worldwide fame at the end of the 1950s and has been the subject to major retrospectives around the world. 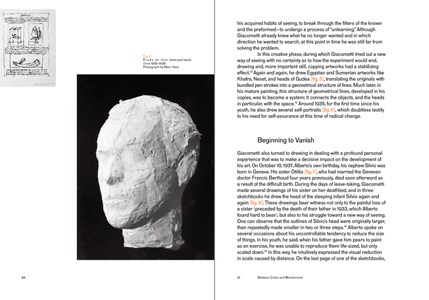 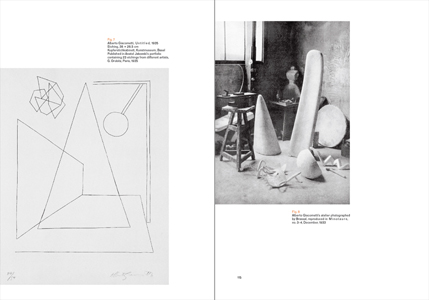 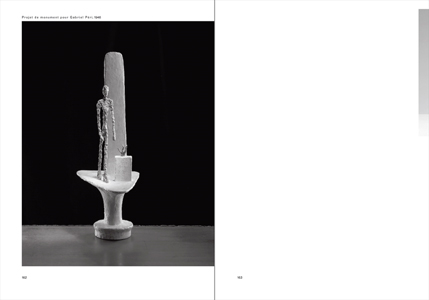