Born 1938 in the family's Jodo Shinshu temple in central Japan, Makoto Fujiwara enrolled at Kyoto City University of Fine Arts to study sculpture. A scholarship from the French government brought him to Europe in 1966. After studies in Paris and Vienna, where he befriended Karl Prantl, Makoto Fujiwara settled in Berlin in 1972 and became master of the stone sculpture studio at the Berlin University of the Arts. From 1988 until his retirement in 2003, he was professor at the University of Applied Sciences and Arts in Hanover. Since 1985, he worked as resident sculptor at the Lundh Stålaker quarry in Larvik, Norway, where he initiated and organized the ongoing series of the international Symposium Norge. Makoto Fujiwara passed away in the Stålaker quarry in 2019. 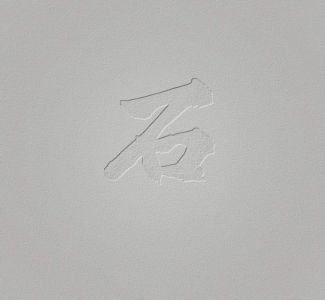 Stone and Makoto
2021
English edition
Edition Patrick Frey
A sculptor's life: on the career and innovations of Makoto Fujiwara.