Marcus Verhagen has taught at universities in both Britain and the United States. Working occasionally on the 19th century but primarily on contemporary art, he has contributed to a number of catalogues and anthologies, as well as to periodicals such as Representations, New Left Review, Third Text and Afterall. He has written numerous articles and reviews for art magazines—for, among others, Art Monthly, Art Review, and Frieze. Much of his recent work revolves around globalization; he has, for instance, written articles on migration, translation and tourism as crucial concerns in contemporary art. 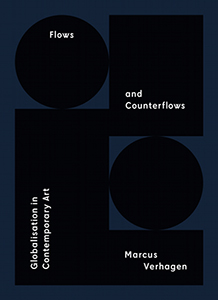