In his wide-ranging cycles of works, each of which is devoted to a unifying thematic narrative, the Swiss artist Florian Germann (born 1978, lives and works in Zurich) creates complex systems of reference, playing with the role of the artist-researcher. As points of departure for these individual experimental arrangements, Germann uses characters from history such as Napoleon, or motifs from myth and fantasy such as lycanthropy (from the Greek lukos, "wolf," and anthropos, "man": the werewolf), which he subjects to a revisionary rewriting, interweaving factual and fictional aspects. 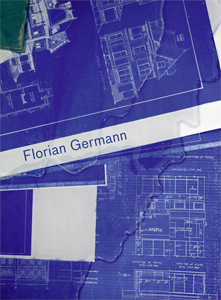