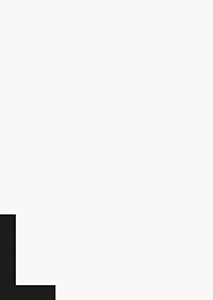 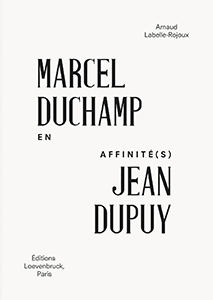 order
wishlist
This illustrated essay creates a dialogue between the works of Fluxus artist Jean Dupuy and dadaist Marcel Duchamp around their shared interest with eroticism.
Marcel and Jean. Duchamp and Dupuy. An encounter. One of those predictable encounters between artists of different periods that is not founded on an aesthetic debt. What do they stem from? What are they based on? Or, in other words: what legitimates these encounters of an nth kind? It is tempting to give a curt reply: nothing. Or rather, yes: the artists themselves. Yes: what justifies these encounters, what makes them irreplaceable, are the artists alone, the artists and nothing but the artists (…)
No encounter is an accident. And that of Dupuy and Duchamp was a sought-after meeting. It was Dupuy who wanted to place some of his works opposite Duchamp's Grand Verre (La Mariée mise à nu par ses célibataires, même), with no other wish but to provoke a dialogue. About what? About an essential subject: eroticism.
Published following the exhibition “En affinité(s) : Marcel Duchamp / Jean Dupuy”, Loevenbruck gallery, Paris, from April 28 to May 27, 2017.

The “Affinities” collection of books accompanies the eponymous series of exhibitions held at the gallery Loevenbruck in Paris, France, from April 2017 to January 2018, each of which brought together for the first time works—whether historical or contemporary—by two artists of different cultures or eras. The authors of the essays we have published and illustrated were chosen for the link between their own work and the theme of the exhibition.
Arnaud Labelle-Rojoux (born 1950 in Paris, lives and works in Nice) is an artist. He first became known in the performance circuit and later became its historian with his book L'Acte pour l'Art (Les Éditeurs Évidant, 1988; repr. by Al Dante, 2004). Since then, he has published a dozen books, including L'Art Parodic' (Java, 1996; repr. by Zulma, 2003), Leçons de Scandale (Yellow Now, 2000), Je Suis Bouleversé (Semiose, 2007) and Twist Tropiques (Loevenbruck and Yellow Now, 2013). 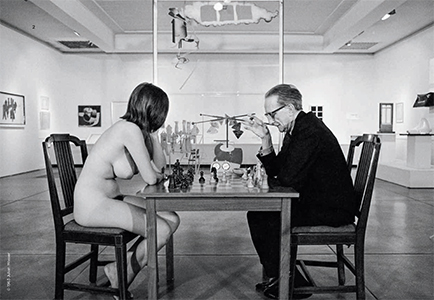 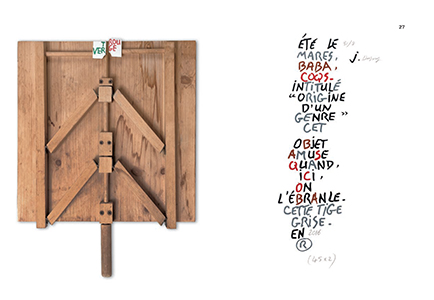 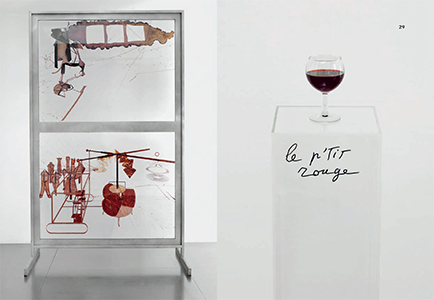 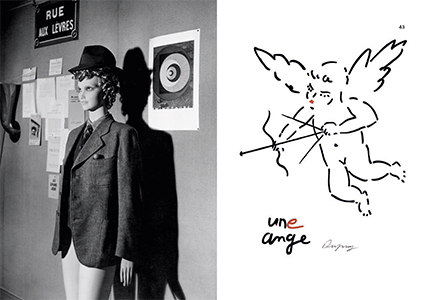 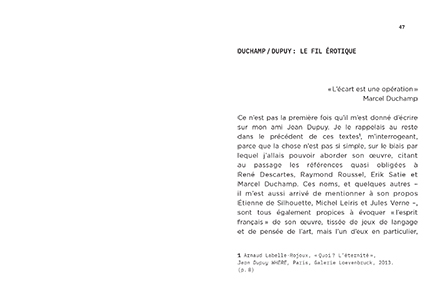 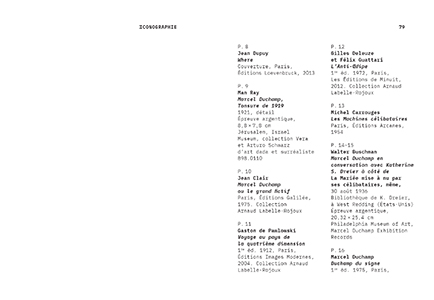 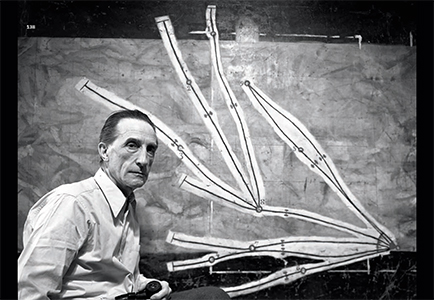 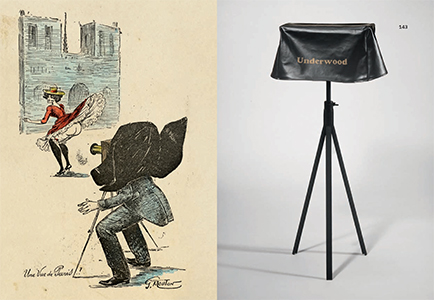 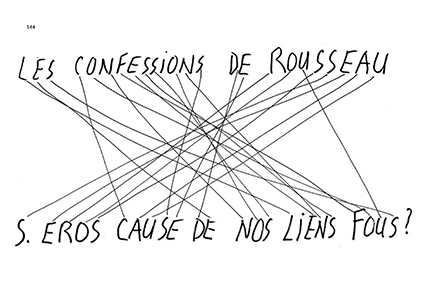 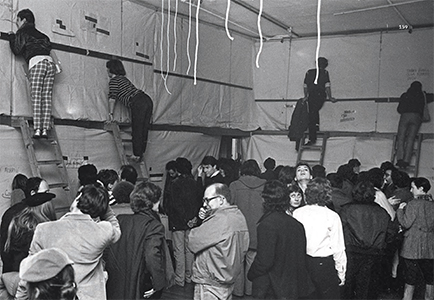 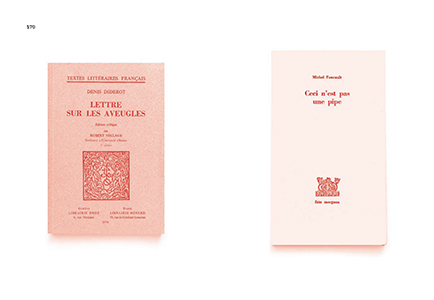