French artist Angélique Buisson develops a research on the relations between the human and the living, in him and out of him. She uses historical and literary materials as a power of fabulation. Through stories, poems, legends, she composes performances and sculptures. These researches cross animality, the voice as plasticity and various modes of transcription of the language of birds, rather under the angle of the allegory, the translation or rhetoric. The animality designates living creatures and refers to hybrid communities, interspecies communication and the decolonization of bodies. 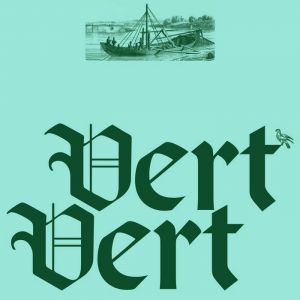