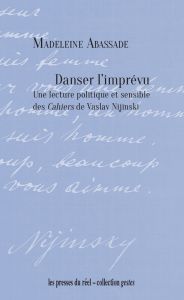 buy
wishlist
Through a new reading of the Notebooks of Vaslav Nijinsky, who was described as "insane", and by taking them out of their reduction to a psychiatric diagnosis, Madeleine Abassade reveals the dancer's revolt against an established order of which he was the instrument and from which he sought to emancipate himself by creating his own choreographies.
Madeleine Abassade, who has a degree in dance and philosophy, was a cultural manager in psychiatry for thirty years.
buy wishlist
Foreword by Anne Boissière.
Postface by Aurore Després.
published in October 2022
French edition
12.99 €
ISBN : 978-2-37896-360-6
EAN : 9782378963606
printed version available 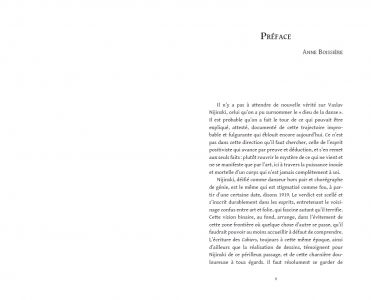 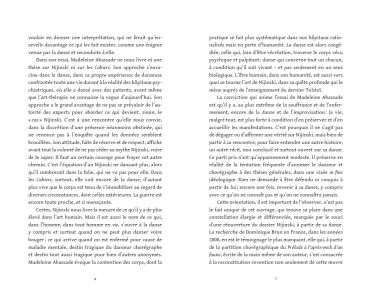 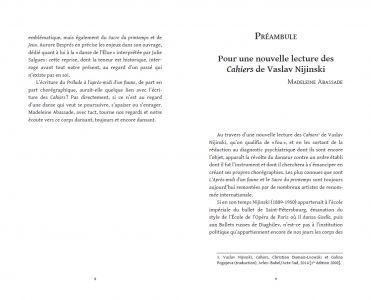 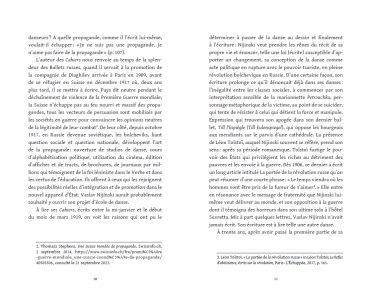 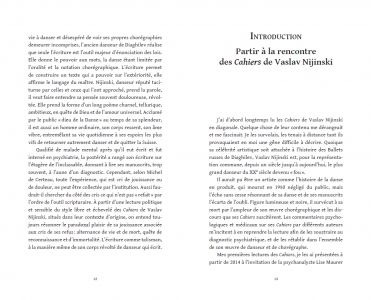 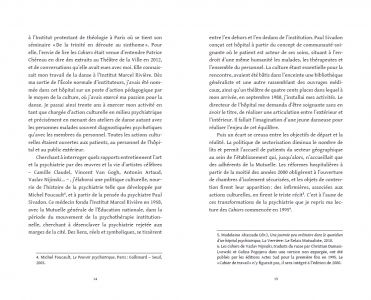 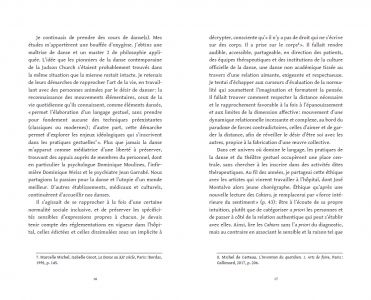 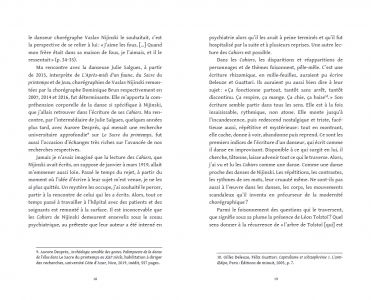 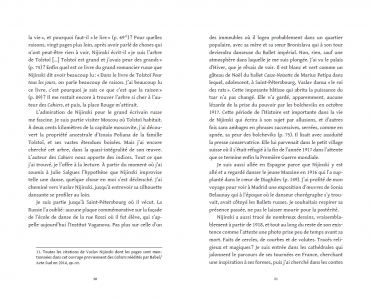 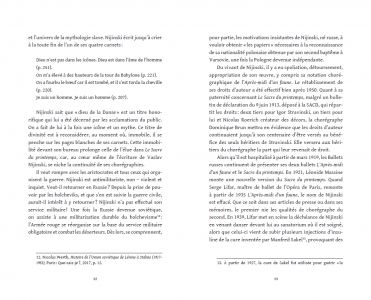 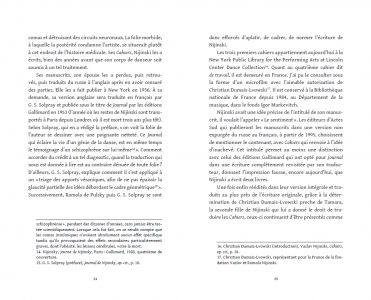 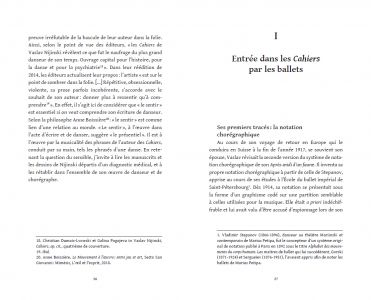 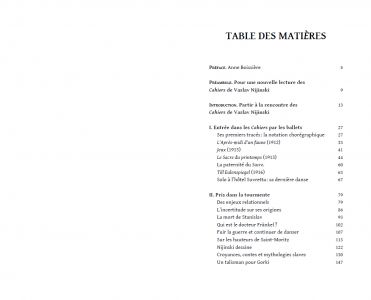 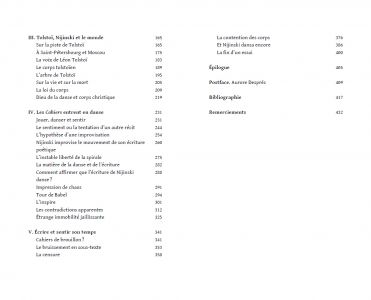