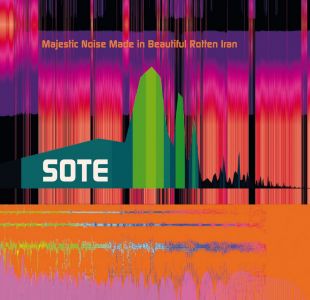 order
wishlist
The latest album by Iranian-American electronic music producer Sote is an all electronic affair, harmonically maximalist, predominantly symphonic-synthetic, requiring active listening.
The making of this album was intentionally a very personal process, going into self therapy territory at times, interpreting the composer's contemplating mind dealing with tolerance, destruction, compassion, misery, grace and tyranny in an auditory manner.
Some pieces function as challengers of musical structural habits, provoking the short attention span culture, others present a problem-solution scenario, collectively via a neoteric noise aesthetic and detailed melodic weaving.
Ultimately, the objective was to engineer an assortment of works, awash with euphonic sound vivid in its essence, with a deep focus on various synthesis techniques within a compositional framework.

"With this album, Sote conjures magnificent new sound worlds with the power to fascinate and intrigue" (The Wire).
Ata Ebtekar aka Sote (born 1972 in Hamburg, Germany, lives and works in Tehran, Iran) is an electronic music composer and sound artist. In the past 20 plus years, his music has been published by various companies, such as Warp Records, Sub Rosa, Digitalis, Morphine, Opal Tapes plus others. Global cultural exposure through transmigration has been a significant stimulant for his aesthetics. Sote's goal is to create unique and timeless pieces of music that are not available anywhere except in his mind.
His compositions and multi-channel installations are sonic tales synchronously decoding and regenerating customary pattern of thought in nature; aural designs of crisis and harmony where contempo aligns with folklore, orchestrating an artificial saga with a variety of illuminations and analyses. His passion for all music especially, all forms of electronic music, and his extensive involvement in the sound art academia world, has led him to compose in a wide variety of musical styles with a strong emphasis in electro-acoustic techniques, microtonal systems and polyrhythmic motifs. He has a firm conviction that rules and formulas must be deconstructed and rethought; hence he alters musical modal codes from their original tonality and rhythm (tradition) to achieve vivid synthetic soundscapes. In order to accomplish dynamic expression on electronics, gesture and texture, he employs various synthesis languages and dsp techniques in a modular sound environment. Ata “Sote” Ebtekar believes that music is a cultural habit of sound and anti-sound (silence). Therefore, he generates music without a specific culture, which he believes to be “the other sound.”
order wishlist
Mastering: Gabriel Dubois. 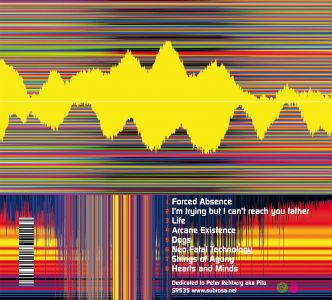 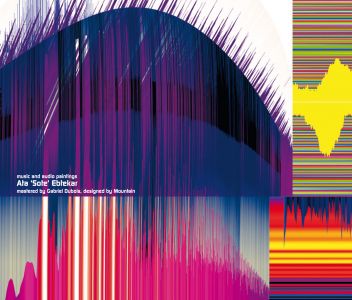 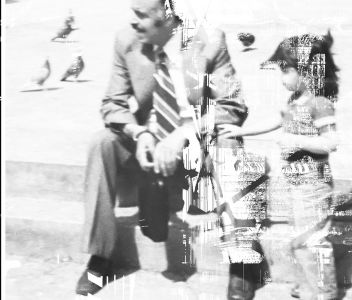