Blank Forms #08 – Transmissions from the Pleroma 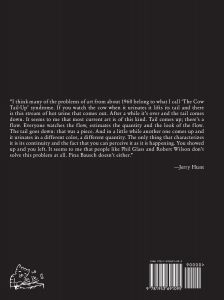 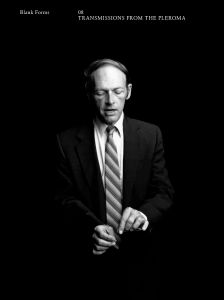 pre-order
wishlist
The height entry in Blank Forms' ongoing series of anthologies is devoted to the Amercian experimental musician/composer/intermedia artist Jerry Hunt.
This volume represents the first ever book-length collection devoted to the underknown composer's work, and includes a biographical essay by Tyler Maxin and Lawrence Kumpf, interviews with and essays by Jerry Hunt, detailed analyses of his practice, and reflections from his friends and collaborators.

"I think many of the problems of art from about 1960 belong to what I call 'The Cow Tail-Up' syndrome. If you watch the cow when it urinates it lifts its tail and there is this stream of hot urine that comes out. After a while it's over and the tail comes down. It seems to me that most current art is of this kind. Tail comes up; there's a flow. Everyone watches the flow, estimates the quantity and the look of the flow. The tail goes down: that was a piece. And in a little while another one comes up and it urinates in a different color, a different quantity. The only thing that characterizes it is its continuity and the fact that you can perceive it as it is happening. You showed up and you left. It seems to me that people like Phil Glass and Robert Wilson don't solve this problem at all. Pina Bausch doesn't either."
—Jerry Hunt
Blank Forms' journal brings together a combination of never-before published, lost, and new materials that supplement Blank Forms' live programs. It is envisioned as a platform for critical reflection and extended dialogue between scholars, artists, and other figures working within the world of experimental music and art.
Jerry Hunt (1943–93) is often described as a shamanic figure with the look of a Central Texas meat inspector. One of the most compelling composers in the world of late-twentieth-century new music, he made work that combined video synthesis, installation art, and early computers with rough-hewn sculptures, scores drawn from celestial alphabets, and homemade electronics activated by his signature wands and impassioned gestures. Hunt lived his entire life in Texas, eventually settling in a house ("an interactive environment") he built with his partner, Stephen Housewright, in a rural area outside Canton; but his pataphysical, abrasive, and humorous performances took him across North America and Europe, where he amassed a small but dedicated following.
pre-order wishlist
Edited by Lawrence Kumpf and Tyler Maxin.
Contributions by Jerry Hunt, Lawrence Kumpf, Tyler Maxin, Kris Paulsen, George Lewis, Gordon Monahan, Guy De Bièvre, David Rosenboom, Karen Finley.
2022 (publication expected by 2nd quarter)
English edition
15 x 20,2 cm (softcover)
368 pages (ill.)
20.00 €
ISBN : 978-1-953691-05-7
EAN : 9781953691057
forthcoming 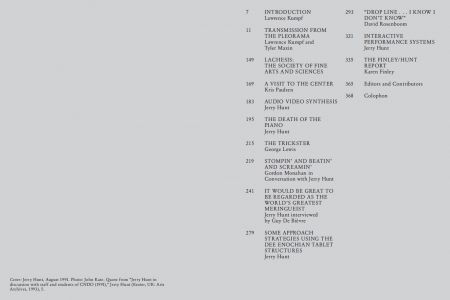 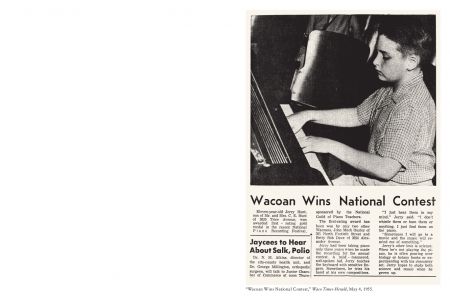 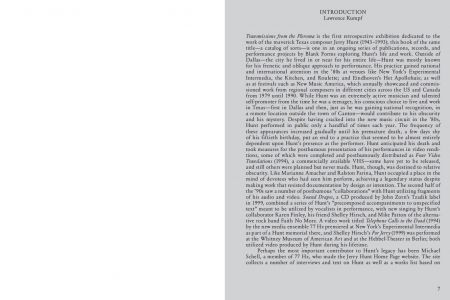 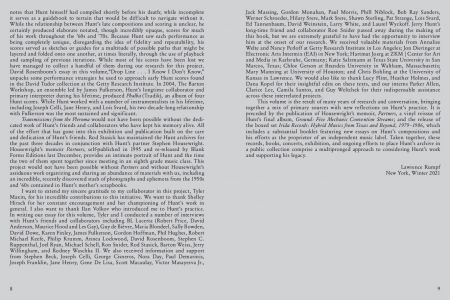 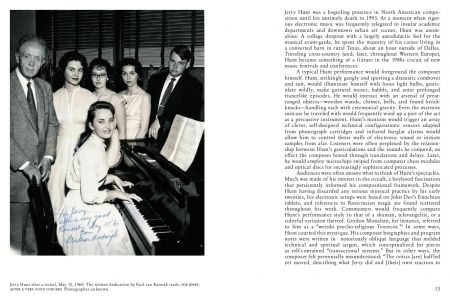 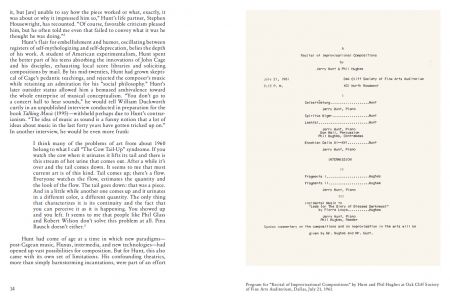 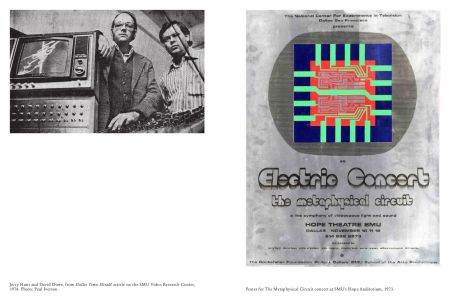 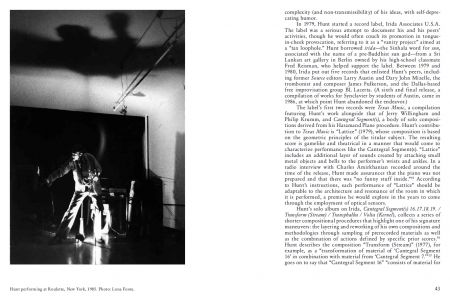 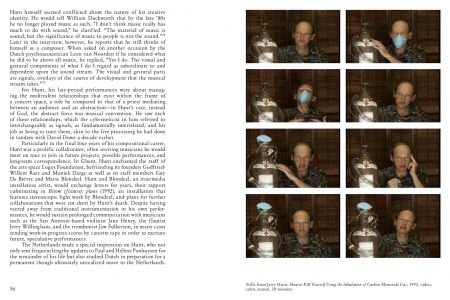 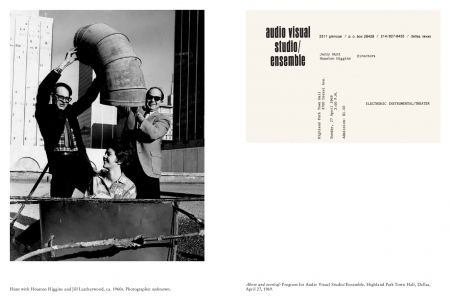 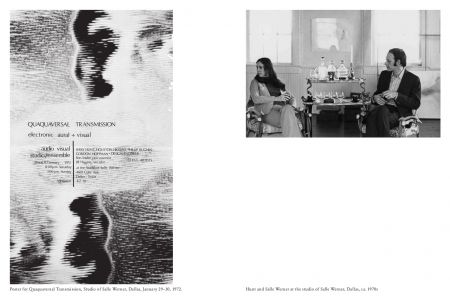 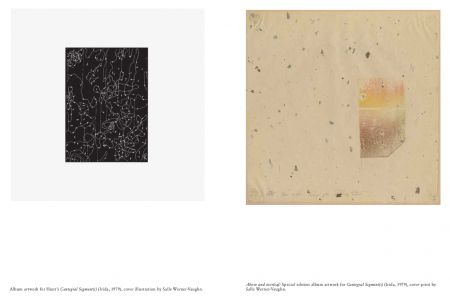 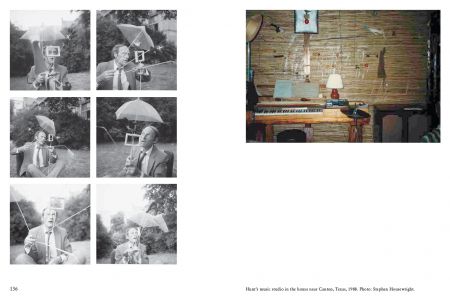 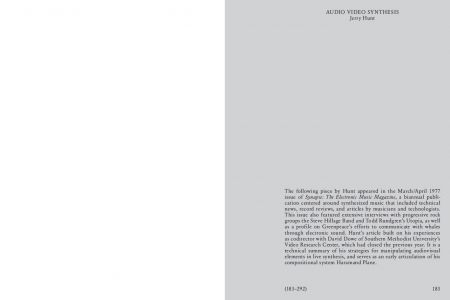 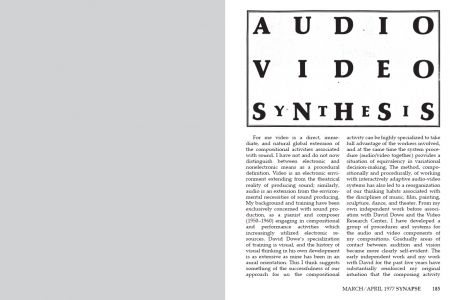 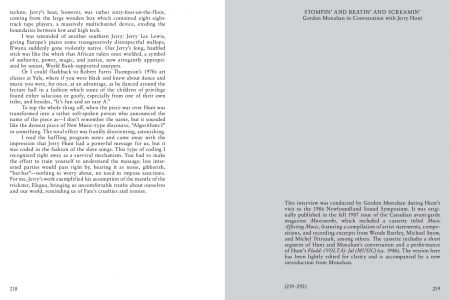 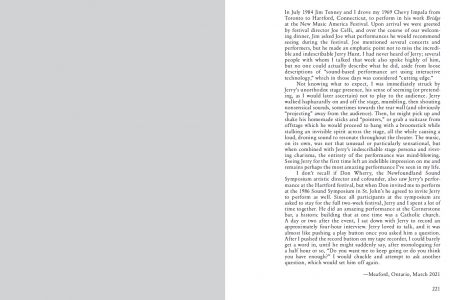 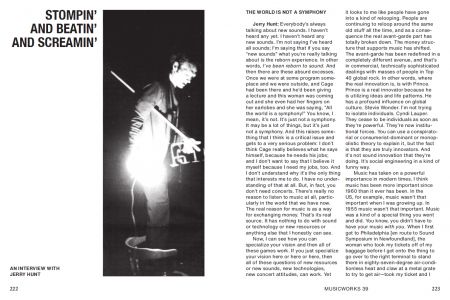 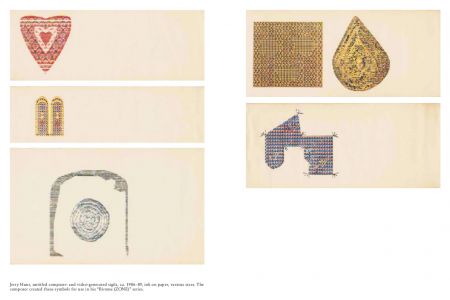 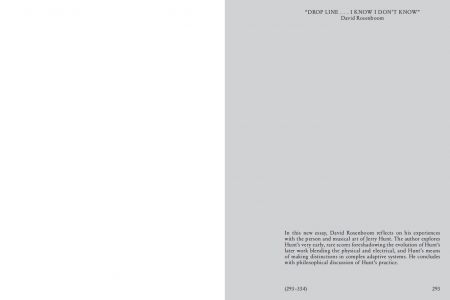 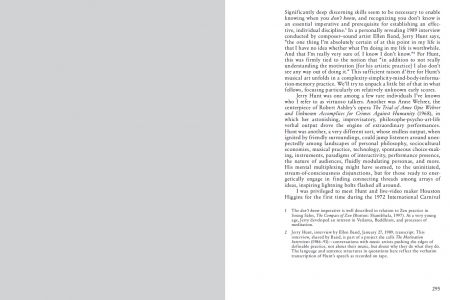 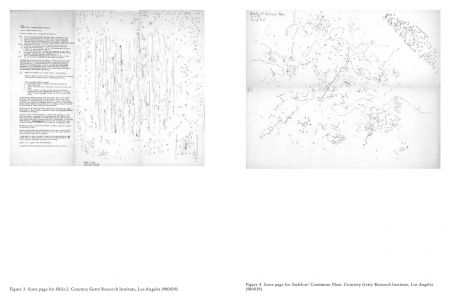 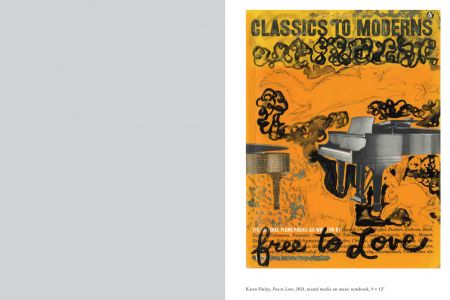 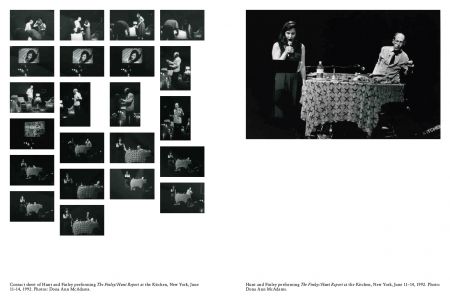