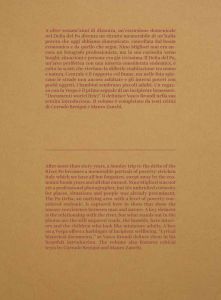 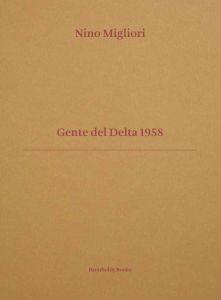 order
wishlist
The early work of the doyen of Italian photography paint a striking portrait of Italy in the 1950s.
After more than sixty years, a Sunday trip to the delta of the River Po becomes a memorable portrait of poverty-stricken Italy which we have all but forgotten, swept away by the economic boom years and all that ensued. Nino Migliori was not yet a professional photographer, but his unbridled curiosity for places, situations and people was already preeminent. The Po Delta, an outlying area with a level of poverty considered endemic, is captured here in shots that show the uneasy coexistence between man and nature. A key element is the relationship with the river, but what stands out in the photos are the still unpaved roads, the humble, bare interiors and the children who look like miniature adults. A boy on a Vespa offers a harbinger of incipient wellbeing. “Lyrical historical documents,” as Vasco Brondi defines them in his heartfelt introduction. The volume also features critical texts by Corrado Benigni and Mauro Zanchi.
Nino Migliori (born 1926 in Bologna) is an Italian photographer. He began to work in the field of photography in 1948, oscillating between realist photography (Gente dell 'Emilia, Gente del Sud and Gente del Nord) and his experimentation with new materials and languages, also thanks to his relationship with exponents of contemporary art at the time (such as Rotella, Vedova and Tancredi). In 1977, the CSAC in Parma staged the first major solo show of his work. In the 1980s, he adopted the Polaroid camera as his research tool, while over the following decade he grew closer to digital imagery. His works are to be found in major international collections, both public and private, including: MAMbo, Bologna; GAM, Turin; CSAC, Parma; Centro Pecci, Prato; Galleria d 'Arte Moderna, Rome; Calcografia Nazionale, Rome; MNAC, Barcelona; Bibliothèque Nationale de France, Paris; Museum of Fine Arts, Boston; Musée Réattu, Arles, and SFMoMA, San Francisco. In 2016, he founded the Fondazione Nino Migliori in Bologna.
order wishlist
Texts by Vasco Brondi, Mauro Zanchi, Corrado Benigni. 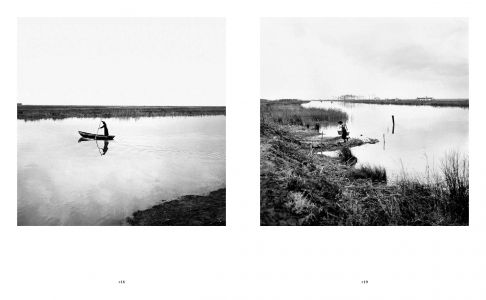 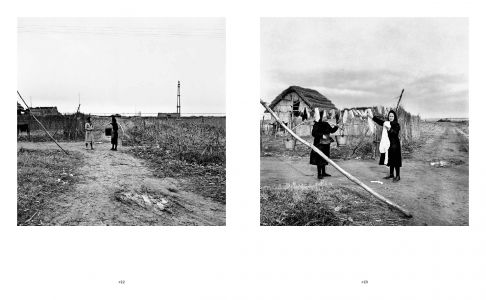 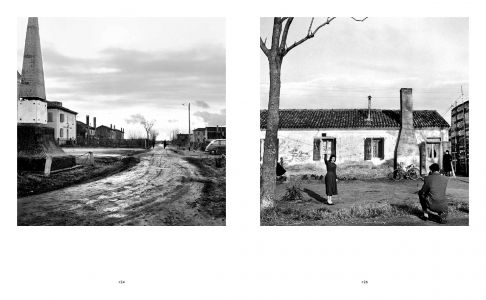 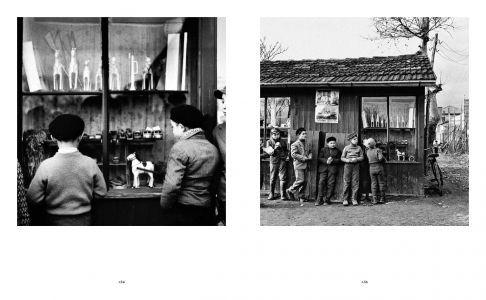 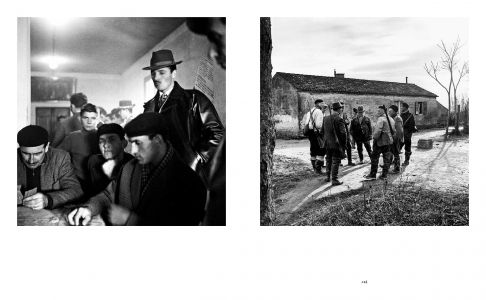 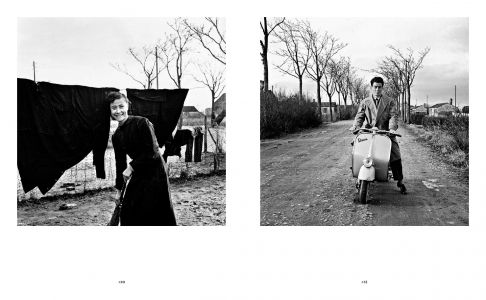 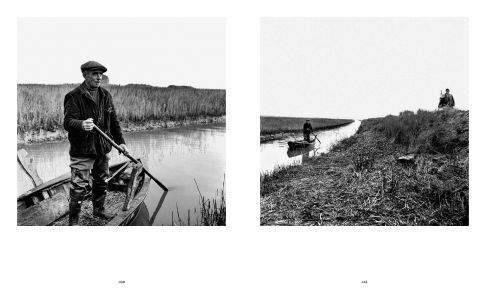