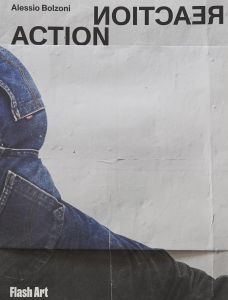 order
wishlist
The series of photographs plastered by Alessio Bolzoni over twenty six billboards in sixteen different locations across the city of Milan.
Action Reaction by Alessio Bolzoni inserts, in an inflated photographic geometry, performative acts through which the bodies and the identities that inhabit them allude to actions of physical contrasts, muscular tensions, acrobatic adventures, contractions, releases, torsions, falls and get-ups. Bolzoni's bodies are restless and reactive, and in their tensions they echo the memorable provocations of performance art. At the same time, they are symbolic bodies that defy the challenges of time with its uncanny contemporaneity and push it to the reactions of a re-generative impulse.
Bolzoni's pictures, shot in the aseptic environment of the studio, serve as a kaleidoscope of multiple identities, all caught in the operation of acting/reacting, in the constant pursuit of a symmetry of opposing yet harmonising forces. In this attempt, the bodies can only take unimaginabl postures in order to free themselves from a force stored and retained, in order to get rid of a state of stillness. The bodies in the pictures, however, are not inactive, neither are they abandoned nor in a perennial state of fall. On the contrary, they appear as electric bodies, anxious and unsettled. In their aesthetic seduction, they express a will to counterattack and to resist. As such, in their urban dislocation (this is Bolzoni's idea), they serve as intrusions within the environment, as tentacles of urban re-appropriation.
Alessio Bolzoni is a London-based Italian photographer. Since 2010, he has been working on a personal artistic research to find new ways to represent the human figure. Bolzoni is also known for his commercial photographic work for fashion houses such as Valentino, Dior, Chanel, Louis Vuitton and Off-White.
order wishlist
Texts by Teresa Macrì, Gea Politi, Cristiano Seganfreddo. 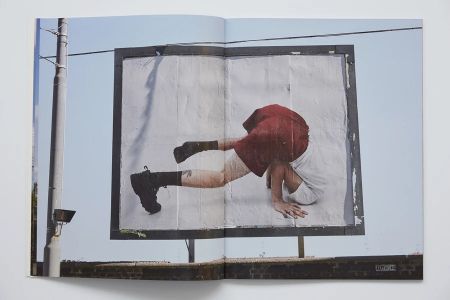 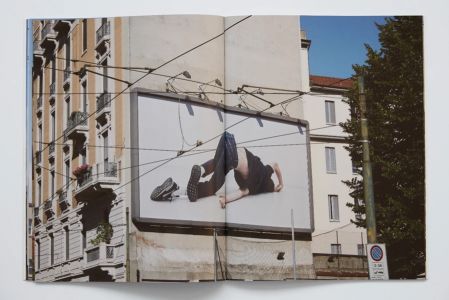 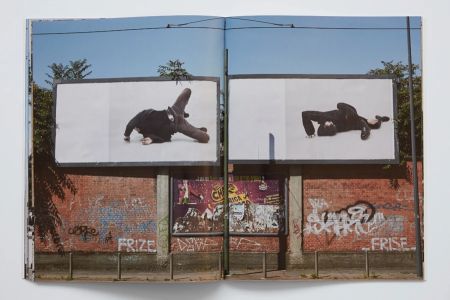 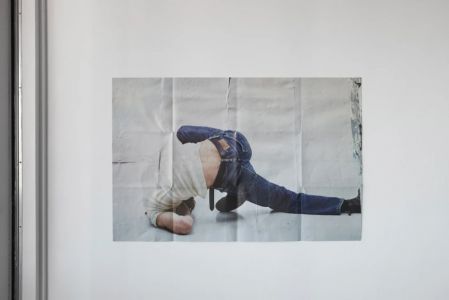