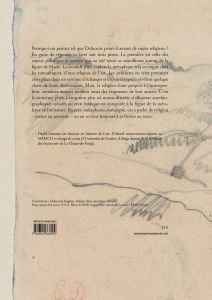 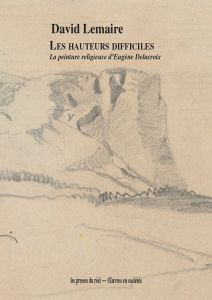 order
Why does a painter like Delacroix paint so many religious subjects?
In response, this book follows three directions. The first is that of the political and social stakes that in the 19th century crystallized around the figure of Mary. The second explores the metaphor, very much in vogue among the Romantics, of a religion of art. Serial paintings then take place in a system of exchanges and the repeated subjects reveal something of their addressees. However, since religion is conducive to introspection, some works also contain fragments of their author. This is the third track. The more or less discreet irruption of autobiographical allusions woven to the biblical narrative is compared to the figure of metalepse in literature. Figures, metaphors, metalepse, because when talking about religion—even in painting—one always comes back to rubbing up against the text.
David Lemaire (born 1980 in Namur) is a Swiss art historian. A specialist in the work of Eugène Delacroix, associate curator at the MAMCO from 2012 to 2017, he is the director of the Musée des beaux-arts de La Chaux-de-Fonds.
order
published in November 2020
French edition
17 x 24 cm (softcover)
312 pages (ill.)
32.00 €
ISBN : 978-2-84066-899-2
EAN : 9782840668992
in stock
table of contents 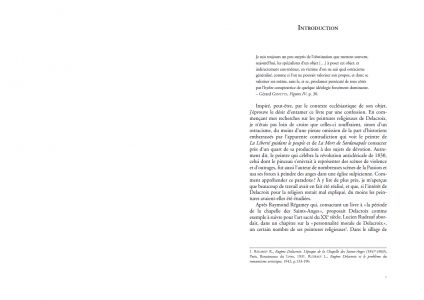 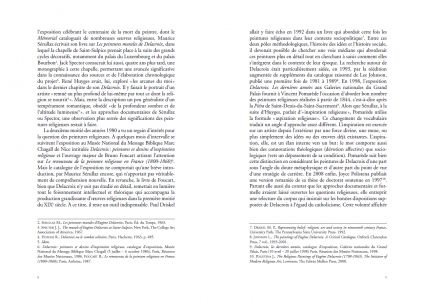 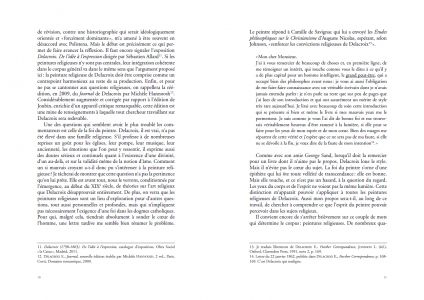 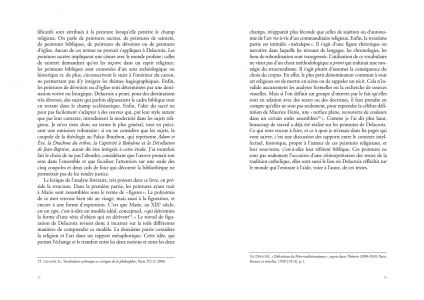 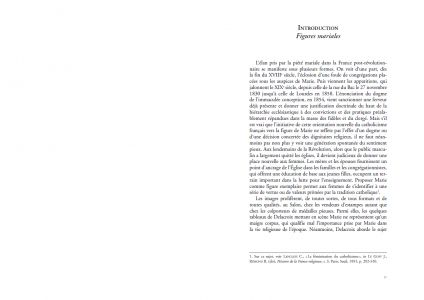 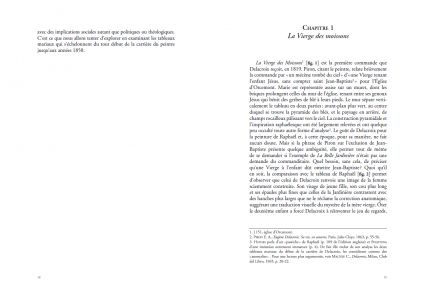 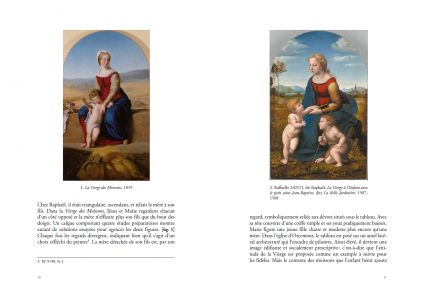 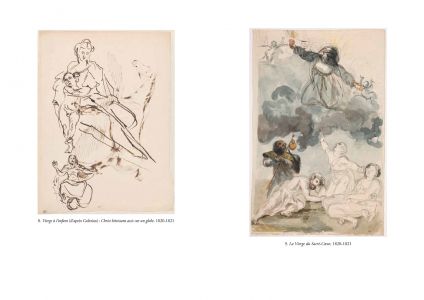 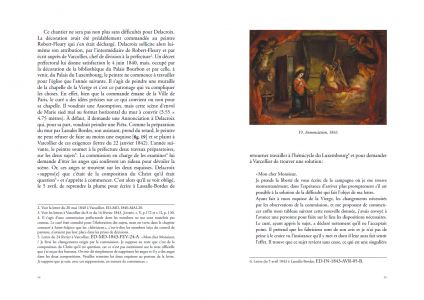 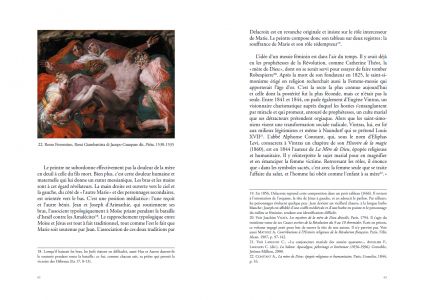 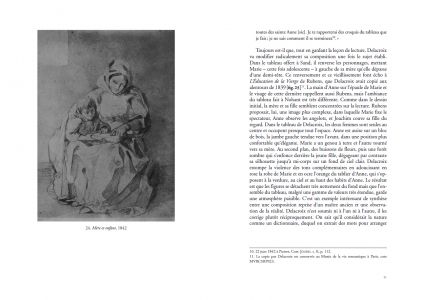 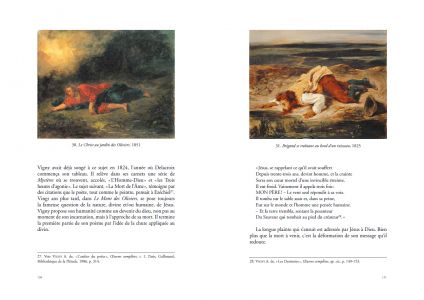 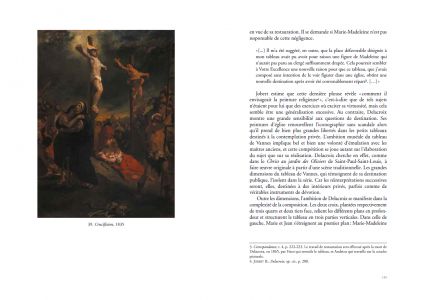 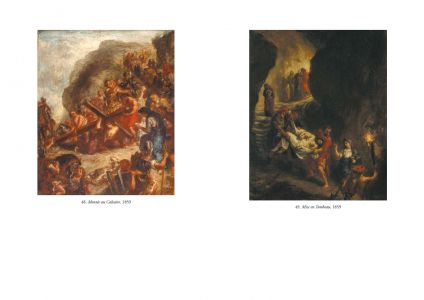 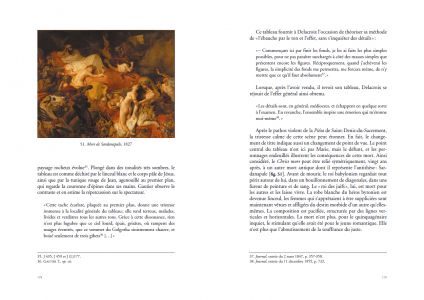 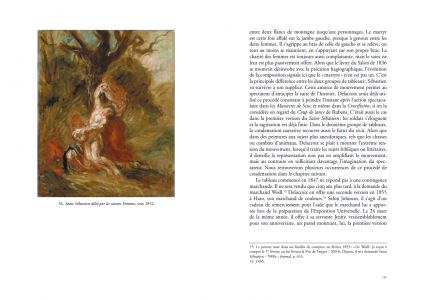 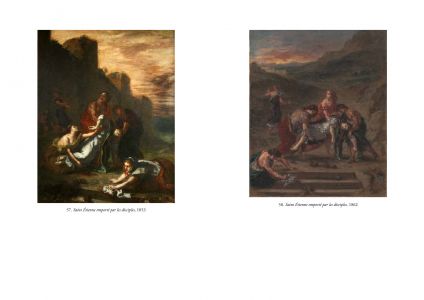 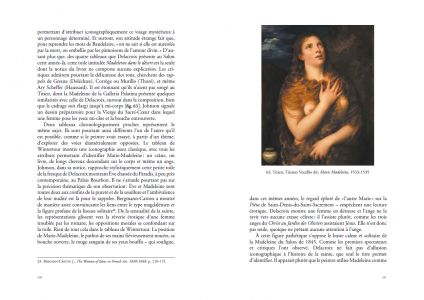 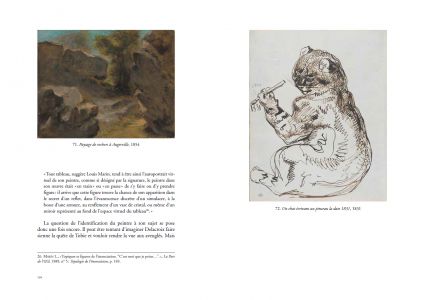 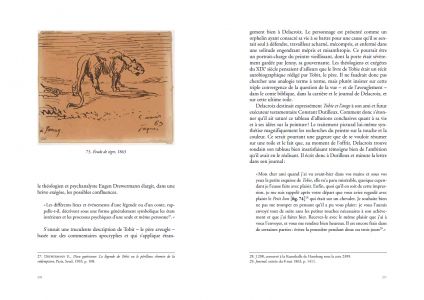