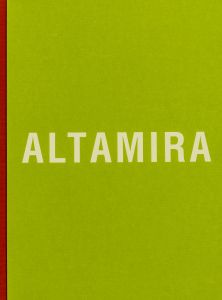 order
wishlist
This photographic publication documents the ecological and human devastation caused by the construction of the Belo Monte dam in the Amazon.
In April 2013, the Brazilian artist Caio Reisewitz had the opportunity to study the city of Altamira: the disorderly growth, the devastation of the forest, and the neglect of the indigenous community in the wake of the construction of the Belo Monte Hydroelectric Power Plant. He returned to Altamira in April 2018 to photograph the environmental impact after the construction of the dams. His new photographic book tells about this story. When the Belo Monte hydro power plant, which is being constructed in the Amazon basin, begins to operate at full capacity, the landscapes will be mostly submerged. The polemic construction project of a dam on the Xingu River, in the state of Pará, Brazil, has dramatically altered the natural landscape impacting the flora and fauna of the region, and also causing major social conflicts, involving above all indigenous and riverside communities, displaced by the mounting pressure stemming from the sharp population growth. It was precisely the perspective of making an on-site visit to observe this conflict-ridden territory—be it the Amazon biome now marked by a vast engineering work, or the local population with the migrants attracted by the sudden offer of jobs and circulation of money—which impelled the artist Caio Reisewitz to visit such a difficult-to-access region for the first time in 2013 and again in 2018.
Caio Reisewitz (born 1967 in São Paulo, where he lives and works) is one of Brazil's leading contemporary photographer. The register of a high-speed changing nature is one of the subjects that articulates Reisewitz's photographic work. In this sense, his images are placed in a tradition in which photographic means are witnesses and capture ephemeral realities. The activity of man on the planet, and in certain areas in particular, radically modifies the appearance of the landscape. His photographs, that are mostly large format, are characterized by their frontality and by a spectacular clarity that shows an exuberant nature and a unreal utopian beauty. On one occasion he himself commented: “sometimes these images don't seem real, utopian they are, but they are true, it is the pure reality.”
order wishlist
Edited by Joerg Bader.
Texts by Joerg Bader, Caterina De Pietri, Valéria Piccoli. 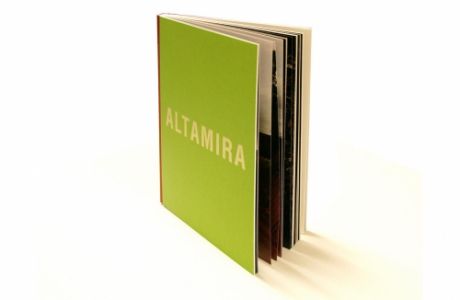 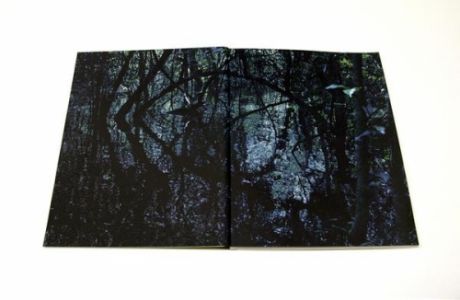 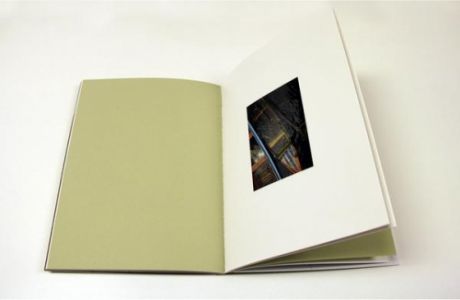