Incompiuto – The Birth of a Style 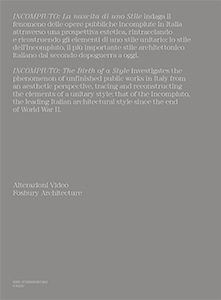 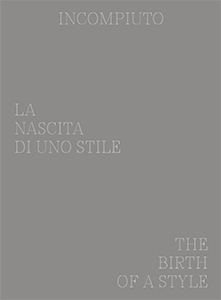 wishlist
This pioneering group study accompanies the reader on a modern Grand Tour amid Italy's contemporary ruins.
Incompiuto: The Birth of a Style is the first and only study—the result of ten years of fieldwork—of a phenomenon frequently discussed in our country and yet still not fully acknowledged: the nationwide presence of buildings and infrastructures of which the implementation has never been completed.
The scope of this phenomenon, its spread across the territory and its incredible architectural peculiarities together make the Incompiuto the most prominent Italian architectural style since WWII. At least this is the thesis proposed – in a provocative yet faultless manner—by the workgroup of individuals who over recent years have put together thousands of images, sifting through hundreds of reported exemplars throughout the nation, starting out from Sicily before making their way up the peninsula.
The publication, edited by Alterazioni Video and Fosbury Architecture, also features major text contributions offering a range of takes on the phenomenon. These include writings by: Salvatore Settis, Robert Storr, Marc Augé, Paul Virilio, Antonio Ricci, Marco Biraghi and Gabriele Basilico.
Awarded: Golden FILAF 2019 of the Best Art Book.
wishlist
Edited by Alterazioni Video and Fosbury Architecture.
Texts by Alterazioni Video, Marc Augé, Marco Biraghi, Filippo Minelli, Davide Giannella, Wu Ming, Leoluca Orlando, Antonio Ricci, Salvatore Settis, Robert Storr, Paul Virilio. 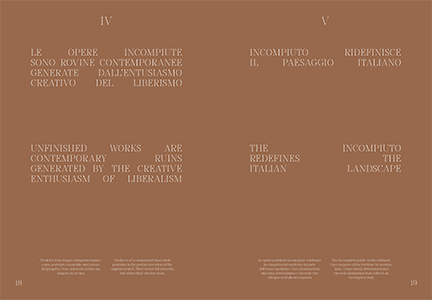 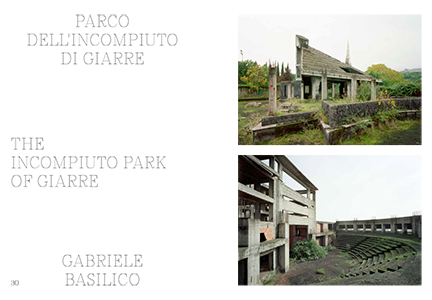 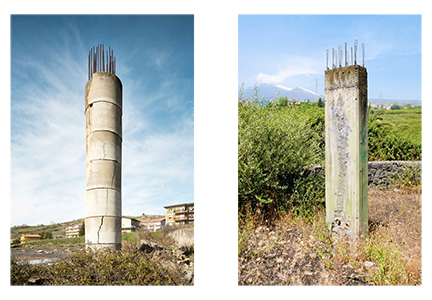 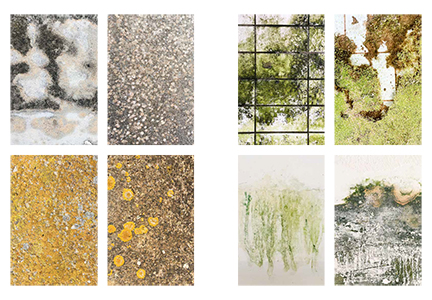 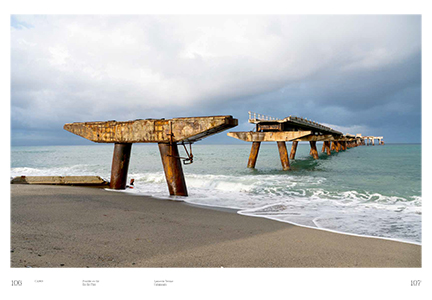 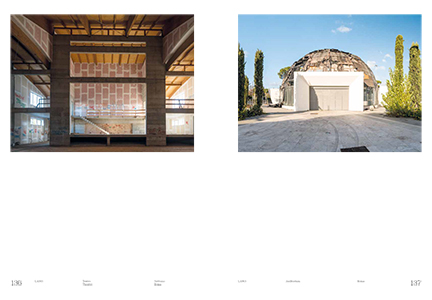 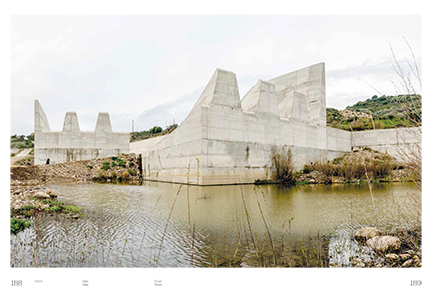 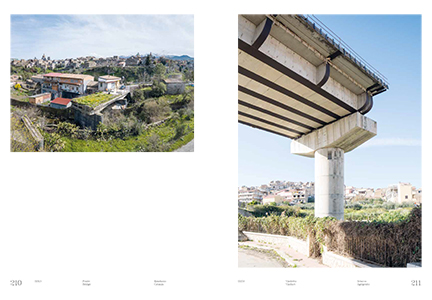 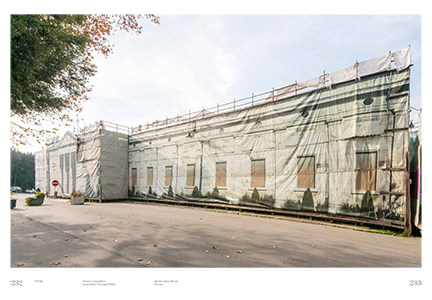 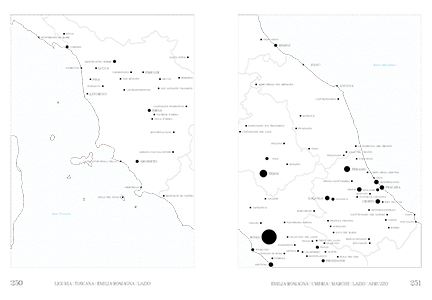 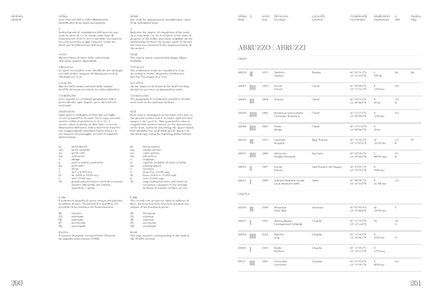 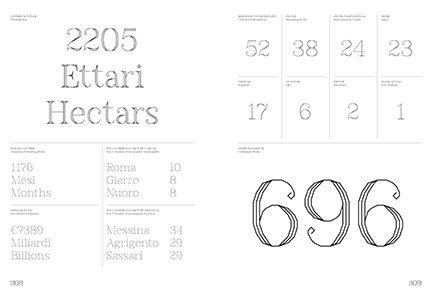