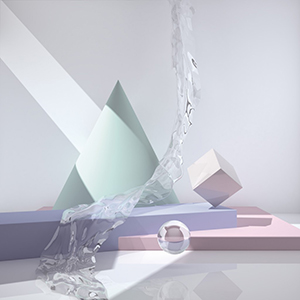 order
wishlist
Budapest-based composer Gábor Lázár debuts on Shelter Press with his second full length album, Crisis of Representation: these 8 tracks created from one single type of sound constitute a true example of experimentation in the field of extreme computer music.
Continuously defining his unique composition skills over the years, Gábor Lázár shared a first release with Russell Haswell for his now defunct imprint Last Foundation, quickly followed in 2014 by the album I.L.S. on Lorenzo Senni's Presto!? label and EP16 on Boomkat's The Death of Rave, before collaborating last year on a joint album with Mark Fell for the highly acclaimed The Neurobiology of Moral Decision Making, also released on The Death of Rave.
Crisis of Representation, his next statement is a collection of 7 (+1) pieces. Years in the making, the record gathers tracks « mostly recorded in 2015, but some of the tracks were recorded as early as 2011 ; but they are all about the same idea. It's really important to me to be able to be focused over a long period of time ».
Titled as Crisis of Representation, the album is another step further into the direction his abstract techno fragments. Instead of repeating beats, Gábor Lázár maintains linearity by using only one type of characteristic sound and a few composition techniques throughout the whole album.
SHELTER PRESS · GÁBOR LÁZÁR 'Crisis of Representation 1' (SP076)

Also available on CD.
After releasing a split tape with Russell Haswell, Gábor Lázár's first album ILS made its way through Lorenzo Senni's label Presto!? in early 2014, then he joined to The Death Of Rave and released EP16 which was #8 on Boomkat's Top 100 Singles. His music has been described as “glorious and actually pretty damn funky” by The Guardian, as “a Robert Hood CD glitched up” by Norman Records, and mentioned by Secret Thirteen as “challenging, dynamic and strictly mathematical composing style varying between extreme academism and some kind of reasonable musical barbarism, Gábor is currently building a future of electronic music”. In 2014 Gábor started to collaborate with Mark Fell and released a 2LP album The Neurobiology Of Moral Decision Making in 2015 which was #11 on Rolling Stone Magazine's 20 Best Avant Albums and #3 on Boomkat's Favourite 100 Albums of the year. It was mentioned by Norbergfestival as “one the highest acclaimed experimental albums of recent years”, described by Norman Records as “the most rhythmically radical and seizure-inducing futurist electronica being made on planet Earth right now” and by Resident Advisor as a major breakthrough of his. Gábor Lázár lives and works in Budapest.
order wishlist
Mastered and cut by Rashad Becker at D+M. 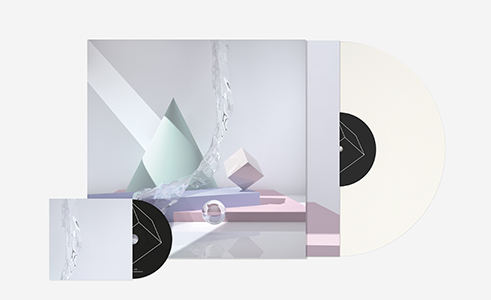