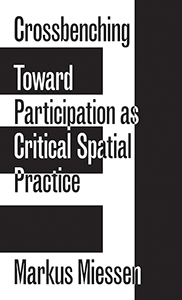 order
The limits of the participatory game in nowadays democracies.
“At the heart of this book is a simple and profound proposition: to ‘do' architecture is to immerse oneself in a conflictual process of material production—participation is not a productive encounter of multiple practitioners and stakeholders, but a set of conflicts, negotiations, maneuvers, and swindles between and within a multiplicity of agents, human and nonhuman alike—equally including architects, clients, financiers, and builders, say, but also silicon, plastic, concrete, each with its conflicting aims and different material means to achieve them. Every building is thus the materialization of such encounter. So, despite the hubris of the field, none of the parties to such an encounter can ultimately control that the result—architecture (unlike real estate), according to Miessen, belongs to no one but affects and is affected by everyone—and this proposition asks that we reframe questions of ethics and politics. They can no longer be the property of an individual but a collective set of interrelations—it is through such profound departure from the terms of architecture that Miessen's new book demands nothing less than to reimagine how we might finally become citizens.”
Eyal Weizman, Professor of Spatial and Visual Cultures, Director of the Centre for Research Architecture, Goldsmiths, University of London

“Miessen's new book depicts in a challenging and projective manner the problem of politics in times of conceptual indeterminacy, where ‘participation' of the civil society seems to become the salvation for the political mess we are in, especially in Europe. Well, it is not! ‘Participation' will not eradicate the Front National, and more transparency will not deprive Orbán of his power. Civil society will not gain power by criticizing or demonstrating loudly against the European system or chatting on the Internet. The populists have understood that if you want power, you need parties. What we risk to lose in that participatory game is representative democracy in its current shape and for no good: the majority of the street is no democracy. The post-structuralist hype for participation fuels into the mills of those who want to play la volonté de tous against la volonté generale, to go back to Rousseau: yet, the plebs killed Socrates in Athens.”
Ulrike Guerot, political scientist, founder and director, European Democracy Lab, Berlin
Markus Miessen (born 1978) is an architect, consultant, and writer migrating between Berlin, London, and the Middle East. He runs the collaborative agency for spatial practice Studio Miessen (www.studiomiessen.com), is co-founder of the architectural practice nOffice (www.noffice.eu), and director of the Winter School Middle East, Kuwait (www.winterschoolmiddleeast.org). Miessen has taught at institutions such as the Architectural Association (London), Columbia, and MIT. He is currently a Professor for Architecture and Curatorial Practice at the Hochschule für Gestaltung in Karlsruhe, Germany, a Harvard Fellow, and completing his PhD at the Centre for Research Architecture (Goldsmiths, London).
order
Foreword by Armen Avanessian, introduction by Hannes Grassegger and Markus Miessen.
Postsface by Patricia Reed. 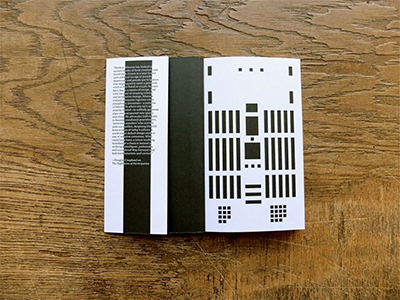 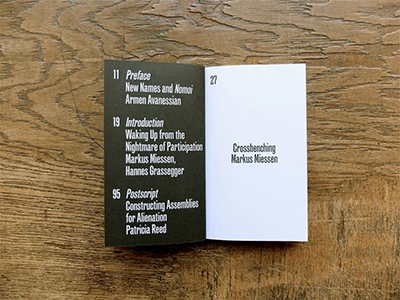 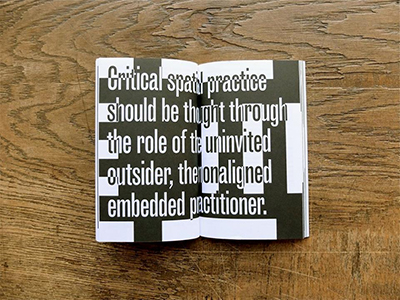 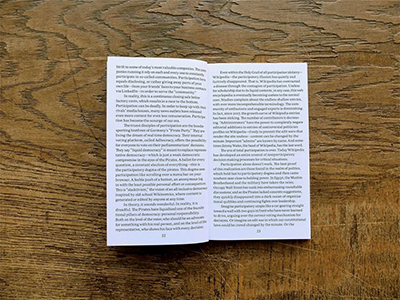 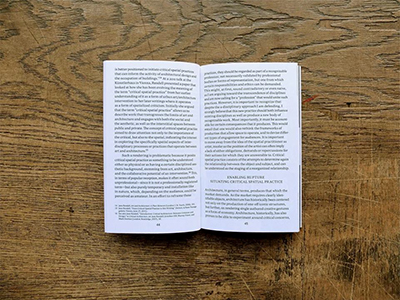 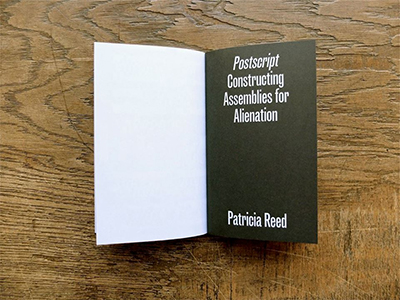 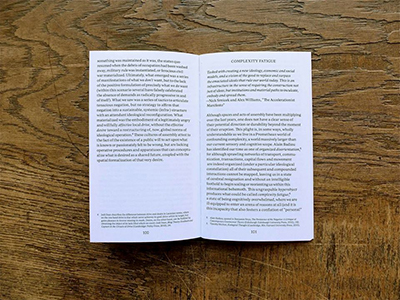 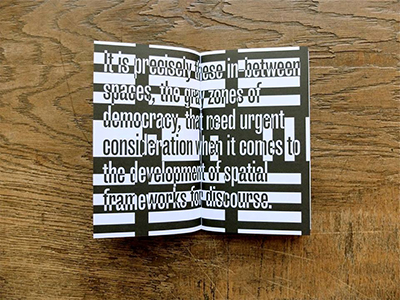