Neil McWilliam is Professor of History of art at the Duke University, North Carolina. He is the author of A Bibliography of Salon Criticism in Paris from the July Monarchy to the Second Republic, 1831-1851 (1991), Monumental Intolerance. Jean Baffier, A Nationalist Sculptor in fin-de-siècle France (2000), and co-editor, with June Hargrove, of Nationalism and French Visual Culture, 1879-1914 (2005). 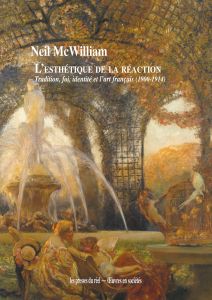 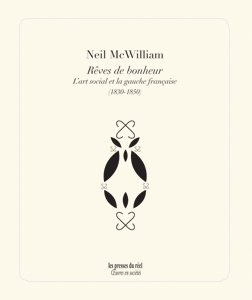