At the age of sixteen, Kaoru Tashiro (born in Tokyo) moved to Mexico City where she began performing solo recitals and making broadcasts while studying with Maria Teresa Rodriguez. She holds a Bachelor of Music from Mannes College of Music in New York where she studied under the tutelage of Leon Pommers. Later, she moved to Belgium where she studied with Yvegenia Braginsky, Mikhail Faerman and Eugene Moguilevsky at the Royal Brussels Conservatory. In 1998, she undertook an advanced study of Prokofievs piano music at the Tchaikovsky Conservatory, Moscow with Olga Zukova. Since 1997, she has been performing a series of Russian piano music recitals and integral of Prokofievs music in Japan and in Europe. She is also active in music for the children and has been performing Peter and the wolf, L'Histoire de Babar, Ma mère l'Oye, Le Carnaval des Animaux, etc. In 2009, she has performanced Gauche, the violincellist, composed by Hikaru Hayashi, in various European cities. 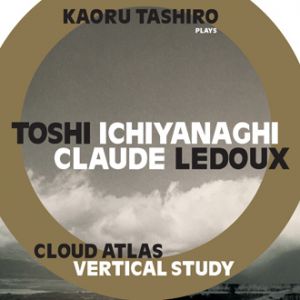