Stephen Barber is a British writer, novelist, and professor at Kingston University. He has received several awards for his books, which have been translated into many languages, such as Japanese and Chinese. The Independent newspaper (London) once called him “the most dangerous man in Europe.” 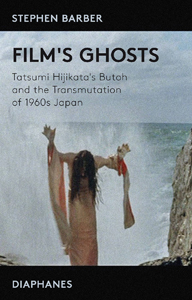 Film's Ghosts – Tatsumi Hijikata's Butoh and the Transmutation of 1960s Japan
2019
English edition
Diaphanes - Misceallenous
An essential book for readers engaged with film and performance, urban cultures and architecture, and Japan's experimental art and its histories. 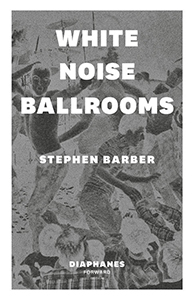 White Noise Ballrooms
2018
English edition
Diaphanes - Forward Fiction
In a corrupt town of North England shortly before Thatcher, a group of kids sets a “white noise” insurgency to try and save the city. A disturbing and captivating novel.