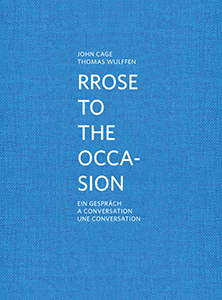 order
wishlist
In 1984, John Cage gave a concert at the Akademie der Künste in Berlin. Thomas Wulffen seized the opportunity to talk to him about his work, about Berlin, and about Germany. The hitherto unpublished interview shows this major avant-garde artist in a relaxed mood, perfectly at his ease, though not without a light touch of irony. An historical document.
American composer John Cage (1912-1992) is a leading actor of the twentieth century musical avant-garde. His work has been a major influence on the fields of experimental music and contemporary art. 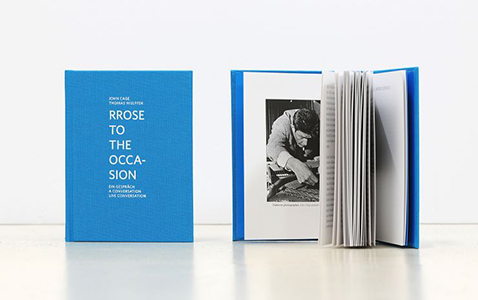