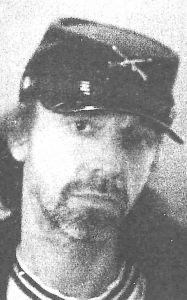 order
wishlist
The collection of poems by American artist Rene Ricard, written between 1979 and 1982.
God with Revolver is the re-issue of Rene Ricard's second volume of poetry, originally published in 1989 as part of the Hanuman Books series. Dedicated to the dramatic experience of heartbreak, this collection assembled from poems composed over several years, seems to be written in a single breath. With its raw sincerity and wit, God with Revolver is a vibrant testament to 1980s New York that still speaks to its readers in all its intensity, poignancy, and emotional vulnerability.
Rene Ricard was an American painter, poet, and art critic born in 1946 in Acushnet (Massachussetts). At age 18, he moved to New York and joined the underground art scene. He wrote many articles (notably, for Artforum and Art in America, among others), and published several poetry books. In his paintings, developed in parralel to his poetry, writing features prominently . He lived in New York until his untimely death in 2014
order wishlist
Edited by Manon Lutanie and Rachel Valinsky.
Introduction by Raymond Foye, afterword by Patrick Fox. 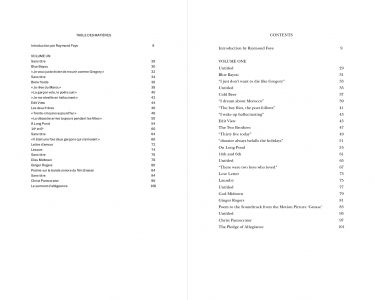 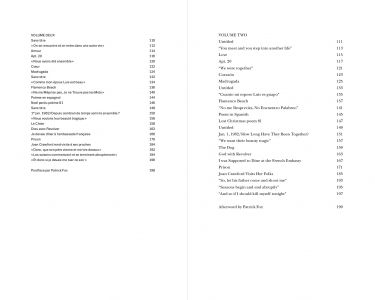 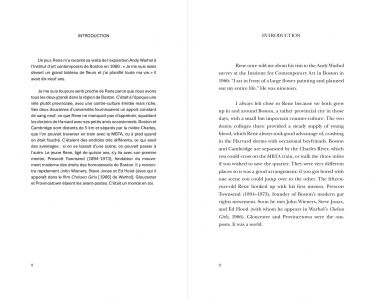 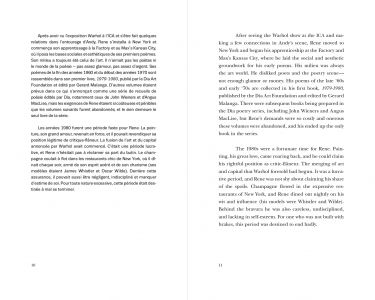 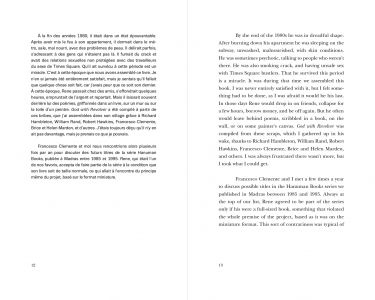 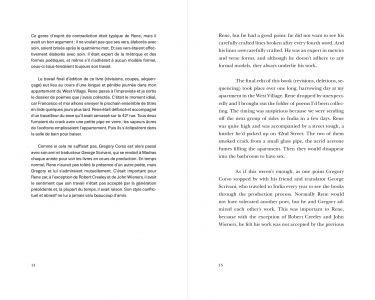 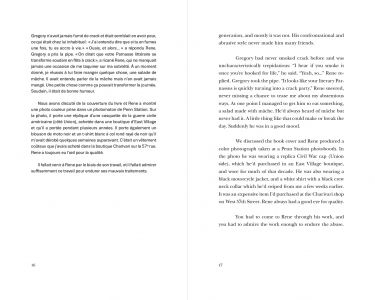 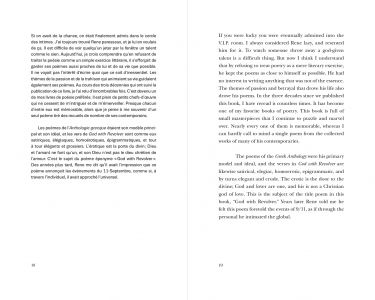 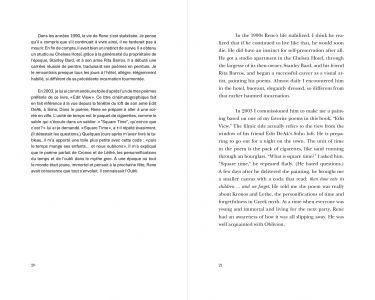 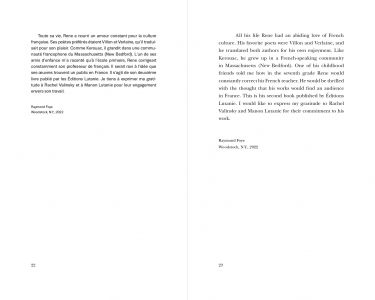 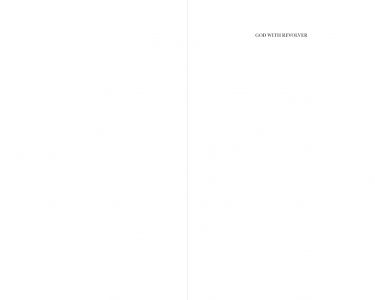 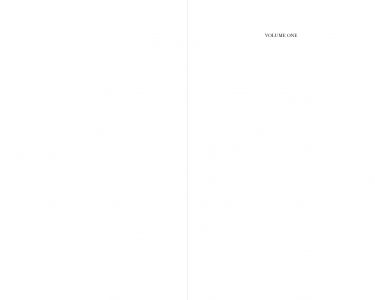 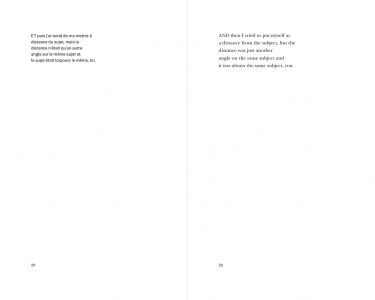 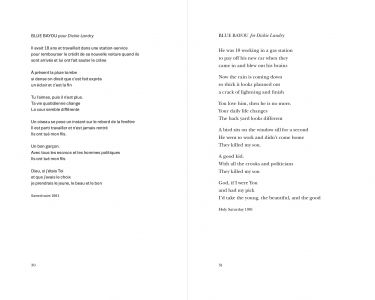 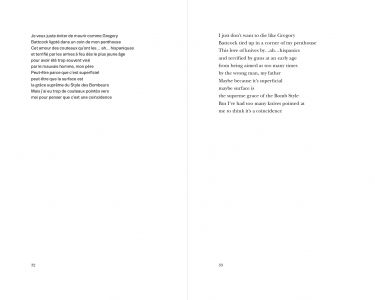 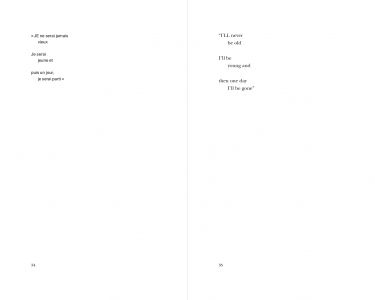 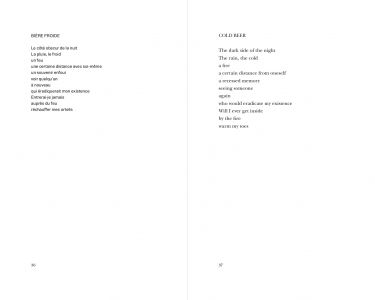 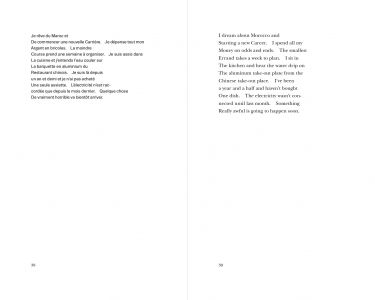 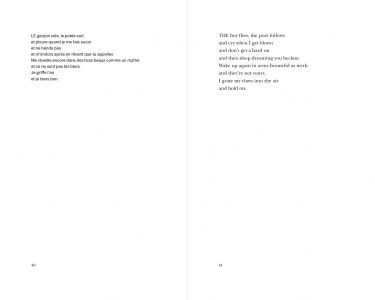