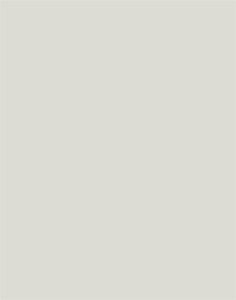 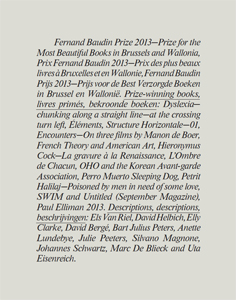 order
The catalogue of the Prize for the Most Beautiful Books in Brussels and Wallonia, with written contributions by international photographers Els Van Riel, David Helbich, Elly Clarke, David Bergé, Bart Julius Peters, Anette Lundebye, Julie Peeters, Silvano Magnone, Johannes Schwartz, Marc De Blieck et Uta Eisenreich.
The Fernand Baudin Prize, who wants to honour and encourage the contemporary book production in Brussels and Wallonie, presents for its sixth edition the “Most Beautiful Books 2013”. Through a competition, a special recognition is given to books which demonstrate an outstanding quality both in their conception (editorial and graphic) and in their production (printing and binding). An international and professional jury judges the participating books.
Mette Edvardsen (artist performer) was selected as this year's Jurypresident. During the jury, on 10th and 11th March 2014, she was assisted by the following book professionals: Michel Defourny, Sonia Dermience, Catherine Guiral, Sveinn Jóhannsson, Benjamin Monti, Kristien Van den Brande and Rick Poynor. Eleven books, having obtained a majority of the votes in the final round, were elected award-winners and bear the title of “Prize-winner of the 2013 Fernand Baudin Prize”.

“For this catalogue of the Fernand Baudin Prize 2013 we invited 11 photographers to document one of the awarded books. In a joint statement, graphic designer Joris Kritis and president of the jury Mette Edvardsen have asked them in their role as photographers to fulfill an assignment, but not in a way they would usually operate. “What we would like to propose to you is the following: to document an awarded book, not by means of photography, but by describing it. Literally, you will receive a copy of the book, hold it in your hands, and describe it with your own words, and in this way ‘capture it'. Your oral description would be recorded and then later transcribed. It is not about giving your opinion about the book, or judging it, but to describe what it looks like, feels like, how it is to handle, what it evokes, the physicality of the object as well as the visual, ... Our idea is to create another book-object which grasps something more about the awarded books, to find another way to represent them than taking a picture of them. We find it important that the descriptions are done orally, recorded, and then transcribed. In this way the texts will be different from ‘editorial' texts. We are interested in the contrast to how the books are usually approached, in a more visual manner.” These “texts” became the “images” of this publication. There was no indication or limitation of length. Knowing that the books are all quite different, we also deliberately left it open to each photographer how to respond to this proposal.”
See also the catalogues of the Fernand Baudin Prize 2012 and 2011.
order
Edited by Mette Edvardsen & Joris Kritis. 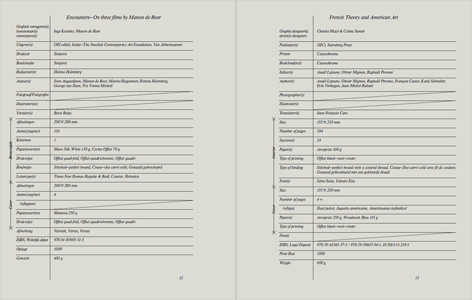 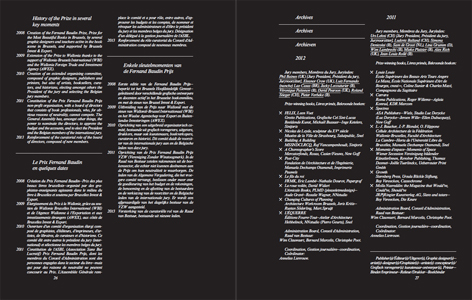 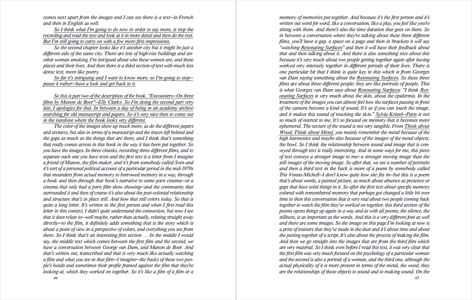 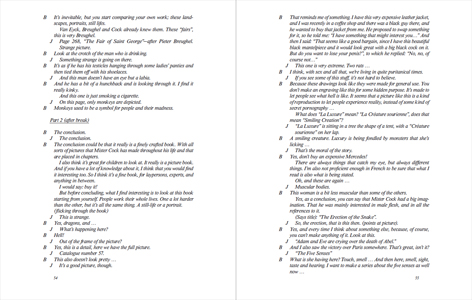