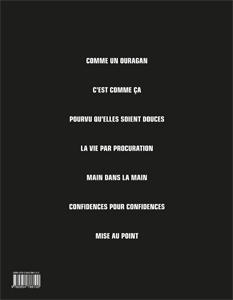 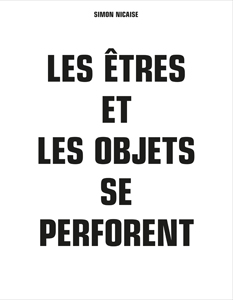 order
First monograph.
Les êtres et les objets se perforent is the first monograph dedicated to Simon Nicaise. It gathers major works by the artist, from his first exhibitions to his most recent pieces.
The essay by Lionnel Gras, art historian and curator, offers several transversal movements which act as doors to comprehend the wealth of Simon Nicaise's work. The detailed analysis puts into perspective the key notions in his oeuvre: construction, gesture, event, accident, entropy, system, fiction, and even appropriation. The author shows and expands the aesthetic questions which underlie the artist's practice, using images and analytical tools as diverse as they are unexpected. Her approach is naturally enriched by the memory of regular conversations shared with the artist and a constant interest in his work. As the text unfolds, melodies punctuate the critical thought.

“The artist's elected territory wavers between apparently rival registers: ingenuous naivety, “poésie fleur bleue” (sentimental and romantic poetry), and tragic machination. Sometimes poetry mingles with the trivial and usual daily round, with what is devalued, with the grotesque, with farce, and with schoolboy humour. Incoherence and absurdity give rise just as much to anti-heroic and modest actions (sweeping, for example) as to Promethean-like gestures (making the impossible stand up). With Simon Nicaise, snow is kept in the deep freeze, the first stone is laid on a vulgar wall made of cemented breeze-blocks, and the noise of the sea is delivered to us with the help of a standard industrial amplifier. The at times antagonistic comparison of objects leads to the introduction of another cognitive and visual relation to reality, like a new lucidity, perhaps.”
Lionnel Gras
The work of Simon Nicaise (born in 1982 in Rouen, lives in Paris) first evolved within the field of sculpture, and extended more recently to performance. Simon Nicaise often diverts daily life objects to transform and load them with tension in order to reveal, among other things, the fragility of the moment and that of their meaning.
Simon Nicaise participated in numerous exhibitions in art institutions and centres in France and abroad (Germany, Belgium, Switzerland), among which the exhibition Seconde Main at the Musée d'Art Moderne de la Ville de Paris in 2010. He won the Jeune Création Prize in 2009 and the Sciences Po Prize for Contemporary Art in 2011.
order
Text by Lionnel Gras.
Notices by Loraine Baud. 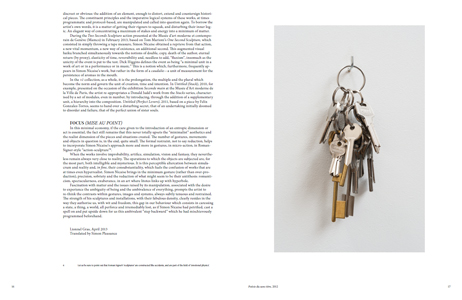 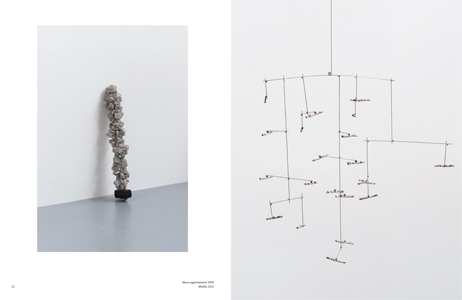 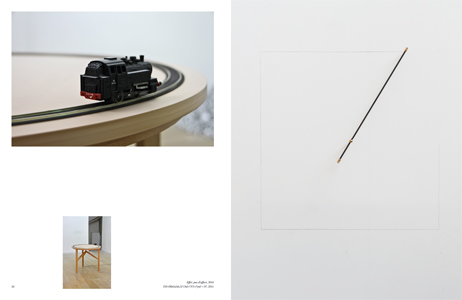 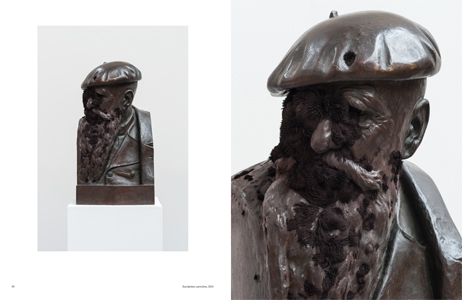 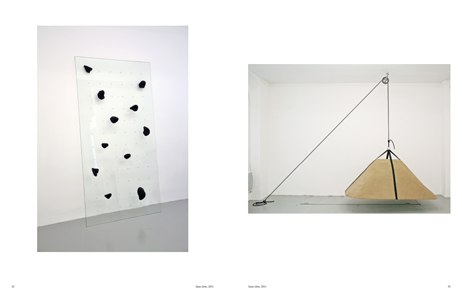 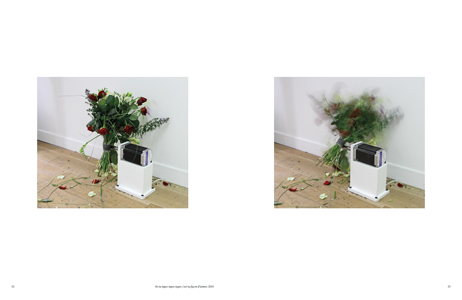 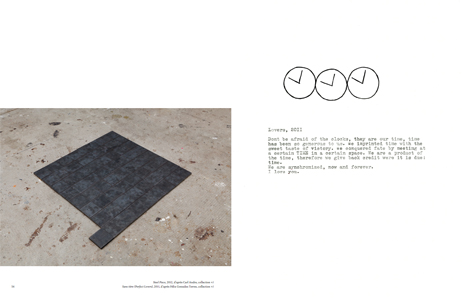 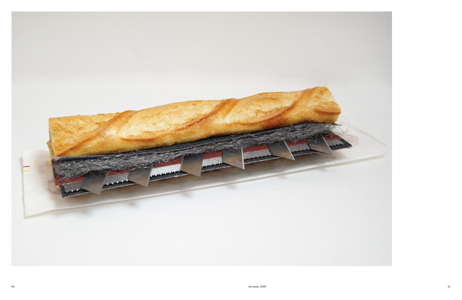 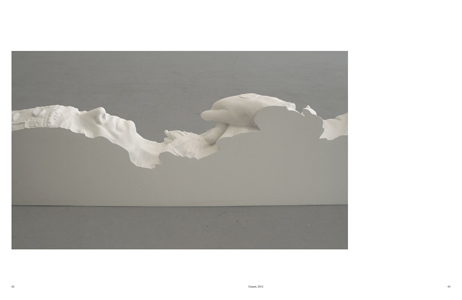 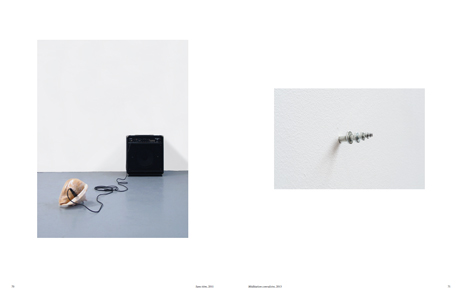 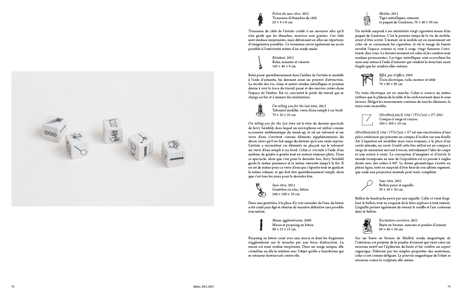 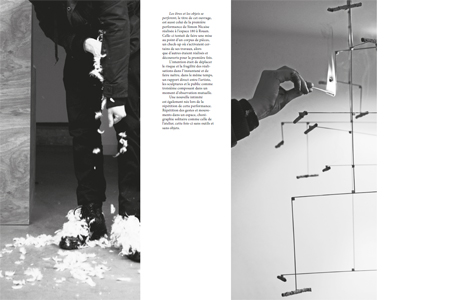