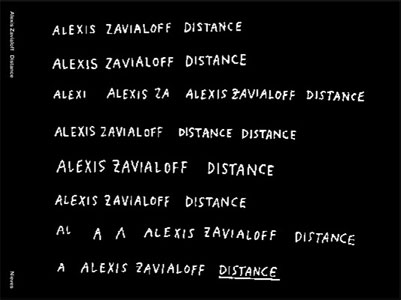 order
wishlist
The first ever monographic book by Zavialoff to come out after years of collaborations and editorial works with some of the finest magazines around.

The body of work presented in Distance comes from 3 weeks Zavialoff spent traveling in and out of Moscow's surroundings, with his tiny Pentax auto 110 format camera, going from big metropolitan life to getting lost in the woods, meeting genuine people on the way and staying at their houses, documenting life in front of his eyes. Distance is not just the extent he traveled to shoot these beautiful images, it's also a sense of both misplace between his Russian heritage and French upbringing, combined with the width and immensity of a country like Russia. Zavialoff's obsession for the rare 110 film, which he manages to buy in the United States and develops in Prague, gives the whole project a lengthy and painstaking process. Providing him, at the same time, the ability to play with longer automatic exposures and imperfect framing, making the photography in Distance a pure gift for our eyes.
Currently living between Zurich and Lausanne, half French and half Russian photographer and filmmaker, Alexis Zavialoff (Colmar, France, 1974) is a well known name and man behind the lens in the European skateboarding and street scene.
His exquisite sensibility, eye for detailing, easiness of adaptation and capability to mix social contents are key to the success of his works. Zavialoff's photographs are never predictable and always tend to convey a true warmth, accomplished by a natural understanding and sincerity about the subjects portrayed.
order wishlist
published in 2007
no text
18 x 14 cm
48 pages (colour ill.)
16.00 €
ISBN : 978-3-905714-31-9
EAN : 9783905714319
in stock
(last copies available!) 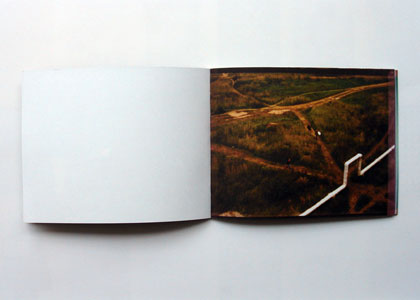 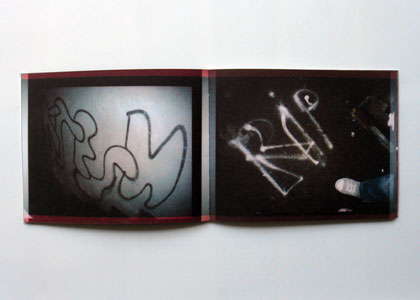 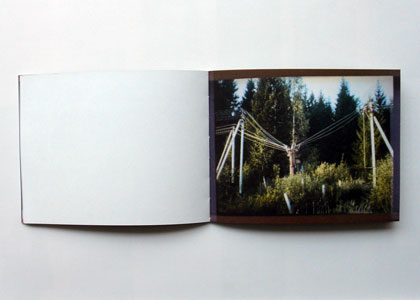 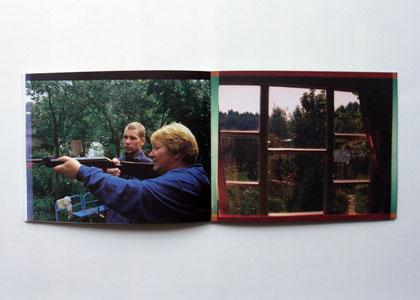