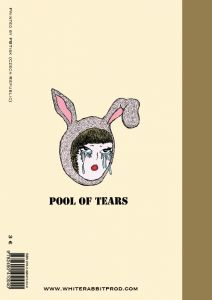 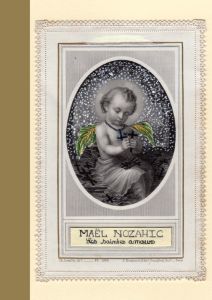 order
wishlist
A collection of collages by Maël Nozahic published in Pool Of Tears, a series of small format artist's books.
Maël Nozahic was born in 1985 in St Brieuc (Britanny/France). She studied at the EESAB (art school in Quimper) and the Staatliche Akademie der Bildenden Künste in Karlsruhe (Germany). After obtaining her DNSEP in 2009, she moved to Germany and exhibited her works in several galleries, at the French Institute in Berlin or at the Villa Merkel/Bahnwärterhaus in Esslingen. In 2010, the gallery owner Eva Hober invited her to participate in “The beautiful painting is behind us” in Istanbul, Ankara, Maribor and at the art center le lieu unique in Nantes. In 2012, her paintings are noticed by the French academy and she gets the painting prize “Lesquivin-Garnier”. The two-part exhibition “Altars of Madness” also allowed her to show his work at the Casino Luxembourg and at the Confort Moderne in Poitiers in 2013. On her return to France, she produced several solo and collective exhibitions in Paris, at the Maïa Muller Gallery and the Da-end Gallery. In 2018, Maël Nozahic is the winner of the “Talents contemporain” competition of the Fondation François Schneider (Wattwiller).
order wishlist
published in January 2019
French edition
10,5 x 15 cm (softcover)
16 pages (ill.)
3.00 €
ISBN : 978-2-490410-04-0
EAN : 9782490410040
in stock 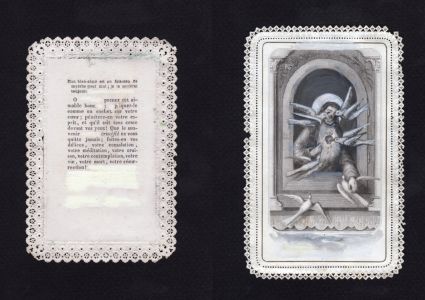 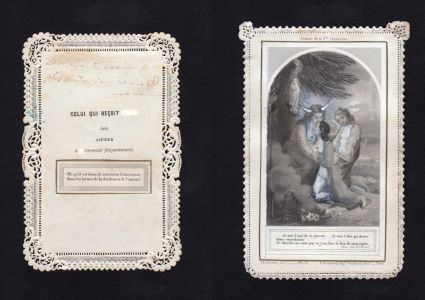 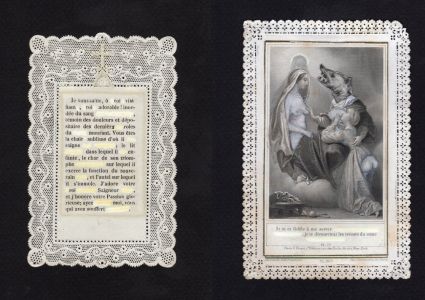