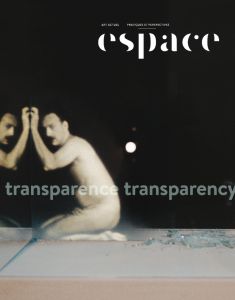 order
wishlist
The development of the ideology of transparency within aesthetic modernity and the importance of being able to circumvent it.
Founded in 1987 in Montreal, Espace art actuel is an essential bilingual magazine for the promotion of contemporary art in the field of sculpture, installation and all other art forms associated with the notion of spatiality. Published three times a year (January, May, September) by Centre de diffusion 3D in Montreal, the magazine offers greater visibility to artists from Quebec and across Canada and contributes to the vitality of the local art scene. Since December 2013, Espace magazine has been led by André-Louis Paré.
order wishlist
published in October 2019
bilingual edition (English / French)
21,9 x 27,8 cm (softcover)
128 pages (ill.)
10.00 €
ISBN : 978-2-923434-49-0
EAN : 9782923434490
in stock
table of contents 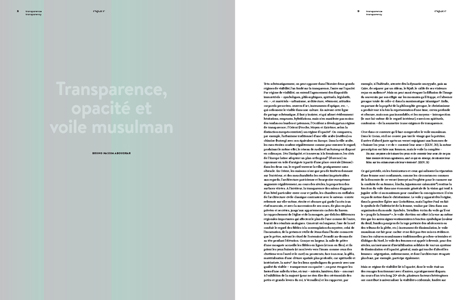 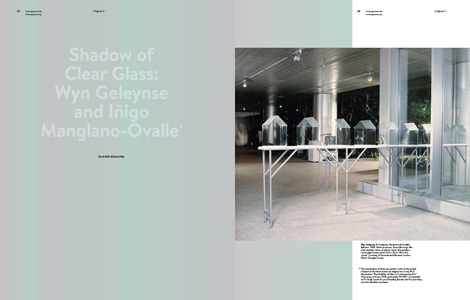 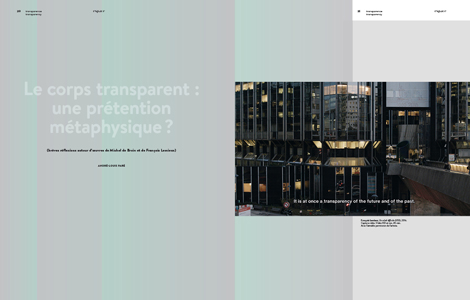 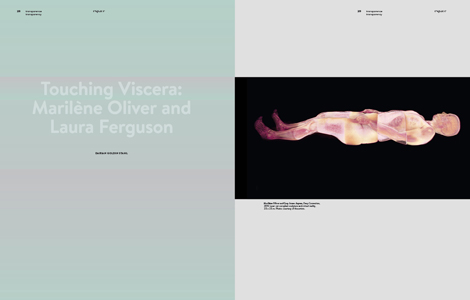 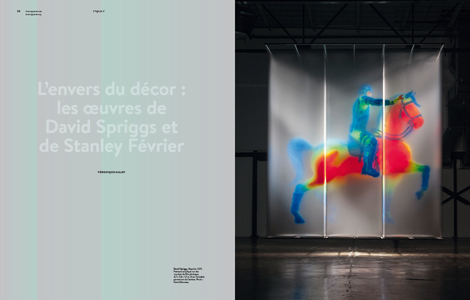 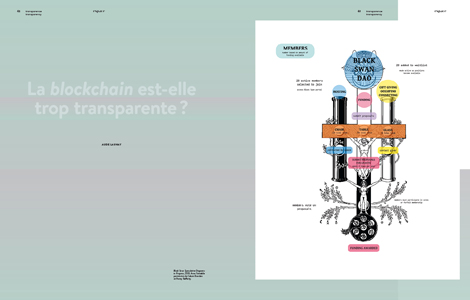 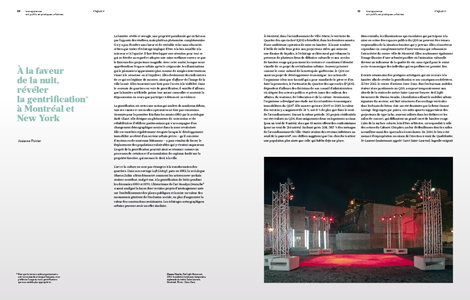 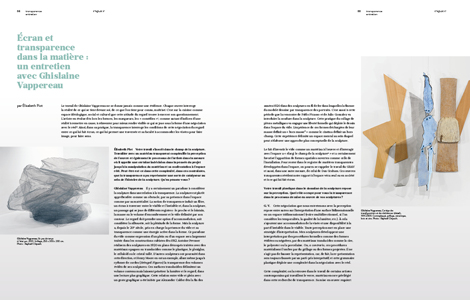 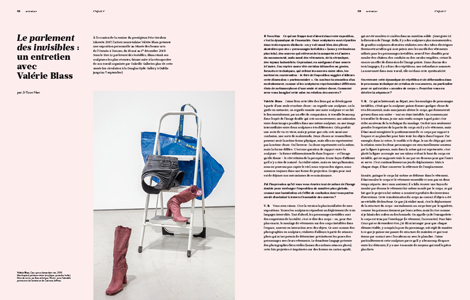 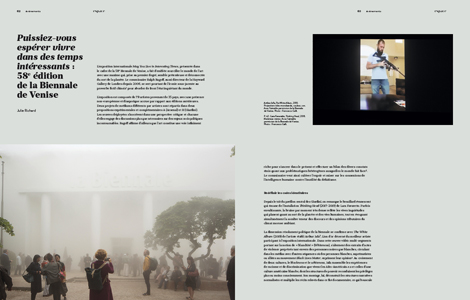