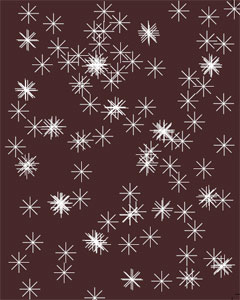 order
wishlist
The story contained in this document is the entire transcript of the “hero” from The Viewer, a video realized in New York in 2004.
The Spirit of Otter Lake is the story which served as a vehicle for discussions with numerous New Yorkers searching for encounters via the internet over a period of several months. The character of the lake, in its ubiquity, was the basis for this work.
This catalogue was produced by the association Art Image on the occasion of the exhibition Heroes held at the Chapelle du Carmel, Chalon-sur Saône, in December 2005, and the exhibition Facing the Present that Night at Otter Lake held at Lmak Projects gallery, New York, in January 2006.
Born 1973, Gerald Petit lives and works between Dijon and Paris.
order wishlist
Graphic design: Claire Moreux & Olivier Huz. 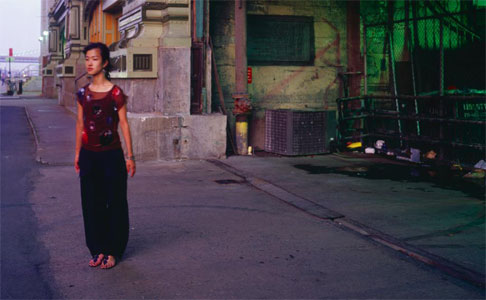 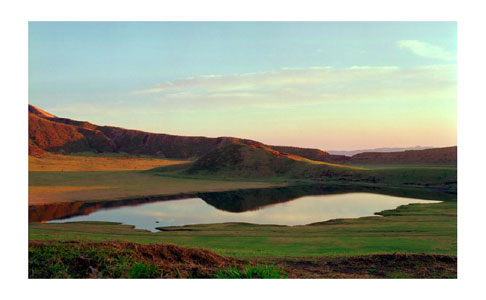 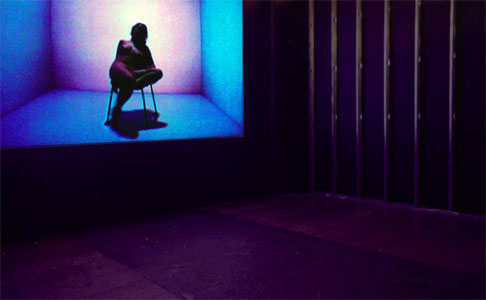 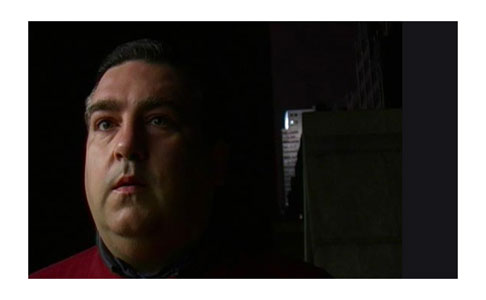 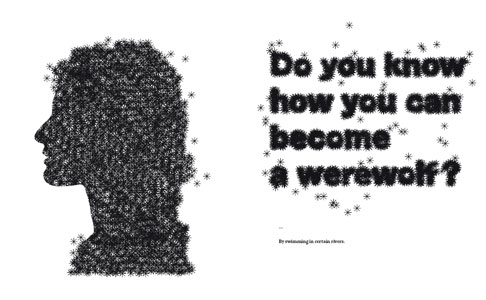 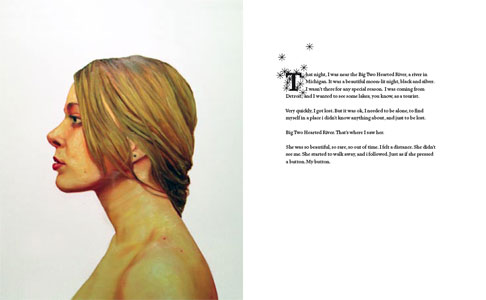