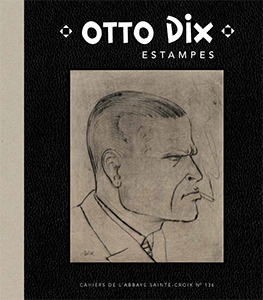 wishlist
This publication devoted to Otto Dix's print works (woodcuts, etchings, lithographs) showcases a collection from the Zeppelin Museum Friedrichshafen, Germany. A large iconographic thematic section and a series of essays revisit Otto Dix's favourite themes—the nude, the portrait, the city, religion and war—symptomatic of his desire to portray man holistically, from birth to death, as a creature of flesh, palpitations and blood.
Published on the occasion of the eponymous exhibition at the musée de l'Abbaye Sainte-Croix – MASC, Les Sables d'Olonne, from October 14, 2018, to January 13, 2019.
The life and work of Otto Dix (1891-1969), now recognised as one of the most important German painters of the 20th century, went through periods of extreme violence and cruelty. They were indelibly marked by the horrors of the First World War, in which Dix volunteered for service, and subsequently by Nazism, which branded his work “Degenerate art”.
Despite the turmoil, Otto Dix made his credo the faithful depiction of reality in all its rawness, and was, like Francisco de Goya, an implacable witness of the society of his day, capturing its pomp and decadence, its crimes and pains, in an uncompromising work that is a ruthless portrayal of truth. His sharp-edged style pitted with a virtuoso, realistic technique drawing on Old Masters (Baldung-Grien, Cranach or Altdorfer) renders modern subjects, images of interwar society—crime, street or cabaret scenes.
wishlist
Texts by Marie Gispert, Itzhak Goldberg, Claudia Emmert, Ina Neddermeyer.
published in October 2018
French edition
21 x 23 cm (softcover)
192 pages (color & b/w ill.)
ISBN : 978-2-913981-66-9
EAN : 9782913981669
sold out
table of contents
press releases
Critique d'art, Etienne Schira 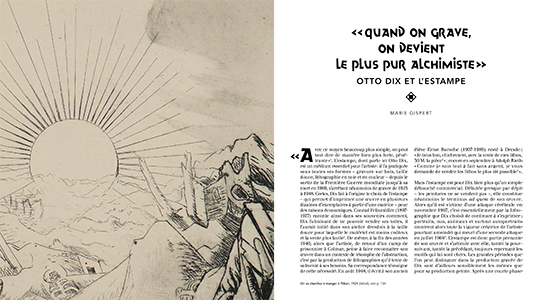 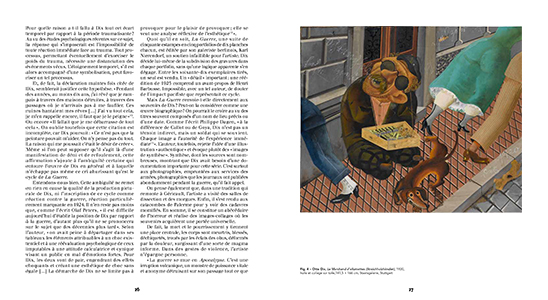 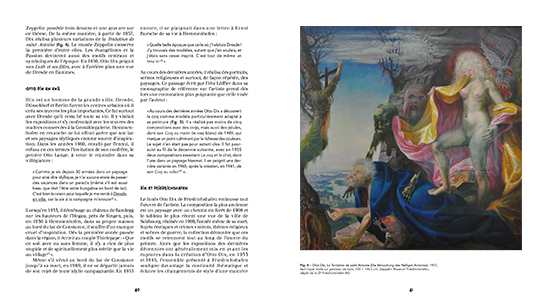 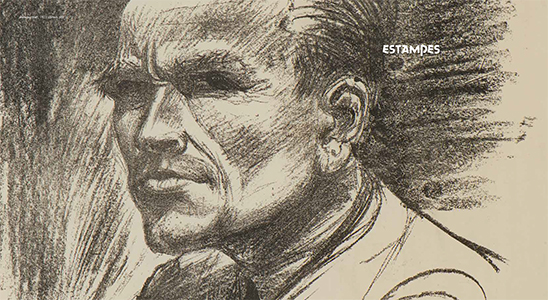 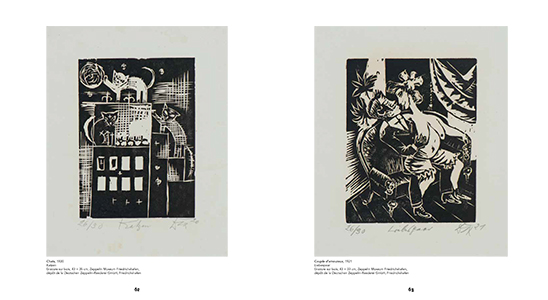 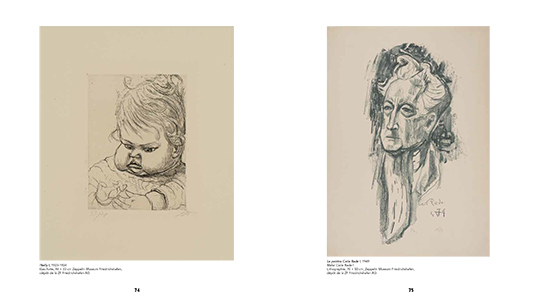 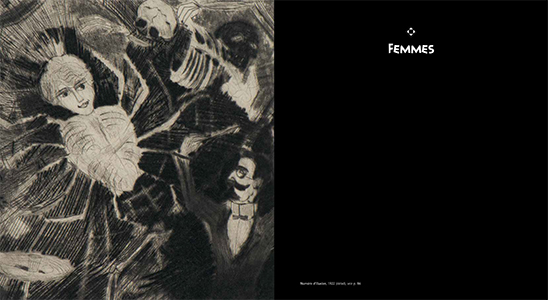 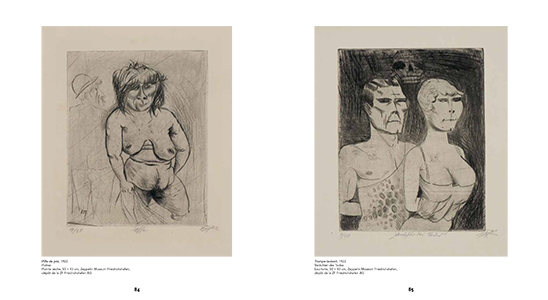 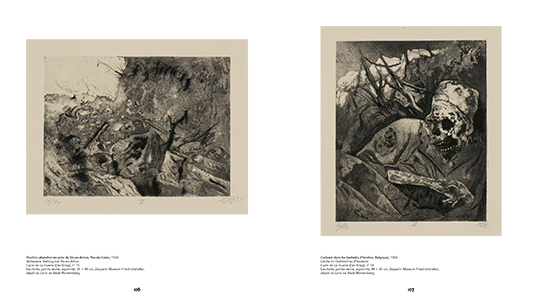 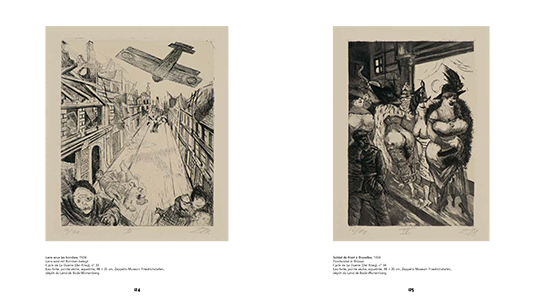 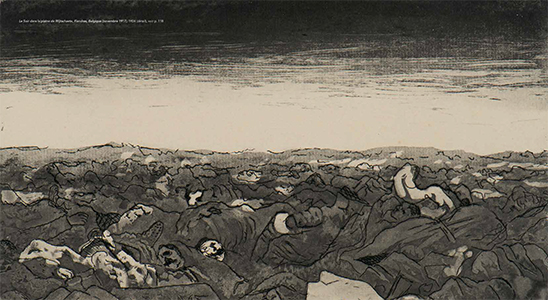 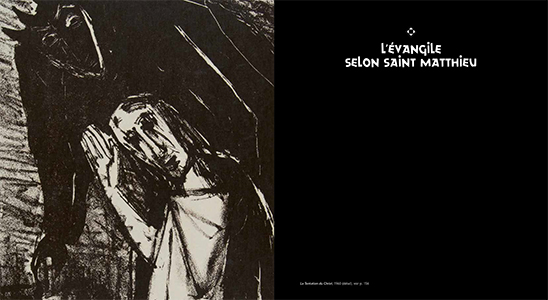 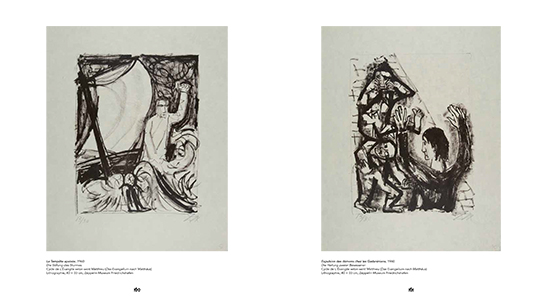 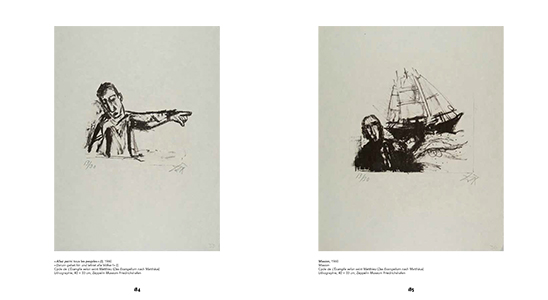