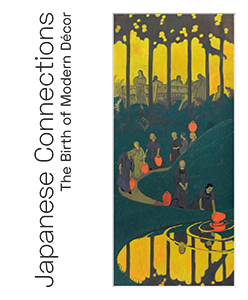 order
Following the opening up of Japan to the West in the 1850s, artists, designers and makers across Europe became gripped by a new fashion for “Japonism”. The catalogue of the Louvre Abu-Dhabi exhibition focuses on the pioneering group of Parisian artists Les Nabis, their fascination for Japanese prints, and the importance of this cross-cultural influence in the development of the decorative arts.
It was in 1872, when Japan opened up to trade with the rest of the world and a fascinated West discovered the subtle refinements of Japanese art, that the word “Japonism” emerged to denote both the enthusiasm for Japanese style and the Japanese influence on European art, and on the decorative arts in particular.
The “new sense of color” that Edmond de Goncourt spoke of was especially evident in the Japanese print, which influenced not only the Impressionists but also Van Gogh and Gauguin, whose researches brought about a revolution in the visual order to which the Nabis were the direct heirs. The young painters took inspiration from the prints they keenly collected to develop a style of their own, clearly reflected in their interior décors. Expressive line, flat color, fragmented space, the rejection of all illusionism: the Nabis' principles, born of their encounter with the Far East, inaugurated modernism in painting and sought to dispel the traditional hierarchical relation between decorative painting and easel painting.
Published on the occasion of the eponymous exhibition at Louvre Abu-Dhabi, from September 6 to November 24, 2018.
order
Edited by Isabelle Cahn.
Prefaces by HE Mohamed Khalifa Al Mubarak, Jean-Luc Martinez, Manuel Rabaté, Laurence des Cars.
Texts by Isabelle Cahn, Brigitte Koyama-Richard, Élise Dubreuil, Fabienne Fravalo. 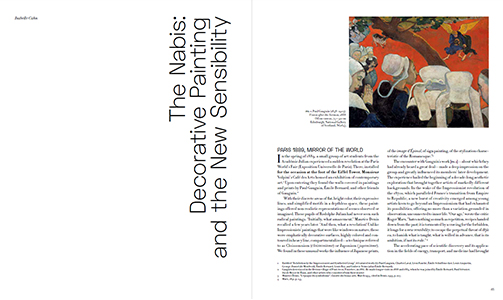 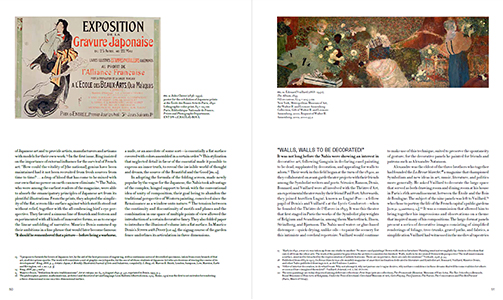 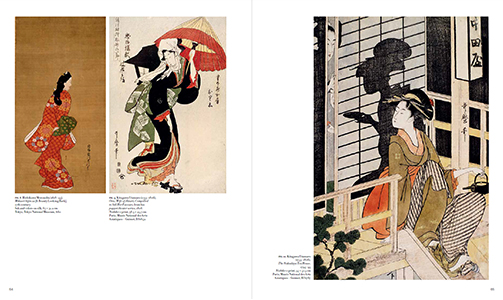 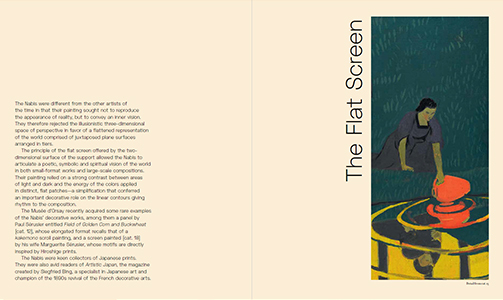 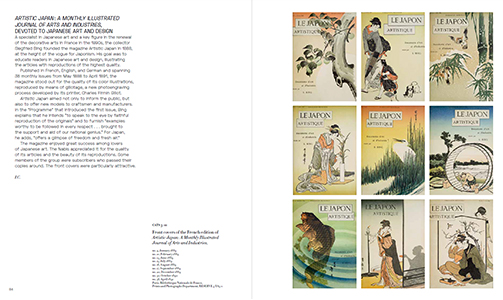 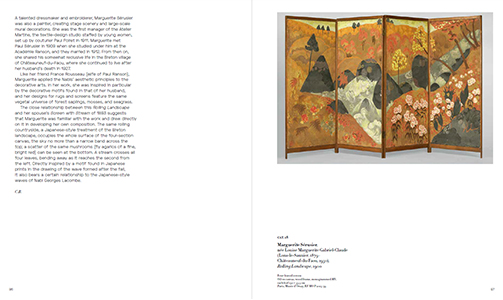 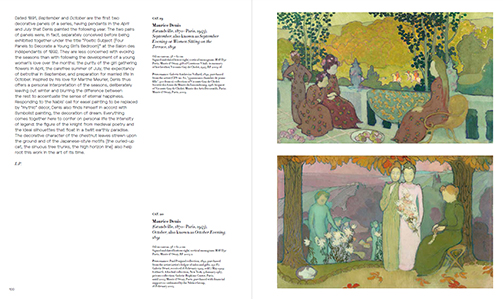 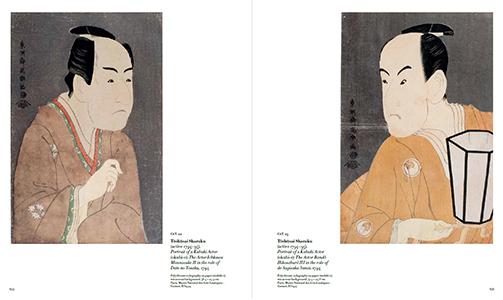 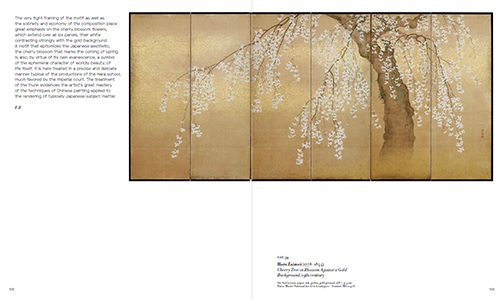 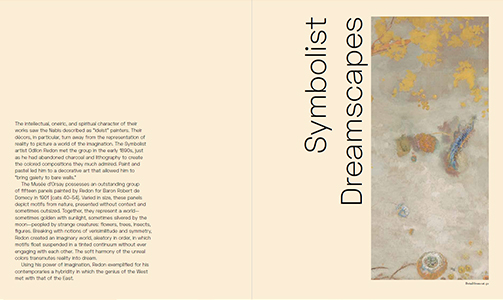 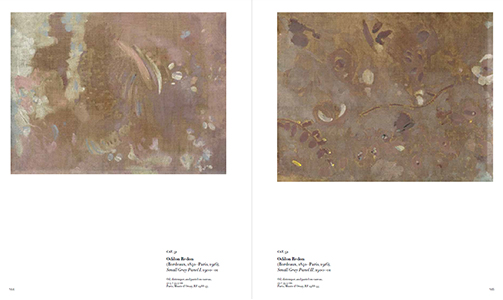 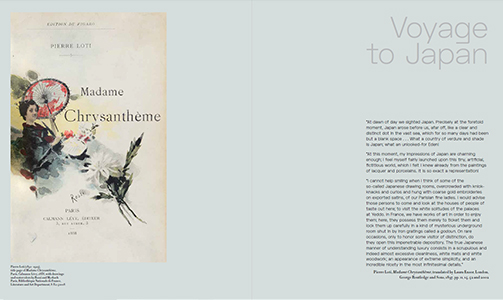