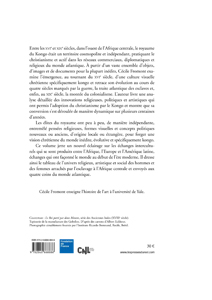 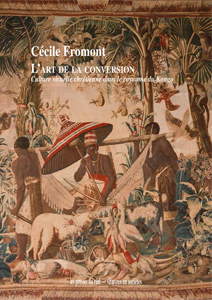 order
wishlist
An an extensive analysis of the advent of Christian visual culture in the Kingdom of Kongo and its and development across four centuries.
Between the sixteenth and the nineteenth centuries, the west central African kingdom of Kongo practiced Christianity and actively participated in the Atlantic world as an independent, cosmopolitan realm. Drawing on an expansive and largely unpublished set of objects, images, and documents, Cécile Fromont examines the advent of Kongo Christian visual culture and traces its development across four centuries marked by war, the Atlantic slave trade, and, finally, the rise of nineteenth-century European colonialism. By offering an extensive analysis of the religious, political, and artistic innovations through which the Kongo embraced Christianity, Fromont approaches the country's conversion as a dynamic process that unfolded across centuries.
Cécile Fromont teaches art history at Yale University. Her writing and teaching focus on the visual, material, and religious culture of Africa and Latin America with a special emphasis on the early modern period (ca. 1500-1800) and on the Portuguese-speaking Atlantic World.
order wishlist
Translated from the English (American) by Cécile Fromont (original title: The Art of Conversion: Christian Visual Culture in the Kingdom of Kongo, Omohundro Institute of Early American History and Culture / University of North Carolina Press, 2014).
published in November 2018
French edition
17 x 24 cm (softcover)
340 pages (color ill.)
30.00 €
ISBN : 978-2-84066-888-6
EAN : 9782840668886
in stock
download an excerpt in PDF:
Introduction
(p. 7-27)
table of contents 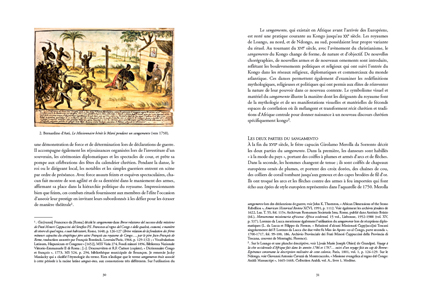 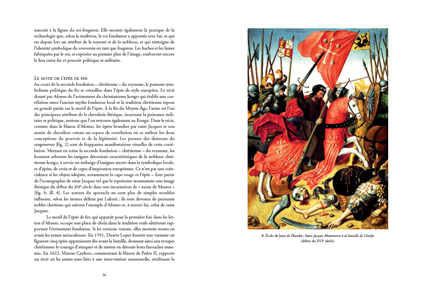 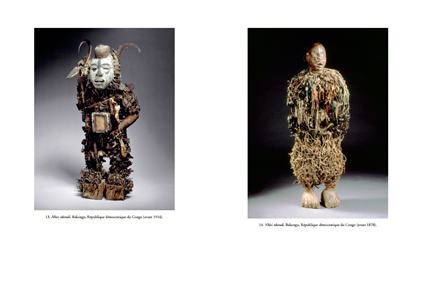 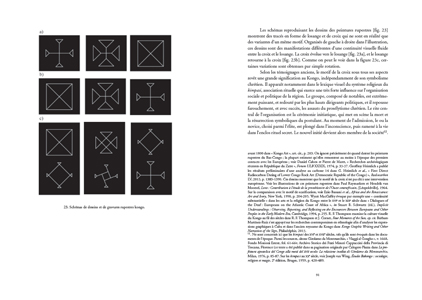 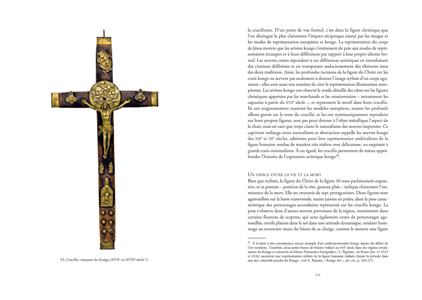 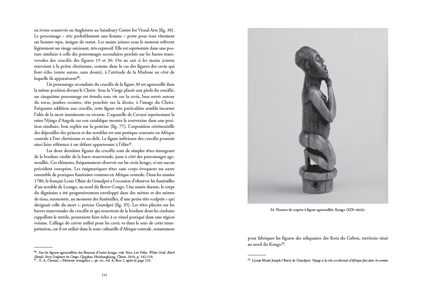 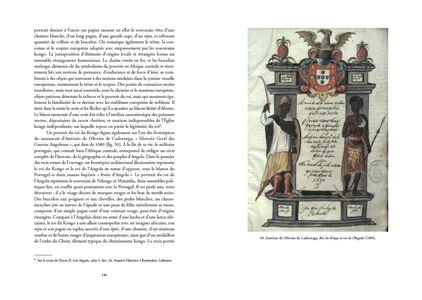 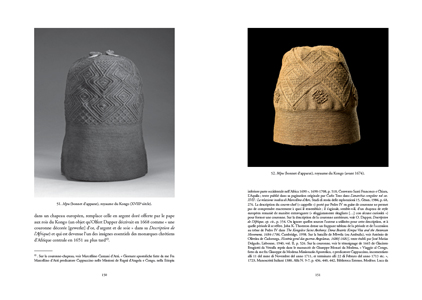 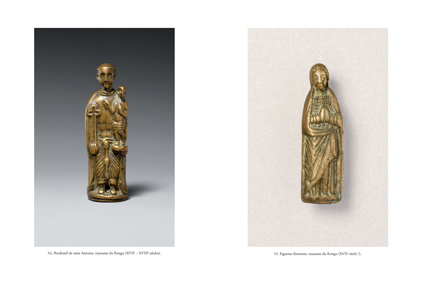 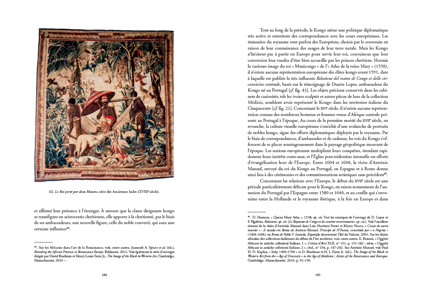 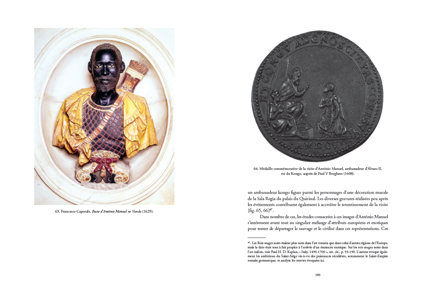 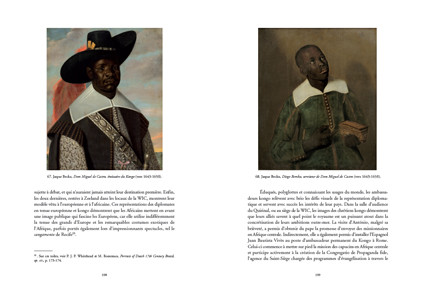 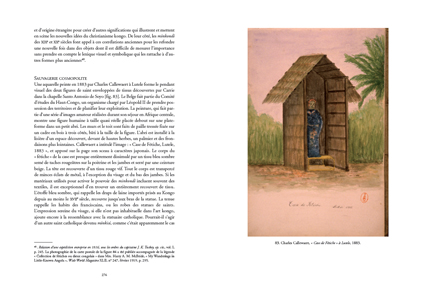 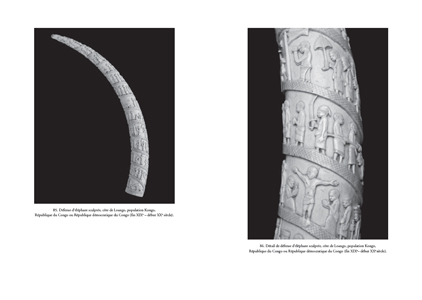 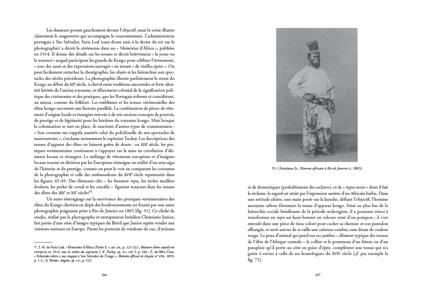 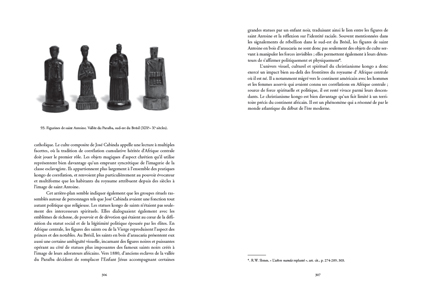