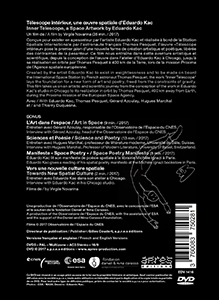 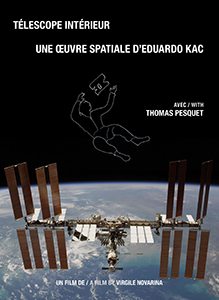 order
wishlist
In February 2016, French astronaut Thomas Pesquet produced aboard the ISS an artwork by Eduardo Kac, entitled Inner Telescope. This film documents the conception and the realization of the very first artistic performance in Space.
Created by the artist Eduardo Kac to exist in weightlessness and to be made on board the International Space Station by French astronaut Thomas Pesquet, the work "Inner Telescope" lays the foundation for a new form of art and poetry, freed from the constraints of gravity. This film takes us on an artistic and scientific journey from the conception of the work in Eduardo Kac's studio in Chicago to its realization in orbit by Thomas Pesquet, 400 km away from Earth, during the Proxima mission of the European Space Agency.
Additional features includes an interview with Gérard Azoulay, head of the the French Space Agency (CNES), an interview with Hugues Marchal, Professor of Modern Literature, University of Basel, Switzerland, and a reading of his spatial poetry manifesto by Eduardo Kac at the Michèle Ignazi bookstore in Paris.
With Eduardo Kac, Thomas Pesquet, Gérard Azoulay, Hugues Marchal, Thierry Duquesne.

See also Eduardo Kac – Télescope intérieur (book).
Following his studies in Mathematics and Physics, Virgile Novarina (born 1976) devoted his work to the artistic exploration of his own sleep in the form of writing and drawings, and to the sleep of others in the form of photos and videos. Novarina has published eight books of Night Writings and Drawings and has exhibited his work in France, Germany, Portugal, Spain, Poland and the United States. Since 2006, the simple act of sleeping has become an integral part of his work, in performances entitled “En somme”, during which he sleeps in public in the display windows of stores, galleries and museums.
Eduardo Kac (born 1962 in Rio de Janeiro) is internationally recognized for his telepresence and bio art. A pioneer of telecommunications art in the pre-Web' 1980s, Eduardo Kacemerged in the early 1990s with his radical works combining telerobotics and living organisms. His visionary integration of robotics, biology and networking explores the fluidity of subject positions in the post-digital world. His work deals with issues that range from the mythopoetics of online experience to the cultural impact of biotechnology; from the changing condition of memory in the digital age to distributed collective agency; from the problematic notion of the “exotic” to the creation of life and evolution. At the dawn of the twenty-first century Kac opened a new direction for contemporary art with his “transgenic art”.
order wishlist
Edited by Gilles Coudert.
Films by Virgile Novarina. 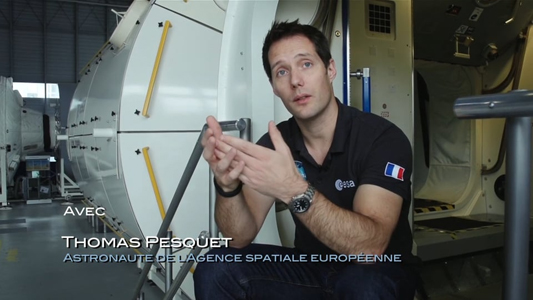 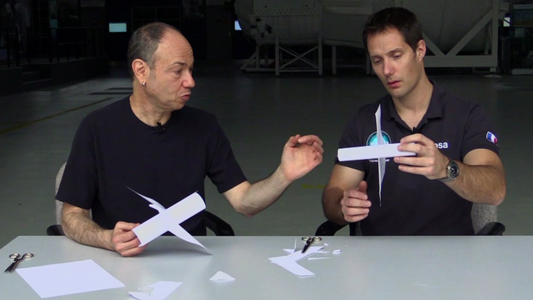 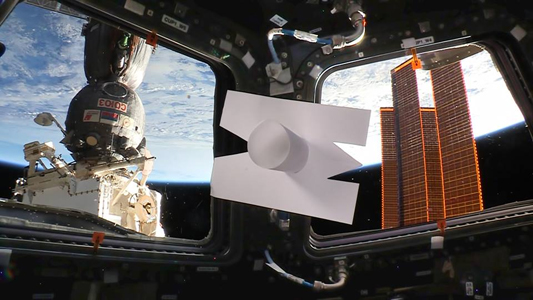